Pasaia in Gipuzkoa (Basque Country) with it's 15,990 habitants is a town located in Spain about 221 mi (or 355 km) north-east of Madrid, the country's capital town.

Time in Pasaia is now 08:29 AM (Friday). The local timezone is named Europe / Madrid with an UTC offset of one hour. We know of 9 airports closer to Pasaia, of which one is a larger airport. The closest airport in Spain is San Sebastian Airport in a distance of 7 mi (or 12 km), East. Besides the airports, there are other travel options available (check left side).

There are several Unesco world heritage sites nearby. The closest heritage site in Spain is Vizcaya Bridge in a distance of 53 mi (or 85 km), West. We saw 2 points of interest near this location. In need of a room? We compiled a list of available hotels close to the map centre further down the page.

Since you are here already, you might want to pay a visit to some of the following locations: Lezo, Astigarraga, San Sebastian, Urnieta and Arano. To further explore this place, just scroll down and browse the available info. 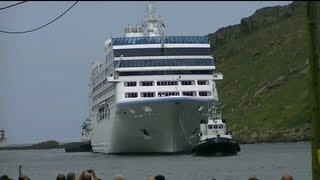 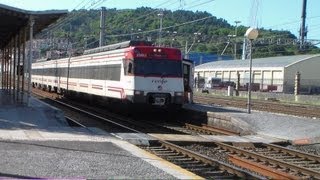 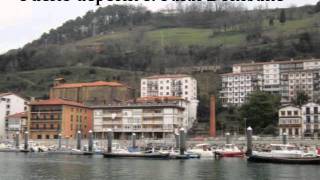 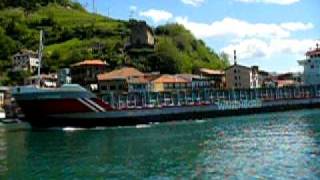 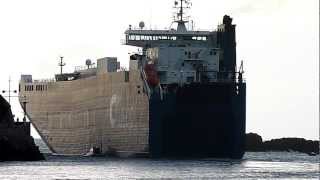 Once upon a time in Pasaia 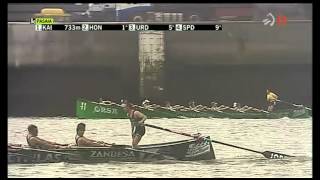 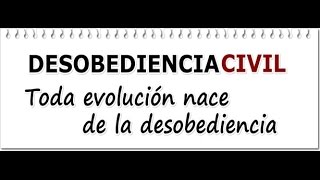 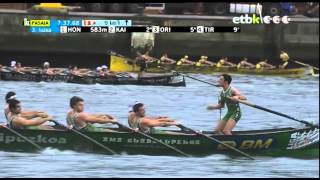 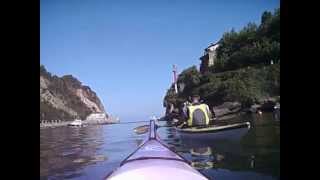 Astigarraga is a town located in the province of Gipuzkoa, in the Autonomous Community of Basque Country, in northern Spain. It's famous for its hard cider and the cider houses

Pasaia (Pasajes in Spanish) is a town and municipality located in the province of Gipuzkoa in the Basque Autonomous Community of northern Spain. It is a fishing community, commercial port and the birthplace of the fighting admiral Blas de Lezo. Pasaia lies approximately 5 km east of Donostia's centre, lying at the feet of Mount Ulia and the Jaizkibel massif.

Located at 43.3253, -1.92111 (Lat. / Lng.), about 0 miles away.
Wikipedia Article, Homepage
Port cities and towns on the Spanish Atlantic coast, Municipalities in Gipuzkoa, Populated places in Gipuzkoa

Arzak is a restaurant in San Sebastián, Spain. It features New Basque Cuisine. In 2008, Arzak's owner and chef, Juan Mari Arzak, was awarded the Universal Basque award for "adapting gastronomy, one of the most important traditions of the Basque Country, to the new times and making of it one of the most innovative of the world".

Plaza de Toros de Illumbe is an arena in San Sebastián, Spain. It is primarily used for basketball and the home arena of San Sebastián Gipuzkoa BC. The arena holds 12,500 people and opened in 1998. When configured for basketball games it has a seating capacity for 11,000 spectators In accord with its name, it is also used for bullfighting.

Located at 43.2976, -1.96874 (Lat. / Lng.), about 3 miles away.
Wikipedia Article, Homepage
Indoor arenas in Spain, Basketball venues in Spain, Bullrings in Spain, Gipuzkoa BC, Sports venues in the Basque Country

Mount Ulia is a minor ridge located east of San Sebastián in the Basque Country, territory of Spain, reaching 243 m at its highest point. The ridge stretching out to the east along the coastline sinks in the strait leading to the Bay of Pasaia. The chain overlooks San Sebastian to the west, with the Zurriola beach and the district of Gros lying right under it.

Lezo is a town located in the province of Gipuzkoa, in the Autonomous Community of Basque Country, northern Spain.

Located at 43.3167, -1.9 (Lat. / Lng.), about 1 miles away.
Wikipedia Article
Municipalities in Gipuzkoa, Populated places in Gipuzkoa

These districts belong to Pasaia.

These are some bigger and more relevant cities in the wider vivinity of Pasaia.