Oviedo
in Asturias of Principality of Asturias, Spain

Oviedo in Asturias (Principality of Asturias) with it's 224,005 inhabitants is a city in Spain about 231 mi (or 372 km) north-west of Madrid, the country's capital.

Local time in Oviedo is now 01:34 PM (Thursday). The local timezone is named Europe / Madrid with an UTC offset of 2 hours. We know of 9 airports in the vicinity of Oviedo, of which one is a larger airport. The closest airport in Spain is Asturias Airport in a distance of 17 mi (or 27 km), North-West. Besides the airports, there are other travel options available (check left side).

There are several Unesco world heritage sites nearby. The closest heritage site in Spain is Roman Walls of Lugo in a distance of 39 mi (or 62 km), South-West. We found 1 points of interest in the vicinity of this place. If you need a place to sleep, we compiled a list of available hotels close to the map centre further down the page.

Depending on your travel schedule, you might want to pay a visit to some of the following locations: Llanera, Mieres, Norena, Corvera de Asturias and Proaza. To further explore this place, just scroll down and browse the available info. 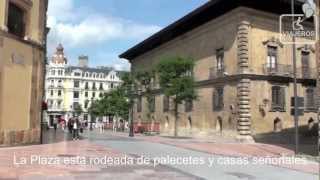 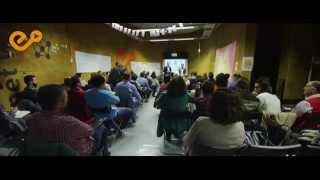 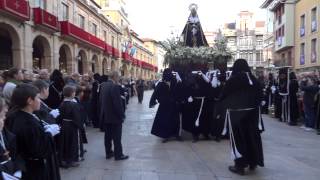 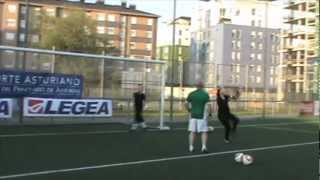 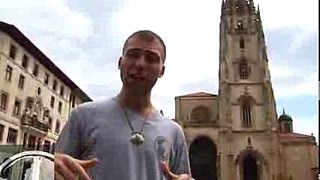 http://davidsbeenhere.com/ David's Been Here is in the Asturias region of Spain, touring the historic city of Oviedo. Join David below one of the city's main sites, the Oviedo Cathedral, for... 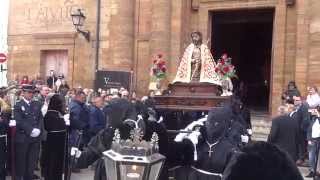 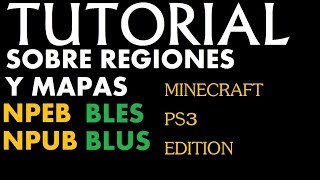 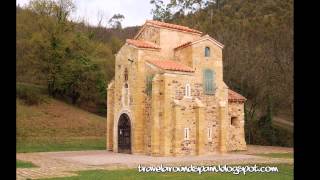 Oviedo, capital of the Principality of Asturias in North Spain, has many attractions, including the old town, the Gothic cathedral and the Campoamor theatre. It also has some of the most recognised... 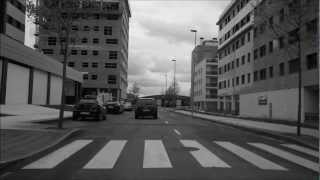 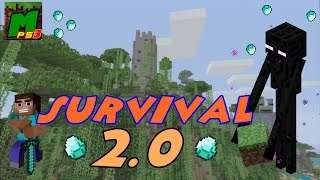 The Kingdom of Asturias was a Kingdom in the Iberian peninsula founded in 718 by Visigothic nobles under the leadership of Pelagius of Asturias. It was the first Christian political entity established following the collapse of the Visigothic kingdom after Islamic conquest of Hispania. In 722, Pelagius subsequently defeated an Umayyad patrol at the Battle of Covadonga, in what is usually regarded as the beginning of the Reconquista.

The University of Oviedo is a public university in Asturias. It's the only university in the region. It has three campus and research centres, located in Oviedo, Gijón and Mieres.

Located at 43.3618, -5.8463 (Lat. / Lng.), about 0 miles away.
Wikipedia Article, Homepage
1574 establishments, Educational institutions established in the 1570s, Buildings and structures in Asturias, University of Oviedo

The Archaeological Museum of Asturias is housed in the 16th century Benedictine monastery of Saint Vicente in Oviedo, Asturias, Spain. Its findings include collections of the Asturian Neolithic, Megalithic, Bronze Age, Iron Age, Astur hill fort culture, Roman period, and of the Gothic, Pre-Romanesque and Romanesque periods of the Kingdom of Asturias.

San Vicente de Oviedo is a church and monastery in Oviedo, Spain. Founded November 25, 781 AD, by Máximo and Fromestano, the monestery was dedicated to Saint Vincent, a Valencian deacon and martyr. It was the first construction in Oviedo, a city considered to have been founded by Máximo and Fromestano. The church was later transformed into a monastery following the Benedictine Rule, with twenty-six monks. The style of the building is Romanesque, although reworked in the 11th and 12th centuries.

The Siege of Oviedo was a siege in the Spanish Civil War that lasted from July 19 until October 16, 1936. The town garrison, under the command of Colonel Antonio Aranda Mata, declared for the uprising and held out until relieved by a Nationalist force.

The Church of Saint Thyrsus (Spanish: Iglesia de San Tirso or Spanish: Iglesia de San Tirso el Real de Oviedo) is a Roman Catholic Asturian Romanesque church situated in Oviedo, in Asturias, northern Spain. Dedicated to Saint Thyrsus, it was built by Tioda, the royal architect of Alfonso II of Asturias. The Great Fire of Oviedo in 1521 and rebuilding in the 18th century removed most of the original church, except for a three-light window.

The Holy chamber of Oviedo (Spanish: Cámara Santa de Oviedo, also known as the chapel of St. Michael) is a Roman Catholic pre-Romanesque church in Oviedo, Spain, built next to pre-romanesque Tower of San Miguel of the city's cathedral. Nowadays, the church occupies the angle between the south arm of the cathedral transept and a side of the cloister.

Museum of Fine Arts of Asturias

The Museum of Fine Arts of Asturias (Museo de Bellas Artes de Asturias) is a museum in Oviedo, Asturias, Spain. It is situated within three buildings: the Palacio de Velarde, the House of Oviedo-Portal, and the House of Solís-Carbajal. The museum was conceived in 13 June 1844 by Royal Decree, and inaugurated 19 May 1980 from the art collection owned by the former province of Oviedo. It now depends on funding from the Culture Department of Asturias, and the City of Oviedo.

Iglesia de San Isidoro (Oviedo) is a church in Oviedo, Asturias, Spain. It was opened in 1587.

Capilla de la Balesquida is a church in Asturias, Spain. The church was established in 1232.

These are some bigger and more relevant cities in the wider vivinity of Oviedo.