Tiana
in Barcelona of Catalonia, Spain

Tiana in Barcelona (Catalonia) with it's 7,052 inhabitants is located in Spain about 320 mi (or 515 km) east of Madrid, the country's capital.

Local time in Tiana is now 05:45 PM (Sunday). The local timezone is named Europe / Madrid with an UTC offset of 2 hours. We know of 9 airports in the wider vicinity of Tiana, of which 3 are larger airports. The closest airport in Spain is Sabadell Airport in a distance of 9 mi (or 14 km), West. Besides the airports, there are other travel options available (check left side).

There are several Unesco world heritage sites nearby. The closest heritage site in Spain is Works of Antoni Gaudí in a distance of 8 mi (or 12 km), South-West. We found 10 points of interest in the vicinity of this place. If you need a place to sleep, we compiled a list of available hotels close to the map centre further down the page.

Depending on your travel schedule, you might want to pay a visit to some of the following locations: Montgat, Alella, Badalona, Montornes del Valles and Vallromanes. To further explore this place, just scroll down and browse the available info. 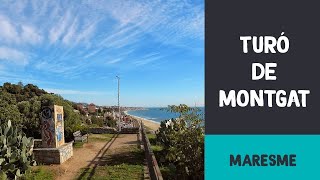 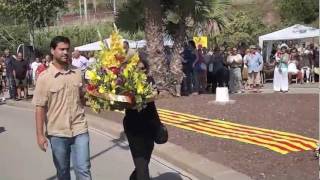 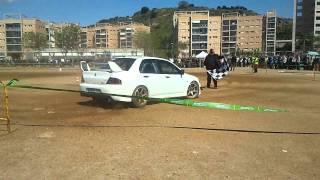 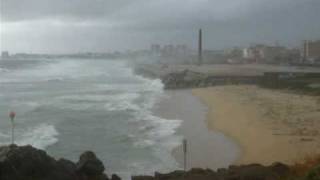 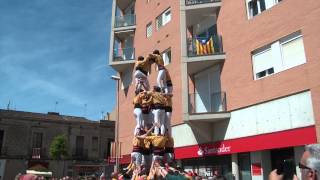 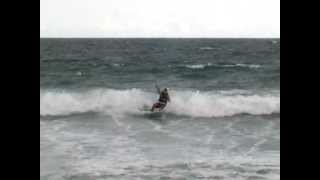 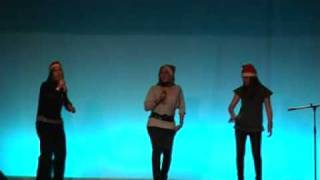 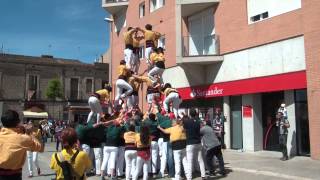 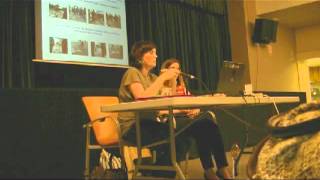 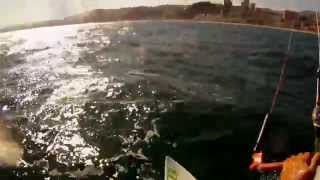 Located at 41.4667, 2.3 (Lat. / Lng.), about 2 miles away.
Wikipedia Article, Homepage
Maresme, Municipalities in the Province of Barcelona

Located at 41.445, 2.23972 (Lat. / Lng.), about 3 miles away.
Wikipedia Article
Buildings and structures in Badalona, Modernisme architecture in Catalonia

Sant Fost de Campsentelles is a village in the province of Barcelona and autonomous community of Catalonia, Spain. The municipality covers an area of 13.2 square kilometres and as of 2011 had a population of 8421 people.

Santa Maria de Martorelles is a village in the province of Barcelona and autonomous community of Catalonia, Spain. The municipality covers an area of 4.49 square kilometres and as of 2011 had a population of 841 people.

These are some bigger and more relevant cities in the wider vivinity of Tiana.

This place is known by different names. Here the ones we know:
Tiana