Sant Just Desvern in Barcelona (Catalonia) with it's 15,811 habitants is located in Spain about 309 mi (or 497 km) east of Madrid, the country's capital town.

Current time in Sant Just Desvern is now 04:09 AM (Tuesday). The local timezone is named Europe / Madrid with an UTC offset of 2 hours. We know of 9 airports close to Sant Just Desvern, of which 3 are larger airports. The closest airport in Spain is Barcelona International Airport in a distance of 6 mi (or 10 km), South. Besides the airports, there are other travel options available (check left side).

There are several Unesco world heritage sites nearby. The closest heritage site in Spain is Works of Antoni Gaudí in a distance of 5 mi (or 8 km), North-East. We encountered 10 points of interest near this location. If you need a hotel, we compiled a list of available hotels close to the map centre further down the page.

While being here, you might want to pay a visit to some of the following locations: Sant Feliu de Llobregat, Santa Coloma de Cervello, Sant Vicenc dels Horts, Palleja and Sant Cugat del Valles. To further explore this place, just scroll down and browse the available info. 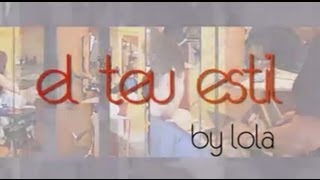 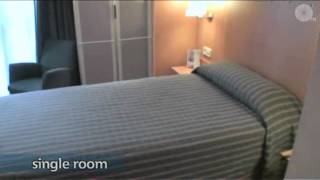 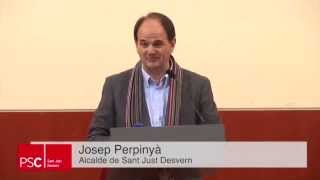 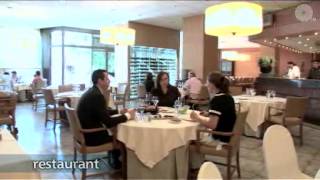 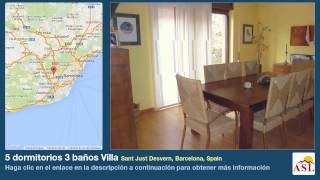 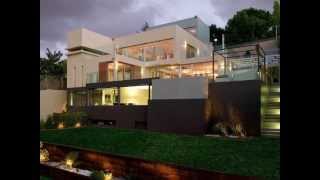 http://www.amatluxury.com/en/property/House-SANT+JUST+DESVERN-16973 Minimalist Designer House recently built in one of the most privileged and quiet residential areas of Sant Just Desvern,... 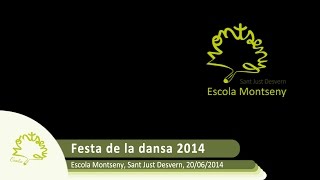 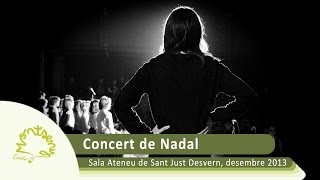 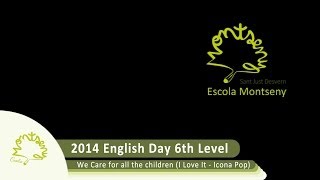 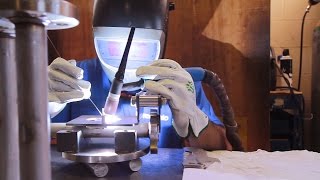 The German School of Barcelona is located in Esplugues de Llobregat the south-west section of Barcelona, Jacint Esteva Fontanet avenue, 105. This private school aims to successfully integrate the German children with the Spanish ones, and these into the German schooling system, so that all pupils are enabled at the conclusion of school to speak both languages vernacularly.

The Can Tinturé Museum, in Esplugues de Llobregat, is located in a house built at the end of the 19th century by architect Claudi Duran i Ventosa, and is the first monographic sample tile museum in Spain. The Can Tinturé Museum also manages the museum at the Pujol i Bausis factory, La Rajoleta, which was a point of reference in the production of Catalan industrial tiles, especially during the highpoint of Art Nouveau.

These are some bigger and more relevant cities in the wider vivinity of Sant Just Desvern.

This place is known by different names. Here the ones we know:
Sant Just Desvern