Bellaterra
in Barcelona of Catalonia, Spain

Bellaterra in Barcelona (Catalonia) is a town located in Spain about 311 mi (or 501 km) east of Madrid, the country's capital town.

Time in Bellaterra is now 02:46 AM (Tuesday). The local timezone is named Europe / Madrid with an UTC offset of 2 hours. We know of 9 airports closer to Bellaterra, of which 3 are larger airports. The closest airport in Spain is Sabadell Airport in a distance of 2 mi (or 3 km), North-East. Besides the airports, there are other travel options available (check left side).

There are several Unesco world heritage sites nearby. The closest heritage site in Spain is Works of Antoni Gaudí in a distance of 7 mi (or 11 km), South-East. We saw 10 points of interest near this location. In need of a room? We compiled a list of available hotels close to the map centre further down the page.

Since you are here already, you might want to pay a visit to some of the following locations: Sant Quirze del Valles, Sant Cugat del Valles, Sabadell, Rubi and Ripollet. To further explore this place, just scroll down and browse the available info. 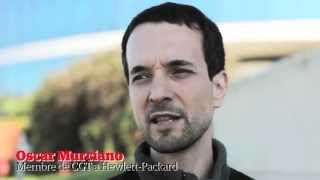 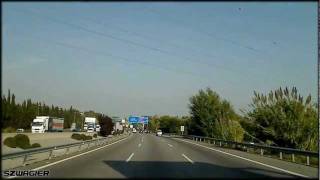 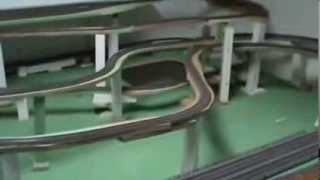 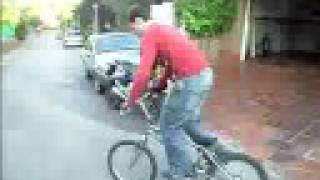 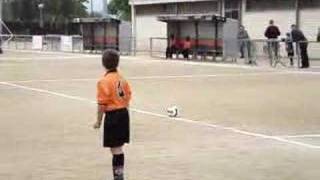 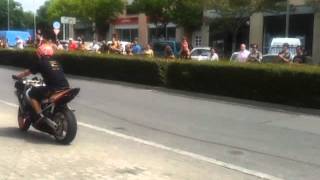 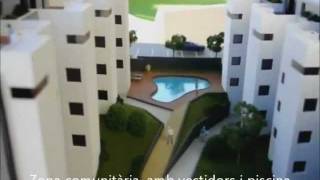 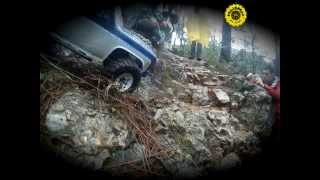 Bellaterra is a wealthy quarter of Cerdanyola del Vallès, in the metropolitan area of Barcelona. It's famous for being the location of the Universitat Autònoma de Barcelona (UAB). The urbanisation of the neighbourhood started in 1929 by the pharmacist Bartomeu, who chartered a piece of land pertaining his father in law and built the Ferrocarrils de Catalunya railway station Bellaterra.

The Monastery of Sant Cugat is a Benedictine abbey in Sant Cugat del Vallès, Catalonia, Spain. Founded in the 9th century, and built until the 14th century, it was the most important monastery in the county of Barcelona. It has its main feature in the large cloister, in Romanesque style.

The Sant Cugat Museum was opened on 23 April 2003; its mission was to oversee the conservation and dissemination of the historic, artistic and cultural heritage of Sant Cugat del Vallès. It is part of the Barcelona Provincial Council Local Museum Network and has two centres: the Sant Cugat Monastery and Casa Aymat. In both areas there are spaces reserved for temporary exhibitions related to art, history and local and universal heritage.

These are some bigger and more relevant cities in the wider vivinity of Bellaterra.