Matadepera
in Barcelona of Catalonia, Spain

Matadepera in Barcelona (Catalonia) with it's 7,970 inhabitants is located in Spain about 310 mi (or 498 km) east of Madrid, the country's capital.

Local time in Matadepera is now 12:56 PM (Tuesday). The local timezone is named Europe / Madrid with an UTC offset of one hour. We know of 9 airports in the wider vicinity of Matadepera, of which 3 are larger airports. The closest airport in Spain is Sabadell Airport in a distance of 7 mi (or 11 km), South-East. Besides the airports, there are other travel options available (check left side).

There are several Unesco world heritage sites nearby. The closest heritage site in Spain is Works of Antoni Gaudí in a distance of 14 mi (or 23 km), South-East. We found 10 points of interest in the vicinity of this place. If you need a place to sleep, we compiled a list of available hotels close to the map centre further down the page.

Depending on your travel schedule, you might want to pay a visit to some of the following locations: Sant Quirze del Valles, Viladecavalls, Sabadell, Rubi and Mura. To further explore this place, just scroll down and browse the available info. 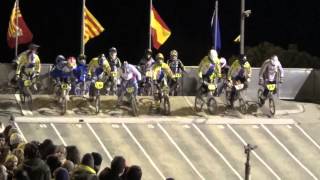 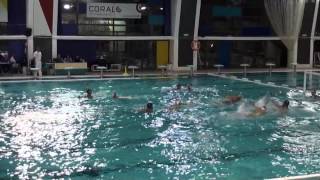 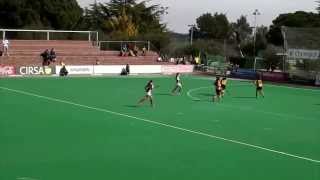 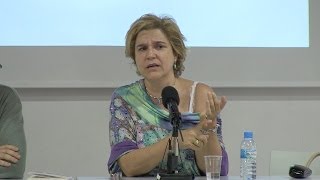 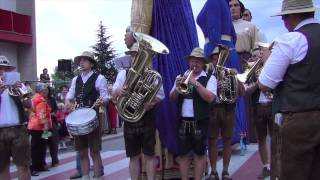 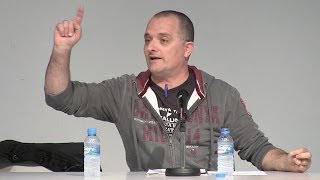 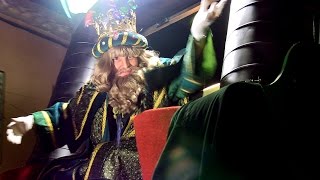 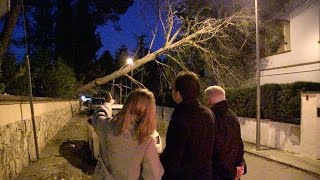 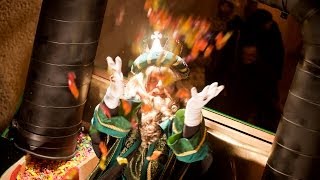 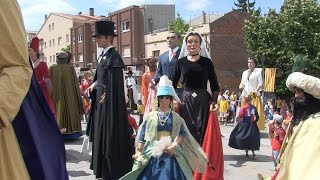 Estadi Olímpic de Terrassa is a stadium in Terrassa, Catalonia, Spain. It is currently used for football matches and is the home stadium of Terrassa FC. The stadium holds 11,500 spectators. The venue hosted the field hockey competitions for the 1992 Summer Olympics. Built in 1955, it was renovated in 1991 for those games. It was also used in a friendly match between the Catalonia national football team and Costa Rica on May 24, 2006, in which Catalonia won 2-0.

Located at 41.5642, 2.0225 (Lat. / Lng.), about 2 miles away.
Wikipedia Article, Homepage
Polytechnic University of Catalonia, Engineering universities and colleges in Spain

These are some bigger and more relevant cities in the wider vivinity of Matadepera.

This place is known by different names. Here the ones we know:
Matadepera