Ripollet
in Barcelona of Catalonia, Spain

Ripollet in Barcelona (Catalonia) with it's 37,088 habitants is located in Spain about 315 mi (or 506 km) east of Madrid, the country's capital town.

Current time in Ripollet is now 03:43 AM (Sunday). The local timezone is named Europe / Madrid with an UTC offset of one hour. We know of 9 airports close to Ripollet, of which 3 are larger airports. The closest airport in Spain is Sabadell Airport in a distance of 3 mi (or 5 km), North-West. Besides the airports, there are other travel options available (check left side).

There are several Unesco world heritage sites nearby. The closest heritage site in Spain is Works of Antoni Gaudí in a distance of 6 mi (or 9 km), South. We encountered 10 points of interest near this location. If you need a hotel, we compiled a list of available hotels close to the map centre further down the page.

While being here, you might want to pay a visit to some of the following locations: Santa Perpetua de Mogoda, Polinya, Sabadell, Sant Cugat del Valles and Sant Quirze del Valles. To further explore this place, just scroll down and browse the available info. 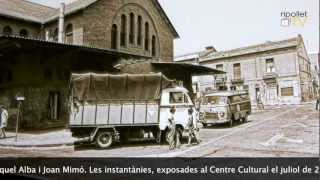 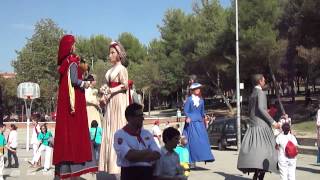 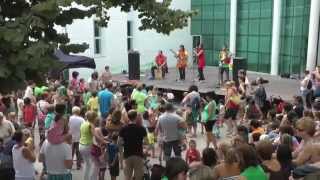 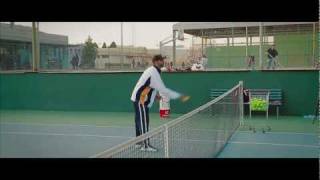 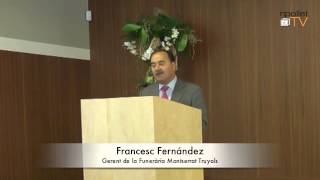 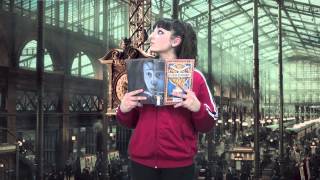 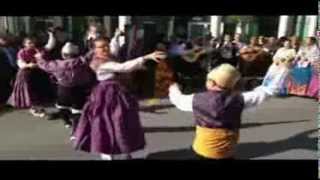 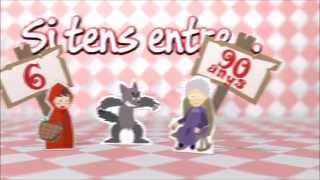 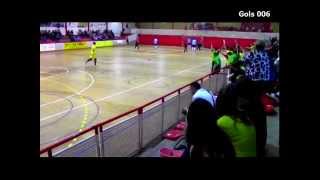 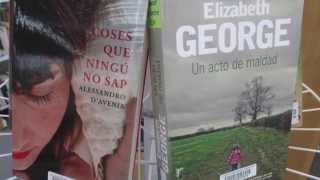 The Ca n'Oliver Iberian settlement is a very large Iberian settlement found in the Collserola mountain range, in the territory formerly know as Laietania, in present-day Cerdanyola del Vallès. It is an archaeological site that was inhabited between the 6th century and 50 BC and, later on, in the Middle Ages.

The aim of the Montcada Municipal Museum (Catalan: Museu Municipal de Montcada), founded in 1982 and housed in the old Casa de la Vila de Montcada i Reixac since 1987, aims to recover, conserve and protect local heritage. Among its collection, it is worth mentioning the findings from the Iberian settlement of Les Maleses, in the Serralada de Marina Natural Park.

These are some bigger and more relevant cities in the wider vivinity of Ripollet.