Depending on your travel schedule, you might want to pay a visit to some of the following locations: Llucmajor, Algaida, Campos, Palma and Santa Eugenia. To further explore this place, just scroll down and browse the available info. 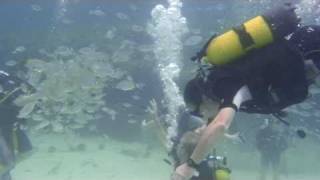 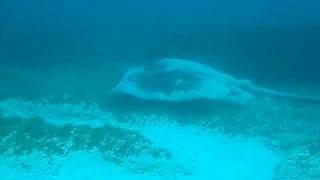 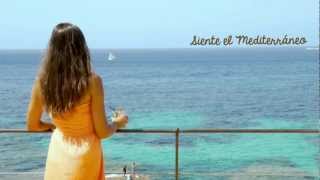 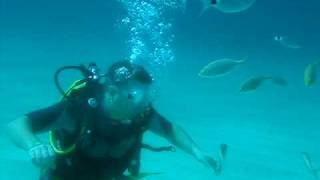 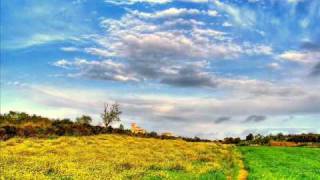 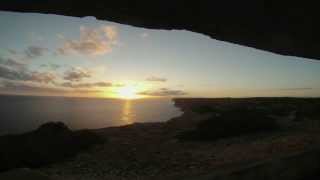 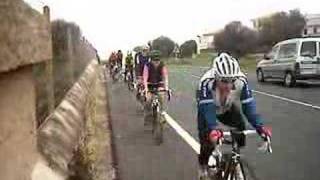 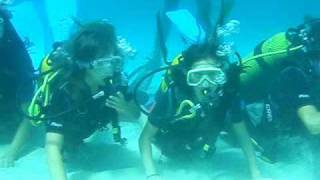 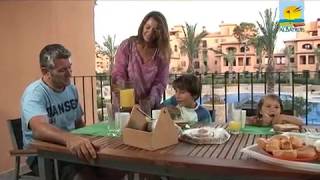 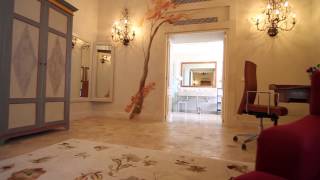 Air Europa Líneas Aéreas, S.A.U. is the third largest airline in Spain after Iberia and Vueling. The airline is headquartered in the Polígono Son Noguera in the Centro Empresarial Globalia in Llucmajor, Majorca, Spain. It also operates from Sweden and also tour services between northern and western Europe and holiday resorts in the Canary Islands and Balearic Islands. It also operates domestic scheduled services and long-haul scheduled services to North America and South America.

The Bay of Palma (Catalan: Badia de Palma, Spanish: Bahía de Palma) is a bay located to the south of Palma, Majorca, Spain. It is in the south-west of the Balearic Island of Mallorca. Palma de Majorca's harbour is located on the northern shores along with some famous beaches. Bounded to the west by Cape Cala Figuera, the north by the city of Palma, to the south by the Mediterranean Sea and the east by the White Cape. The Serra de Na Burguesa terminates at its shore.

The Battle of Llucmajor occurred in 1349 when Peter IV of Aragon's forces defeated and killed his cousin James III of Majorca in the town of Llucmajor on the Balearic Islands, resulting in the end of the independent Kingdom of Majorca.

Palma Aquarium is a commercial aquarium and park that first opened in 2007 in Mallorca, Spain. The aquarium is the property of Coral World International. The aquarium is 500 meters from Playa de Palma beach, and includes 55 tanks which are home to over 700 different species from the Mediterranean Sea and the Indian, Atlantic and Pacific Oceans. One tank, "Big Blue" is 8.5 metres deep, the deepest shark tank in Europe.