Redován
in Alicante of Valencia, Spain

Redován in Alicante (Valencia) with it's 6,507 residents is a town located in Spain about 218 mi (or 351 km) south-east of Madrid, the country's capital place.

Time in Redován is now 04:42 AM (Saturday). The local timezone is named Europe / Madrid with an UTC offset of one hour. We know of 8 airports nearby Redován, of which one is a larger airport. The closest airport in Spain is Alicante International Airport in a distance of 22 mi (or 36 km), North-East. Besides the airports, there are other travel options available (check left side).

There are several Unesco world heritage sites nearby. The closest heritage site in Spain is Palmeral of Elche in a distance of 89 mi (or 143 km), East. We collected 8 points of interest near this location. Need some hints on where to stay? We compiled a list of available hotels close to the map centre further down the page.

Being here already, you might want to pay a visit to some of the following locations: Callosa de Segura, Cox, Granja de Rocamora, Orihuela and Bigastro. To further explore this place, just scroll down and browse the available info. 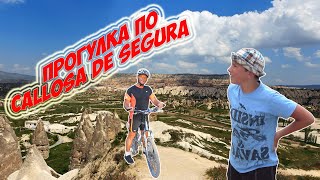 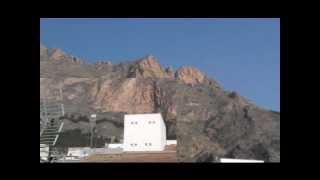 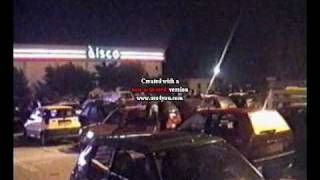 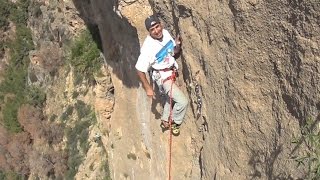 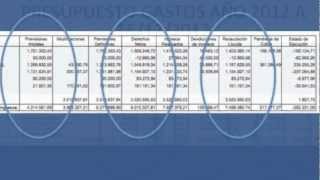 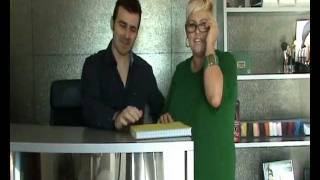 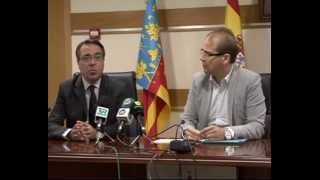 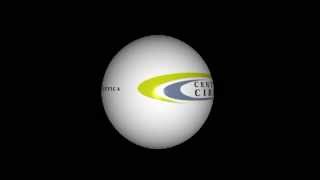 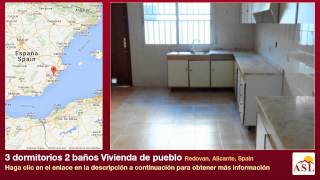 Vega Baja del Segura is a comarca in the province of Alicante, Valencian Community, Spain. To the North its neighbouring comarcas are the Baix Vinalopó and Vinalopó Mitjà. Its southern limits are also those of the Valencian Community as it meets a different autonomous community, the Region of Murcia.

Located at 38.0842, -0.945 (Lat. / Lng.), about 3 miles away.
Wikipedia Article
Comarques of the Valencian Community, Vega Baja del Segura, Geography of the Province of Alicante

Estadio Municipal de Los Arcos is a football ground in Orihuela in Valencian Community, Spain. It is the home of the Orihuela CF football team. The first official match played in Los Arcos was a Torneo Vega Baja game organized by Federación Murciana de Fútbol on May 13, 1945. The former Orihuela Deportiva beat CD Torrevejense 5-1. However, the official opening was several months later, on December 26, 1945.

The Arciprestal Church of St Martin Obispo is a church in Callosa de Segura, Alicante, Spain. It is a historic monument. It was built in the 16th century and is an example of a Renaissance hall-church, with a nave and two aisles of equal height with vaults resting on tall classical columns, responding to a model completely alien to the Valencian world.

The Battle of Oriola was an armed conflict fought between the troops of the Germanías (artisan guilds) and those of Pedro Fajardo y Chacón, Marqués de los Vélez, on 30 August 1521 in Oriola, in the Kingdom of Valencia (now in Spain). The events were marked by strong internal disputes amongst the Agermanados (members of the Germanías) (moderates against radicals), which caused a significant decline in their forces, just over a month after the Battle of Gandia.

Orihuela Cathedral is a church of Orihuela, Valencian Community, southern Spain. It was built above a pre-existing Muslim mosque as a simple parish church, and was later converted into a main church by order of King Alfonso X of Castile in 1281. In 1413, pope Benedict XIII elevated it to the rank of collegiate, until it become a cathedral in 1510.

Granja de Rocamora is a village in the province of Alicante and autonomous community of Valencia, Spain. The municipality covers an area of 7.2 square kilometres and as of 2011 had a population of 2463 people.

These are some bigger and more relevant cities in the wider vivinity of Redován.