Somosaguas
in Madrid of Madrid, Spain

Somosaguas in Madrid (Madrid) is located in Spain a little west of Madrid, the country's capital town.

Current time in Somosaguas is now 09:42 PM (Friday). The local timezone is named Europe / Madrid with an UTC offset of one hour. We know of 8 airports close to Somosaguas, of which one is a larger airport. The closest airport in Spain is Madrid Barajas International Airport in a distance of 13 mi (or 21 km), East. Besides the airports, there are other travel options available (check left side).

There are several Unesco world heritage sites nearby. The closest heritage site in Spain is Monastery and Site of the Escurial, Madrid in a distance of 12 mi (or 19 km), North. We encountered 10 points of interest near this location. If you need a hotel, we compiled a list of available hotels close to the map centre further down the page.

While being here, you might want to pay a visit to some of the following locations: Pozuelo de Alarcon, Alcorcon, Boadilla del Monte, Majadahonda and Madrid. To further explore this place, just scroll down and browse the available info. 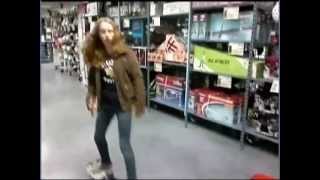 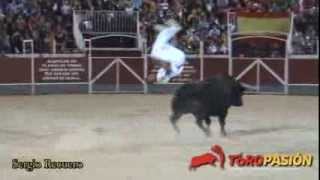 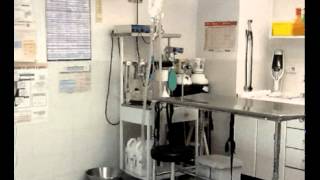 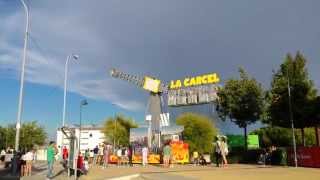 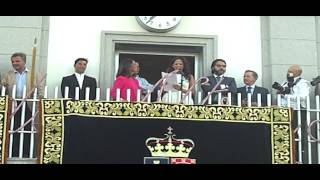 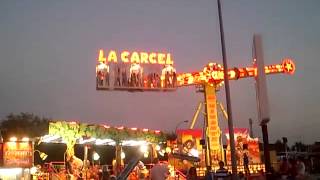 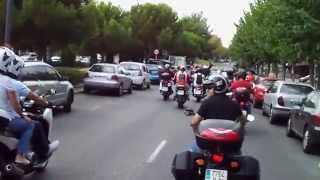 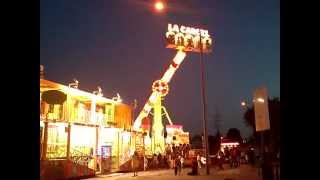 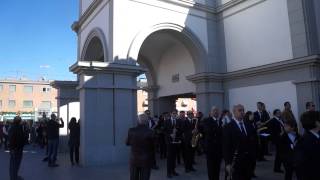 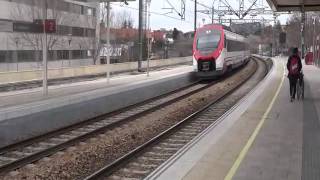 Located at 40.4043, -3.83465 (Lat. / Lng.), about 3 miles away.
Wikipedia Article
Research institutes in the Community of Madrid, Technical University of Madrid, Supercomputer sites, ,

Located at 40.4086, -3.7625 (Lat. / Lng.), about 2 miles away.
Wikipedia Article
Zoos in Spain, Aquaria in Spain, Buildings and structures in Madrid, Visitor attractions in Madrid

These are some bigger and more relevant cities in the wider vivinity of Somosaguas.

This place is known by different names. Here the ones we know:
Caserío Somosaguas, Quinta de Somosaguas