Eixample Left
District of Barcelona
in Barcelona of Catalonia, Spain

The district Eixample Left of Barcelona in Barcelona (Catalonia) is a subburb in Spain about 313 mi east of Madrid, the country's capital town.

While being here, you might want to pay a visit to some of the following locations: Sant Just Desvern, Badalona, Ripollet, Sant Cugat del Valles and Sant Feliu de Llobregat. To further explore this place, just scroll down and browse the available info. 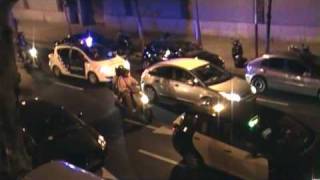 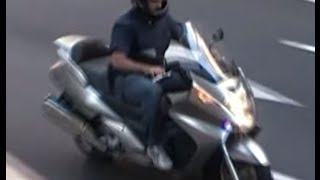 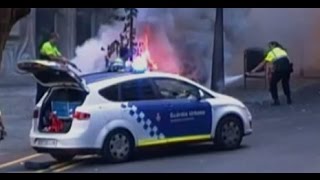 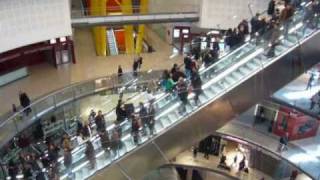 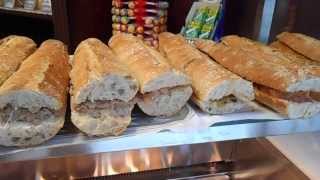 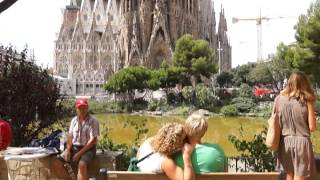 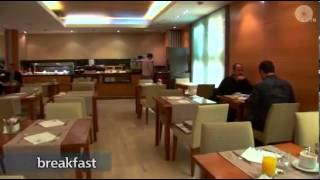 Hospital Clínic is a station in the Barcelona Metro network, named after the Hospital Clínic i Provincial de Barcelona which lies in its immediate vicinity, in the Eixample district of Barcelona. It serves line 5. The station, which opened in 1969, is part of the central section of L5. It is located under Carrer Rosselló, between Carrer del Comte d'Urgell and Carrer de Villarroel.

Carrer de Pelai (official Catalan name; sometimes called in Spanish Calle de Pelayo) is a major shopping street in Barcelona, one of the busiest in the city at daytime. It's the border between the central districts of Ciutat Vella and Eixample, and runs from the intersection of Plaça de Catalunya with La Rambla and the El Triangle shopping centre, to Plaça de la Universitat. It's named after King Pelayo of Asturias.

This place is known by different names. Here the ones we know:
Eixample Esquerra, Eixample Left, Eixample Izquierda