The district Sant Antoni of in Barcelona (Catalonia) with it's 38,512 residents Sant Antoni is a subburb located in Spain about 313 mi east of Madrid, the country's capital place.

Being here already, you might want to pay a visit to some of the following locations: Barcelona, Sant Just Desvern, Sant Feliu de Llobregat, Badalona and Sant Cugat del Valles. To further explore this place, just scroll down and browse the available info. 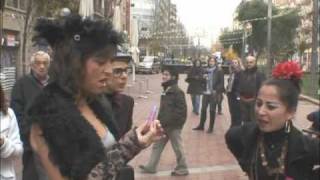 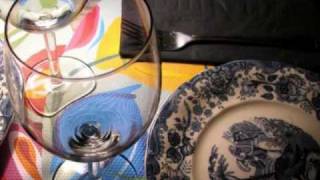 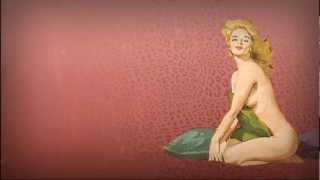 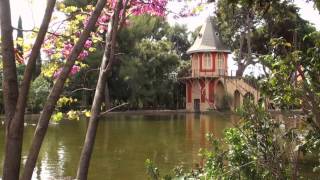 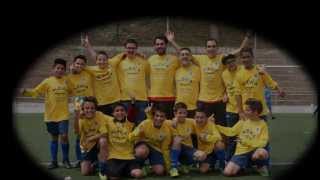 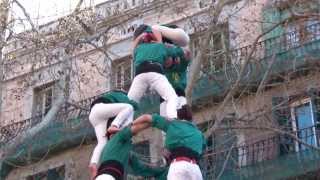 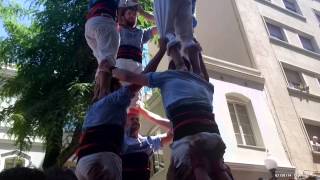 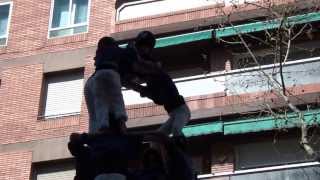 Located at 41.3867, 2.16389 (Lat. / Lng.), about 2.863 miles away.
Wikipedia Article, Homepage
University of Barcelona, Universities in Catalonia, Education in Barcelona, Educational institutions established in the 15th century, 1450 establishments, Nursing schools in Spain, Coimbra Group, Buildings and structures in Barcelona, Schools of medicine in Spain

Located at 41.3867, 2.16389 (Lat. / Lng.), about 2.863 miles away.
Wikipedia Article, Homepage
Educational institutions established in the 1630s, Christianity in Budapest, Roman Catholic universities and colleges in Hungary, Universities in Budapest, 1635 establishments

CIDOB, acronym of the Barcelona Centre for International Affairs, is a Catalan think-tank based in Barcelona, Spain, dedicated to research and divulge contents of the different areas of international relations and development studies. The centre defines itself as an organisation that is «an independent, non partisan centre that contributes to ongoing international debates from the perspective of a major Mediterranean metropolis».

Located at 41.3831, 2.16806 (Lat. / Lng.), about 2.862 miles away.
Wikipedia Article, Homepage
Foundations based in Catalonia, Research institutes of international relations, Think tanks established in 1973, Think tanks based in Spain

Rocafort is the name of a station in the Barcelona Metro network, served by L1 (red line). It's located under the crossing of Gran Via de les Corts Catalanes and Carrer de Rocafort, in the Eixample district of Barcelona. It can be accessed from both sidewalks of the aforementioned crossing, and the two sidewalks of Carrer de Calàbria with Gran Via. It was built in 1926 as part of the original section of Ferrocarril Metropolità Transversal, nowadays line 1. The platforms are 88 m long.

Sant Antoni is a station on line 2 of the Barcelona Metro, opened in 1995. It is located in the Sants-Montjuïc district, under the Ronda de Sant Antoni. The central-platform station has a ticket hall at either end, and a total of three entrances: two to the south, on c/ Sant Antoni Abat and c/Comte d'Urgell, and one to the north, at c/ Villaroel. The station is wheelchair-accessible.

Fira de Barcelona is Barcelona’s trade fair institution and one of the most important in Europe. Every year, it organises numerous trade shows and congresses, which bring together leading companies from different economic sectors to showcase their new products, exchange experiences and promote business.

Located at 41.3742, 2.15111 (Lat. / Lng.), about 2.862 miles away.
Wikipedia Article
Trade fairs in Spain, Convention centers in Catalonia, Companies based in Barcelona, Economy of Catalonia, Buildings and structures in Barcelona, Visitor attractions in Barcelona