The district El Arrabal Torrelletas of Barcelona in Barcelona (Catalonia) is located in Spain about 302 mi east of Madrid, the country's capital.

Depending on your travel schedule, you might want to pay a visit to some of the following locations: Begues, Vallirana, Gava, Castelldefels and Cervello. To further explore this place, just scroll down and browse the available info. 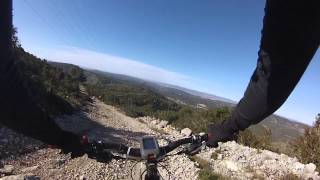 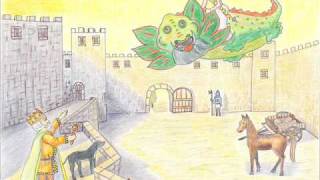 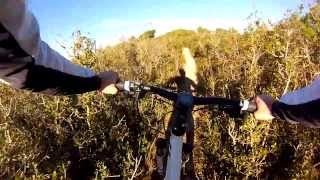 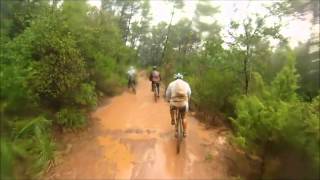 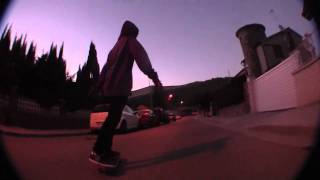 Chris Crosby + Pau Pérez killing it in a day. 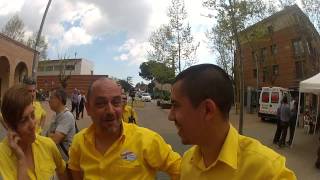 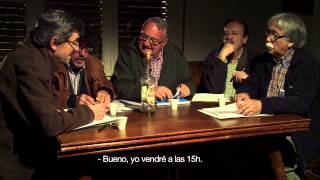 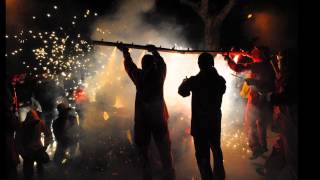 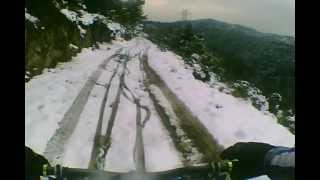 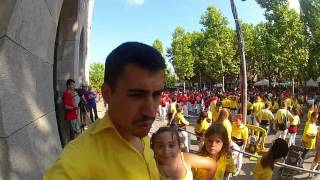 Located at 41.37, 2.022 (Lat. / Lng.), about 7 miles away.
Wikipedia Article
Baix Llobregat, Municipalities in the Province of Barcelona

Garraf is a small seaside village located between Sitges and Castelldefels, in the Garraf comarca, Catalonia, Spain, surrounded by the area of the Garraf Natural Park.

Bodegas Güell, in Catalan Celler Güell, is an architectural complex comprising a winery and associated buildings located in Garraf, in the municipality of Sitges, designed by the Catalonian architect Antoni Gaudí.

La Morella or Morella is a mountain located in Begues municipality, Catalonia, Spain. It has an altitude of 593 metres above sea level. It is the second highest point of the Garraf Massif, Catalan Coastal Range.

This place is known by different names. Here the ones we know:
Caserío El Arrabal Torrelletas