Shortlands in Greater London (England) with it's 9,303 habitants is a city located in United Kingdom a little south-east of London, the country's capital town.

Current time in Shortlands is now 09:00 AM (Monday). The local timezone is named Europe / London with an UTC offset of one hour. We know of 8 airports closer to Shortlands, of which 5 are larger airports. The closest airport in United Kingdom is London Biggin Hill Airport in a distance of 5 mi (or 8 km), South. Besides the airports, there are other travel options available (check left side).

There are several Unesco world heritage sites nearby. The closest heritage site in United Kingdom is Tower of London in a distance of 8 mi (or 13 km), North. Also, if you like playing golf, there are some options within driving distance. We saw 4 points of interest near this location. In need of a room? We compiled a list of available hotels close to the map centre further down the page.

Since you are here already, you might want to pay a visit to some of the following locations: Bromley, Catford, Croydon, Woolwich and Poplar. To further explore this place, just scroll down and browse the available info.

We are your local dentist on West Wickham High Street in the borough of Bromley. We aim to distinguish ourselves as a private dental practice that provides high quality, comprehensive dentistry,... 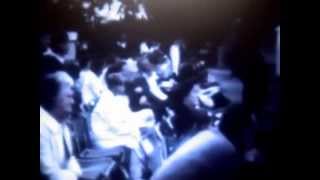 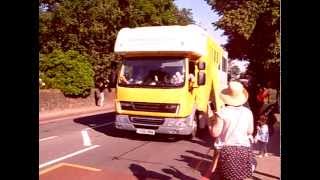 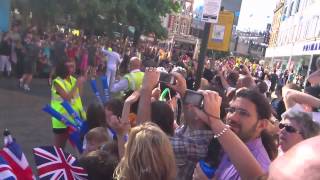 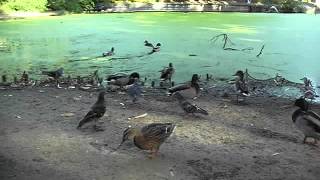 theo harpik,DSCF9594.AVI,http://youtu.be/izKP3KYr7bw This pond within Churchill Gardens was bright green when I feed the local wildlife, hope the local council can rectify this problem. 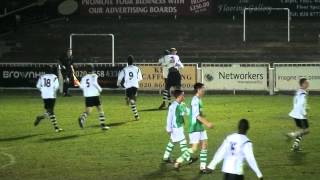 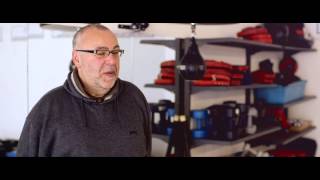 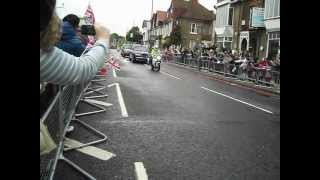 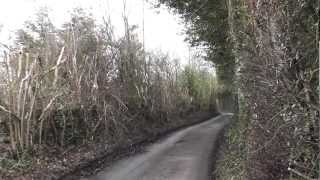 Yet another of those surprisingly rural walks within TFL zones 5 and 6, with this one being 10 miles in north-west Kent. Within five minutes of leaving the suburban Hayes station, the walker...

Bromley Football Club are an English football club based in Bromley, in Greater London, England. They currently play in the Conference South, and play their home matches at Hayes Lane.

Valley Primary School is a primary academy school (Year Reception to Year 6) in Bromley, London, United Kingdom. The head teacher is Mr John Brown. The school was the sixth best school in Bromley according to The Times newspaper annual school rankings.

Located at 51.4024, 0.0173 (Lat. / Lng.), about 1 miles away.
Wikipedia Article
Shopping centres in London, Buildings and structures in Bromley, Visitor attractions in Bromley, Shopping malls established in 1970

Bromley Reform Synagogue is a synagogue in the London Borough of Bromley; it serves the areas of south east London and north west Kent including Bromley, Beckenham, Orpington, Blackheath, Dartford, Maidstone, Sevenoaks, Tonbridge and Tunbridge Wells. The community was established in 1964 and has been based in its present location for 41 years. The sanctuary has been refurbished in light wood and glass to reflect the Hebrew name of the community, Beit Or, House of Light.

Located at 51.4084, 0.0065 (Lat. / Lng.), about 1 miles away.
Wikipedia Article
Synagogues in London, Reform and Liberal synagogues in England, Religion in Bromley

Located at 51.405, 0.0131 (Lat. / Lng.), about 1 miles away.
Wikipedia Article, Homepage
Church of England churches in London, Churches in Bromley, Religion in Bromley, Former buildings and structures of Bromley

The Bromley War Memorial in Bromley, Greater London, England commemorates the fallen of World War I and World War II. It was designed by British sculptor Sydney March, of the March family of artists.

The Bromley Parish Church Memorial commemorates the deceased parishioners of World War I. The war memorial was designed and constructed by British sculptor Sydney March, of the March family of artists.

These are some bigger and more relevant cities in the wider vivinity of Shortlands.