Chislehurst in Greater London (England) with it's 20,000 citizens is a town in United Kingdom a little south-east of London, the country's capital city.

Current time in Chislehurst is now 09:11 PM (Monday). The local timezone is named Europe / London with an UTC offset of zero hours. We know of 9 airports near Chislehurst, of which 5 are larger airports. The closest airport in United Kingdom is London Biggin Hill Airport in a distance of 6 mi (or 10 km), South. Besides the airports, there are other travel options available (check left side).

There are several Unesco world heritage sites nearby. The closest heritage site in United Kingdom is Palace of Westminster and Westminster Abbey including Saint Margaret’s Church in a distance of 6 mi (or 10 km), North-East. Also, if you like playing golf, there are a few options in driving distance. We discovered 3 points of interest in the vicinity of this place. Looking for a place to stay? we compiled a list of available hotels close to the map centre further down the page.

When in this area, you might want to pay a visit to some of the following locations: Bromley, Woolwich, Bexleyheath, Catford and East Ham. To further explore this place, just scroll down and browse the available info. 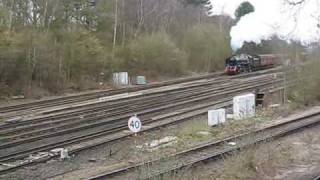 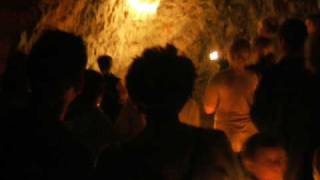 Well worth a conducted tour of these manmade chalk caves that date back to prehistory but during WWII a nightly shelter for 1000s of Londoners. Very modest entry fee and cafe and free carpark... 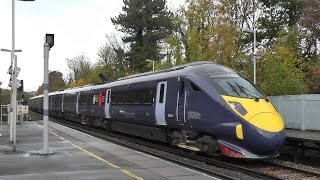 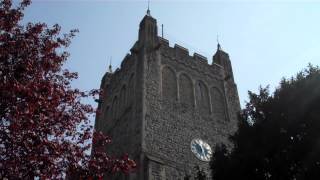 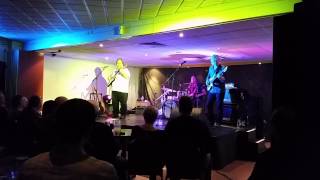 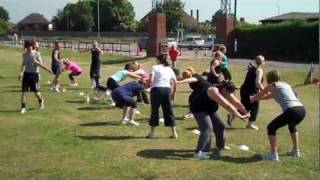 strictlybootcamp.co.uk. Liam Lucas motivates Chislehurst bootcampers in another fully booked out fat melting workout. See how you too can achieve a total body transformation, in the shortest... 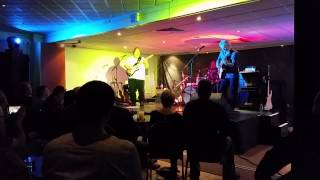 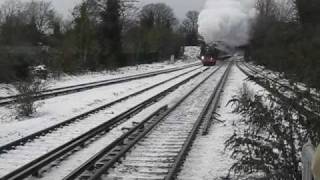 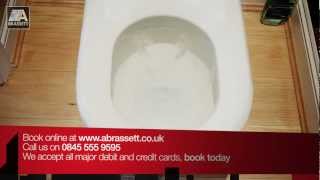 Paul from A.Brassett is called out to repair a leaking toilet cistern, he diagnoses the fault, replaces the part and gets the toilet working correctly again. 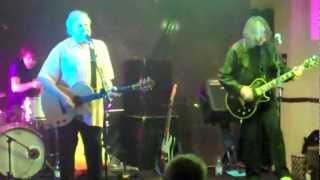 Chislehurst Caves a 22 miles long series of tunnels in Chislehurst, in the south eastern suburbs of London. Today they are a tourist attraction and although they are called caves, they are entirely man-made and were dug and used as chalk and flint mines. The earliest mention of the mines is circa 1250 and they are last believed to have been worked in the 1830s.

Derwent House, on Camden Park Road, Chislehurst, Bromley, is one of a number of the locally renowned 'Willett-built' houses erected on the Camden Park Estate by high-class speculative builder William Willett in the 1900s. Willett bought the entire estate in 1890 with the intention of building on it all but the venture was not successful and he erected only a small number of houses there and on Wilderness Road.

Chislehurst Junction is an important railway junction near Chislehurst in the London Borough of Bromley, England. It is the point where the South Eastern Main Line and the Chatham Main Line pass over each other, with diversion chords between each line. These are arranged such that a London-bound train on one line can transfer to the other, and likewise for services heading away from the capital.

Chislehurst Common is an open space in Chislehurst in the London Borough of Bromley, in southeast London, England. It is jointly managed with St Paul's Cray Common. The common was used for major cricket matches in the 18th century. It was the home venue of Chislehurst Cricket Club which played several known matches against London Cricket Club from 1738 to 1741.

Scadbury Park is a Local Nature Reserve in Chislehurst in the London Borough of Bromley. It is also a Site of Metropolitan Importance for Nature Conservation. It is over 300 acres, and is part of an extensive wildlife corridor together with Petts Wood and the Jubilee Country Park. It has large areas of ancient woodland, especially oaks, and flowers include Lily of the Valley, which is rare in London. Ponds have London's largest population of protected Great Crested Newts.

Elmstead Pit is a geological Site of Special Scientific Interest in Elmstead in the London Borough of Bromley. Formerly known as Rock Pits, it is a small area of 0.05 hectare. The pit exposes an important layer of the Oldhaven or Blackheath Beds laid down about 50 million years ago during the Eocene epoch. It has a rich and diverse selection of fossils fauna from a sub-tidal estuarine environment. Fossils include molluscs, sharks' teeth and fish scales.

These are some bigger and more relevant cities in the wider vivinity of Chislehurst.