Downe in Greater London (England) with it's 327 citizens is a town in United Kingdom about 14 mi (or 23 km) south-east of London, the country's capital city.

Current time in Downe is now 10:21 AM (Monday). The local timezone is named Europe / London with an UTC offset of one hour. We know of 9 airports near Downe, of which 5 are larger airports. The closest airport in United Kingdom is London Biggin Hill Airport in a distance of 1 mi (or 2 km), West. Besides the airports, there are other travel options available (check left side).

There are several Unesco world heritage sites nearby. The closest heritage site in United Kingdom is Palace of Westminster and Westminster Abbey including Saint Margaret’s Church in a distance of 12 mi (or 19 km), North. Also, if you like playing golf, there are a few options in driving distance. We discovered 3 points of interest in the vicinity of this place. Looking for a place to stay? we compiled a list of available hotels close to the map centre further down the page.

When in this area, you might want to pay a visit to some of the following locations: Bromley, Catford, Bexleyheath, Woolwich and Croydon. To further explore this place, just scroll down and browse the available info. 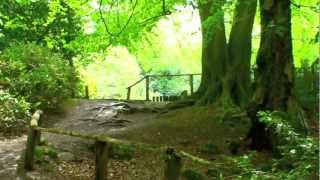 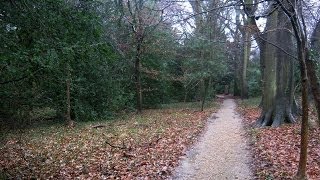 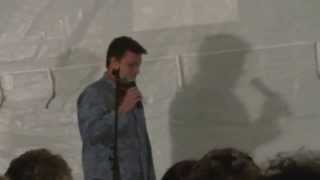 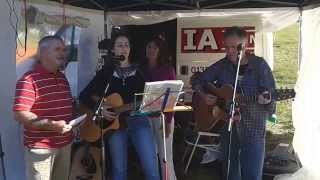 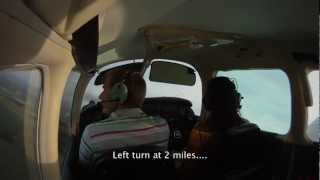 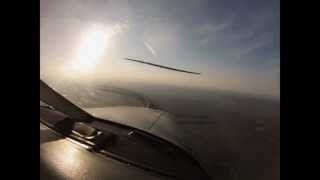 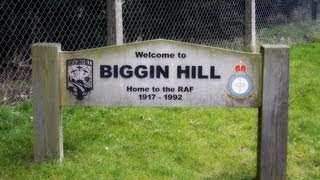 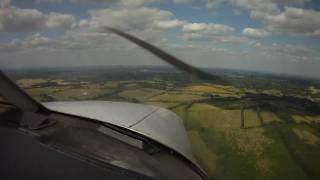 24 July 2010 A PA28-161 approaching Biggin Hill airport to land after a flight back from Duxford. I'd already flown past Biggin Hill to flypast a BBQ near Leatherhead so am approaching... 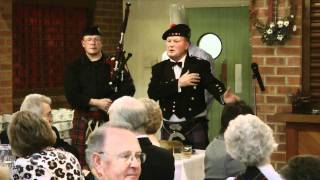 Over 140 members and guests gathered together to celebrate the life of the great Scottish poet, Robert Burns. 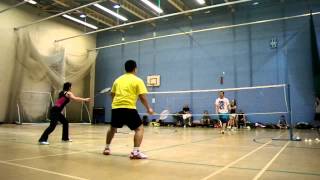 Located at 51.3511, 0.0299549 (Lat. / Lng.), about 1 miles away.
Wikipedia Article
Areas of London, Villages in London, Districts of Bromley, Districts of London listed in the Domesday Book, Post towns in the BR postcode area

Located at 51.351, 0.075 (Lat. / Lng.), about 1 miles away.
Wikipedia Article
Parks and open spaces in Bromley, Sites of Special Scientific Interest in London, Country parks in London

Located at 51.3584, 0.0348 (Lat. / Lng.), about 2 miles away.
Wikipedia Article
Common land in London, Parks and open spaces in Bromley, Sites of Special Scientific Interest in London

These are some bigger and more relevant cities in the wider vivinity of Downe.

I DO LIKE MONDAYS! Free Networking Event In Orpington
Starting at: 08:00 pm (20:00).
More Information: eventful.com.