Orpington in Greater London (England) with it's 15,248 citizens is a place in United Kingdom about 13 mi (or 21 km) south-east of London, the country's capital city.

Current time in Orpington is now 02:45 PM (Sunday). The local timezone is named Europe / London with an UTC offset of one hour. We know of 8 airports near Orpington, of which 5 are larger airports. The closest airport in United Kingdom is London Biggin Hill Airport in a distance of 4 mi (or 7 km), South-West. Besides the airports, there are other travel options available (check left side).

There are several Unesco world heritage sites nearby. The closest heritage site in United Kingdom is Palace of Westminster and Westminster Abbey including Saint Margaret’s Church in a distance of 9 mi (or 14 km), North. Also, if you like playing golf, there are a few options in driving distance. We encountered 3 points of interest in the vicinity of this place. If you need a hotel, we compiled a list of available hotels close to the map centre further down the page.

While being here, you might want to pay a visit to some of the following locations: Bromley, Bexleyheath, Woolwich, Catford and East Ham. To further explore this place, just scroll down and browse the available info. 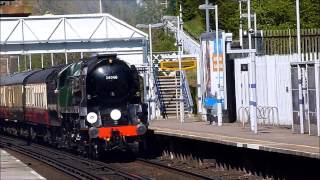 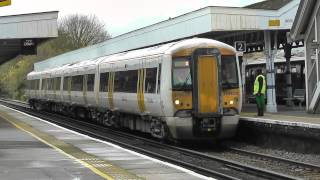 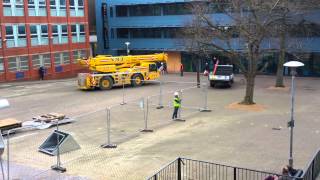 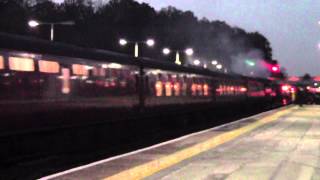 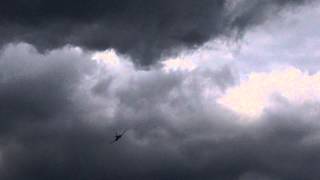 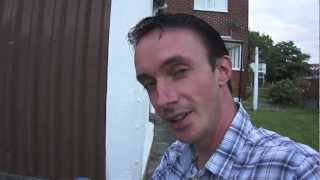 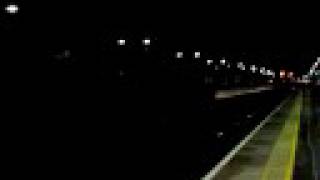 Orpington was a local government district in north west Kent from 1934 to 1965 around the town of Orpington, England. It was created an urban district in 1934 from parts of the abolished districts of Bromley Rural District and Chislehurst Urban District, taking in the entirety of Chelsfield, Cudham, and Knockholt parishes, and most of Farnborough, part of Keston, most of Orpington, most of St Mary Cray, part of St Paul's Cray and part of West Wickham.

Bromley was a rural district in north-west Kent, England from 1894 to 1934. Its area now forms part of the London Borough of Bromley in Greater London. It did not include the main settlement of Bromley; which constituted the Municipal Borough of Bromley. Mottingham formed an exclave of the district. It was created under the Local Government Act 1894 based on the existing Bromley rural sanitary district.

Located at 51.375, 0.081 (Lat. / Lng.), about 1 miles away.
Wikipedia Article
Districts of London listed in the Domesday Book, Areas of London, Districts of Bromley

These are some bigger and more relevant cities in the wider vivinity of Orpington.

This place is known by different names. Here the ones we know:
ओर्पिंगटन, اورپنگٹن، لندن, 奧爾平頓