Sidcup in Greater London (England) with it's 10,400 inhabitants is a city in United Kingdom a little south-east of London, the country's capital.

Local time in Sidcup is now 11:17 PM (Friday). The local timezone is named Europe / London with an UTC offset of zero hours. We know of 8 airports in the vicinity of Sidcup, of which 5 are larger airports. The closest airport in United Kingdom is London City Airport in a distance of 6 mi (or 9 km), North. Besides the airports, there are other travel options available (check left side).

There are several Unesco world heritage sites nearby. The closest heritage site in United Kingdom is Palace of Westminster and Westminster Abbey including Saint Margaret’s Church in a distance of 5 mi (or 8 km), North. Also, if you like golfing, there are multiple options in driving distance. We found 3 points of interest in the vicinity of this place. If you need a place to sleep, we compiled a list of available hotels close to the map centre further down the page.

Depending on your travel schedule, you might want to pay a visit to some of the following locations: Bexleyheath, Woolwich, Bromley, East Ham and Catford. To further explore this place, just scroll down and browse the available info. 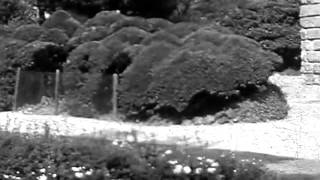 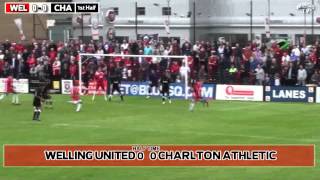 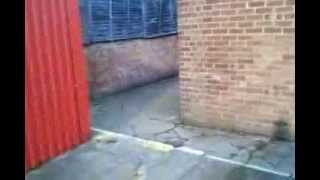 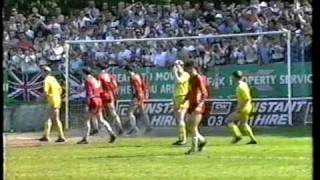 The Looping Header by Gary Coastworth 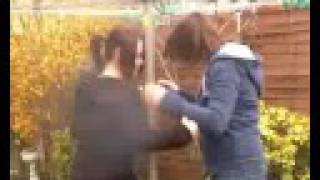 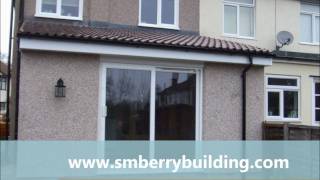 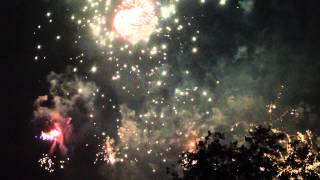 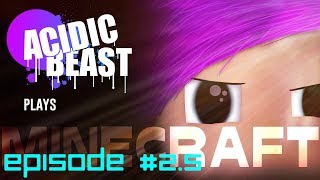 In this episode I explore some caves, talk more about random stuff, and recap the events of the 'lost episode' Please remember to leave a like if you liked the video or a dislike if you didn't,... 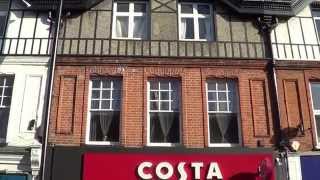 Our new Costa Coffee branch - Sidcup is now open for the coffee lovers... New Store Design... Visit us and enjoy a lovely cup of coffee... The Nation's favourite Coffee... We will be in your... 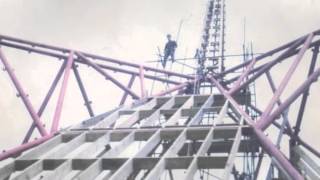 The church of St Andrews, Maylands Drive, Albany Park, Sidcup. Before, during and after the building of the church.

Old Bexley and Sidcup is a constituency represented in the House of Commons of the UK Parliament since 2010 by James Brokenshire, a Conservative.

Sidcup Art College was an art college in Sidcup, London Borough of Bexley an outer suburb of Greater London, England. One of the college's most famous students was Keith Richards of The Rolling Stones. In 1961, while attending the college, Richards became reacquainted with his primary-school friend Mick Jagger, then a student at the London School of Economics: they met by chance on a train and found they shared an interest in blues music.

Lamorbey is a small district of Sidcup, in the London Borough of Bexley. The area is north of Sidcup station. Perhaps the most significant buildings are Holy Trinity Church, Lamorbey House and some of the original surviving buildings of The Hollies children's home (now converted to residential use). The oldest house in Sidcup, dating from 1452, can also be found in the district.

Not to be confused with Frognal, an area of Hampstead, North West London, which also has a Frognal House Frognal House, in Foots Cray near Sidcup, London, England, was built in the early 18th century.

The A222 is a non-primary A road between Bexley and Croydon. The road passes through three London boroughs.

Wyncham Stream is a small river within the London Boroughs of Bexley and Bromley in southeast London, England, United Kingdom. It is 5.6 km in length and is a tributary of the River Shuttle. The stream rises from several sources in Chislehurst in the London Borough of Bromley and the BR7 post code area.

Hurstmere Foundation School for Boys is an all-boys secondary academy, located on Hurst Road in Sidcup, a suburb of London, England. It shares its site with the Jumping Jacks Day Nursery. The school was designated as a sports college in 2003 and also as a science college in 2008. In February 2012, the school was converted to an academy under the Academies Act 2010. In 2007 the school was in the top 50 most improved schools over the past three years.

Queen Mary's Hospital, Sidcup is an acute district general hospital situated in Sidcup, South East London, serving the population of the London Borough of Bexley. It was previously administered by Queen Mary's Sidcup NHS Trust, which was established in 1993. In 2009 Queen Mary's Sidcup formed part of a merger and is now part of the South London Healthcare NHS Trust.

Scadbury Park is a Local Nature Reserve in Chislehurst in the London Borough of Bromley. It is also a Site of Metropolitan Importance for Nature Conservation. It is over 300 acres, and is part of an extensive wildlife corridor together with Petts Wood and the Jubilee Country Park. It has large areas of ancient woodland, especially oaks, and flowers include Lily of the Valley, which is rare in London. Ponds have London's largest population of protected Great Crested Newts.

These are some bigger and more relevant cities in the wider vivinity of Sidcup.

Adam Kay: This Is Going To Hurt
Starting at: no exact start time given.
More Information: eventful.com.

This place is known by different names. Here the ones we know:
Sidcup, سڈکپ، لندن