Haidhausen
District of Munich
in Upper Bavaria of Bavaria, Germany

The district Haidhausen of Munich in Upper Bavaria (Bavaria) is a subburb in Germany about 314 mi south of Berlin, the country's capital city.

While being here, you might want to pay a visit to some of the following locations: Unterhaching, Unterfoehring, Neubiberg, Taufkirchen and Ottobrunn. To further explore this place, just scroll down and browse the available info. 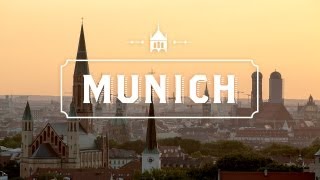 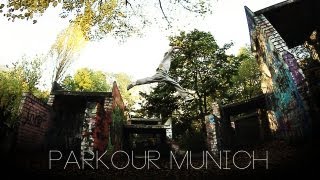 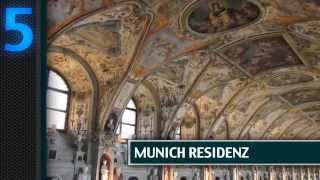 Top 10 Places in Munich, Germany according to DK 10. Lake Starnberg Lake Starnberg is Germany's fifth largest freshwater lake in terms of area and, due to its great average depth, the second... 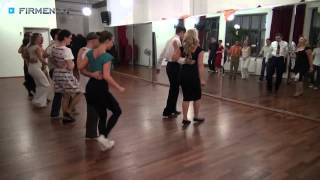 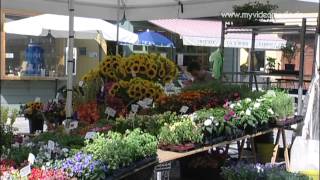 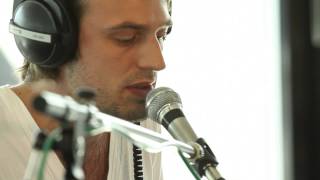 It was a bank holiday. So we cleared out half an office floor. Download the free studio version here: https://soundcloud.com/chinesesilkandvideotape/smoke-screen. Please support us by sharing,... 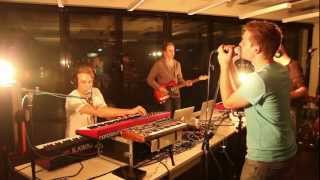 Chinese Silk and Videotape - Tend to the Wound (live at the office, part 3)

It was a bank holiday. So we cleared out half an office floor. 'Tend to the Wound' will be on our 2013 Album 'Exit Direction'! Please support us by sharing, subscribing, commenting or attending... 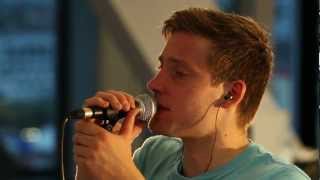 Chinese Silk and Videotape - Almost Over (live at the office, part 2)

It was a bank holiday. So we cleared out half an office floor. 'Almost Over' will be on our 2013 Album 'Exit Direction'! Please support us by sharing, subscribing, commenting or attending... 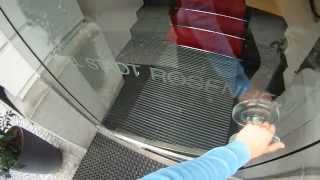 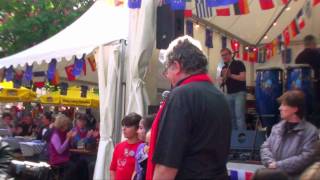 The Landtag of Bavaria (English: State Diet of Bavaria) is the unicameral legislature of the state of Bavaria in Germany. Between 1946 and 1999 there was an upper house, the Senate of Bavaria. The parliament meets in the Maximilianeum. Elections to the Landtag are held every five years and have to be conducted on a Sunday or public holiday. The following elections have to be held no earlier than 59 months and no later than 62 months after the previous one, unless the Landtag is dissolved.

The Hofbräukeller is a restaurant in Haidhausen, Munich, Germany. It is a traditional Bavarian restaurant in a cellar with a beer garden, owned by Hofbräuhaus brewery. It is not a tourist spot like the Hofbräuhaus am Platzl. It is a part of the Wiener Platz, which it shares with the Wiener Markt. This is the place were Adolf Hitler gave his first political speech as member of the Deutsche Arbeiter Partei, on October 16, 1919.

Located at 48.1342, 11.595 (Lat. / Lng.), about 1 miles away.
Wikipedia Article
Buildings and structures in Munich, Restaurants in Germany, Drinking establishments in Germany

The Wilhelmsgymnasium of Munich is a school of academic secondary education. It is very famous for various reasons: it is the oldest grammar school in Munich; it has had several famous (and infamous) students; since 2004 it has been the only school in Bavaria that can claim to be a "Humanistisches Gymnasium"; and the level of education in this school is very good (according to the 2006 year book, the students were best of all in Bavaria in the Abitur).

The Wiener Markt is a daily food market in Haidhausen, a district of Munich. The market at Wiener Platz forms the centre of the district of Haidhausen. Here you can stock up on all the foods for your everyday needs. But gourmets can also get their money’s worth: shops where you can buy delicacies and specialities have something to offer for everyone.

München Ost (German for Munich East, also called München Ostbahnhof) is a railway station in Munich, Bavaria, Germany. It was constructed as Haidhausen station in 1871 as part of the railway lines to Neuötting/Mühldorf and Rosenheim. The station is the third interregional station in Munich next to München-Pasing in the west of Munich and München Hauptbahnhof in the city centre.

Lehel is a Munich U-Bahn station in the Altstadt-Lehel borough of Munich, on the U4 and U5 lines. It is located centrally in the exclusive Lehel quarter of Munich and is serviced by the tram line 17.

Located at 48.1422, 11.5933 (Lat. / Lng.), about 1 miles away.
Wikipedia Article
Art museums and galleries in Germany, Neo-classical buildings in Munich, Museums in Munich

The Maximilianeum, a palatial building in Munich, was built as the home of a gifted students' foundation and has also housed the Bavarian Landtag (state parliament) since 1949. The principal was King Maximilian II of Bavaria, who started the project in 1857. The leading architect was Friedrich Bürklein.

Haidhausen is a quarter of Munich, Germany. It is now part of the borough —or stadtbezirk— number 5 Au-Haidhausen.

Located at 48.1414, 11.5969 (Lat. / Lng.), about 1 miles away.
Wikipedia Article
Buildings and structures in Munich, Visitor attractions in Munich, Peace monuments and memorials

Kammertheater München is a theatre in Munich, Bavaria, Germany.

This place is known by different names. Here the ones we know:
Haidhausen-Süd