Kassel in Regierungsbezirk Kassel (Hesse) with it's 194,501 habitants is a town located in Germany about 186 mi (or 300 km) south-west of Berlin, the country's capital town.

Time in Kassel is now 08:00 AM (Sunday). The local timezone is named Europe / Berlin with an UTC offset of one hour. We know of 12 airports closer to Kassel, of which 5 are larger airports. The closest airport in Germany is Kassel-Calden Airport in a distance of 8 mi (or 13 km), North-West. Besides the airports, there are other travel options available (check left side).

There are several Unesco world heritage sites nearby. The closest heritage site in Germany is Bergpark Wilhelmshöhe in a distance of 5 mi (or 7 km), West. We saw 2 points of interest near this location. In need of a room? We compiled a list of available hotels close to the map centre further down the page.

Since you are here already, you might want to pay a visit to some of the following locations: Fuldabruck, Lohfelden, Espenau, Fuldatal and Guxhagen. To further explore this place, just scroll down and browse the available info. 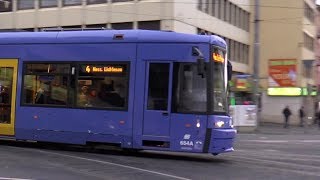 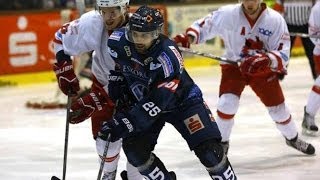 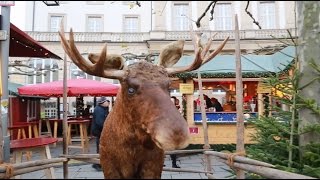 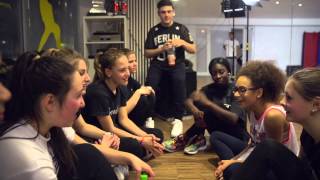 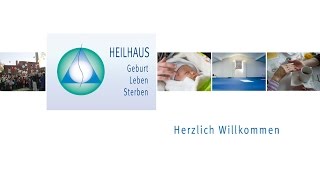 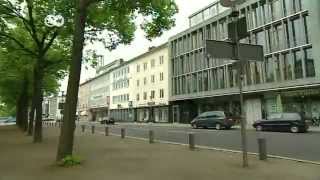 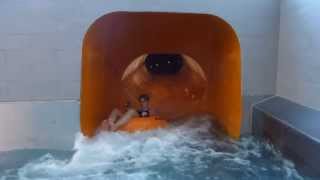 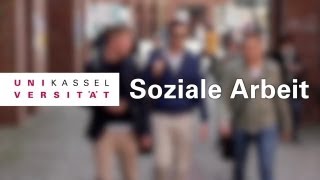 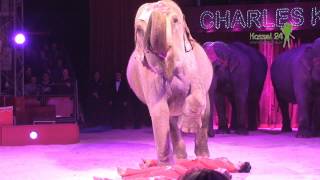 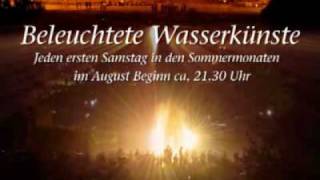 The Kingdom of Westphalia was a new country of 2.6 million Germans that existed from 1807–1813. It included 1,100 square miles of territory in Hesse and other parts of present-day Germany. While formally independent, it was a vassal state of the First French Empire and was ruled by Napoleon's brother Jérôme Bonaparte. It was named after Westphalia, but it is a misnomer since the kingdom had little territory in common with that area.

Located at 51.3085, 9.49961 (Lat. / Lng.), about 1 miles away.
Wikipedia Article
1813 disestablishments, History of Germany by location, 19th century in Germany, States of the Confederation of the Rhine, History of Saxony-Anhalt, History of Lower Saxony, History of Hesse, History of North Rhine-Westphalia, Napoleonic Wars, States and territories established in 1807, Westphalia

The University of Kassel, founded in 1970, is one of the newer universities in the state of Hesse. The university is in Kassel, and as of September 2010 has about 18,113 students. There are more than 2,120 staff, including 327 professors, about 900 other academic staff, and about 1,100 technical and administrative staff.

The Friedrichsgymnasium is a Gymnasium in Kassel, Hesse, Germany. The course work is all inclusive with an emphasis on music and foreign languages.

Located at 51.31, 9.4883 (Lat. / Lng.), about 1 miles away.
Wikipedia Article, Homepage
Education in Hesse, Educational institutions established in the 1770s, Buildings and structures in Kassel, 1779 establishments, High schools in Germany

7000 Oaks – City Forestation Instead of City Administration (German: 7000 Eichen – Stadtverwaldung statt Stadtverwaltung) is a work of land art by the German artist Joseph Beuys. It was first publicly presented in 1982 at the documenta 7. With the help of volunteers, Beuys planted 7,000 oak trees over several years in Kassel, Germany, each with an accompanying basalt stone.

Kassel Central Station (Kassel Hauptbahnhof) is a Deutsche Bahn railway station in the city of Kassel, in the German state of Hesse. Situated in the central borough of Mitte, it is the city's second important railway station after the opening of Kassel-Wilhelmshöhe in 1991; and so it is the only Hauptbahnhof that is not the main station of its city.

Located at 51.3181, 9.49 (Lat. / Lng.), about 0 miles away.
Wikipedia Article, Homepage
Railway stations in Hesse, Buildings and structures in Kassel, Hauptbahnhof in Germany, Railway stations opened in 1856

The Ottoneum in Kassel, Germany was the first theater building built in Germany and is now a museum of natural history.

Located at 51.3133, 9.49889 (Lat. / Lng.), about 0 miles away.
Wikipedia Article
Buildings and structures in Kassel, Natural history museums in Germany, Museums in Hesse

The Fridericianum is a museum in Kassel, Germany. Built in 1779, it is one of the oldest public museums in Europe. The quintennial art festival documenta is centred on the site. The Fridericianum was designed by Simon Louis du Ry and originally housed the state library of Hesse, the art collections of the Hessian landgraves, collections of antiques, weaponry, natural history, astronomy and physics, cork models of antique buildings, and wax figures of historic Hessian landgraves.

The Kassel tramway network forms part of the public transport system serving Kassel, in the north of the state of Hesse, Germany. Opened in 1877 as a steam tramway from Wilhelmshöhe the Königsplatz (Royal Square), the network has been operated since 1897 by Kasseler Verkehrs-Gesellschaft (KVG). The track width is 1435 mm (standard gauge). There existed also a narrow gauge network to the hercules-monument.

Geilebach is a river of Hesse, Germany.

The Neue Galerie (New Gallery) is an art museum in Kassel in the state of Hesse, in Germany. The building was constructed between 1871 and 1877 as a museum for works of the Old Masters. In World War II the building was damaged and burned out in 1943. The 60 most important works were brought to Vienna, and were returned in 1956. The building and large parts of the collection were lost. The museum was reopened with its present name in 1976, and a large renovation was completed in 2011.

The Orangerie is an Orangery in Kassel. It was built under Landgrave Charles between 1703 and 1711. Since then, it forms the northern corner of the Karlsaue park. Today it is used as an astronomy and physical cabinet.

These districts belong to Kassel.

These are some bigger and more relevant cities in the wider vivinity of Kassel.