Time in Bremen is now 01:47 AM (Tuesday). The local timezone is named Europe / Berlin with an UTC offset of one hour. We know of 10 airports closer to Bremen, of which 4 are larger airports. The closest airport in Germany is Bremen Airport in a distance of 2 mi (or 3 km), South-West. Besides the airports, there are other travel options available (check left side).

There are several Unesco world heritage sites nearby. The closest heritage site in Germany is Town Hall and Roland on the Marketplace of Bremen in a distance of 0 mi (or 0 km), North. In need of a room? We compiled a list of available hotels close to the map centre further down the page.

Since you are here already, you might want to pay a visit to some of the following locations: Stuhr, Lilienthal, Ritterhude, Osterholz-Scharmbeck and Kirchseelte. To further explore this place, just scroll down and browse the available info. 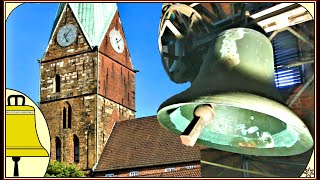 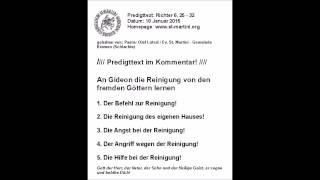 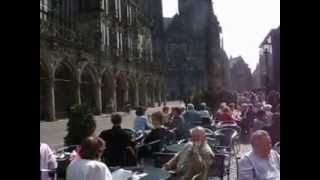 The Central Market Place of the Old Hanse City Bremen in Northern Germany. You see the City Hall, the Dome, The Stock Exchange and some old houses. Shortly seen: Peter Gebhardt, a real estate... 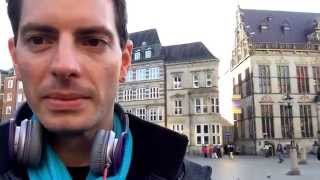 A trip to Bremen City

A short visit to the centre of Bremen while the sun is out. It's still pretty cold though! 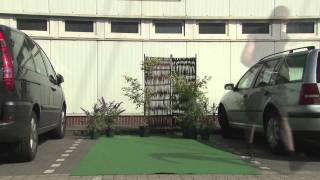 Modern Car-Sharing reduces the demand for parking. Let's reclaim the space for better purposes! The European momo project -lead by the City of Bremen - (www.momo-cs.eu) shows how it works:... 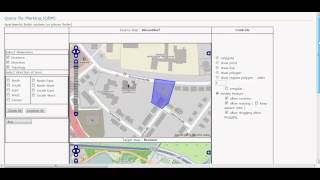 In 2010, Rami got a three month research scholarship at the University of Düsseldorf. During his stay, he liked the city and the area where he lived in. In 2011, Rami came back again to Germany... 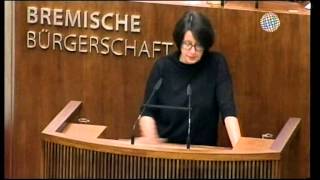 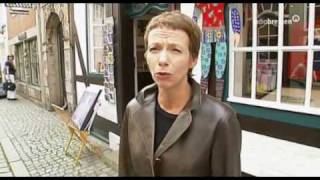 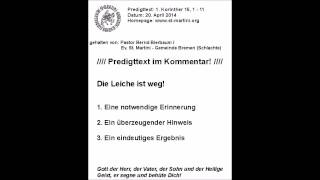 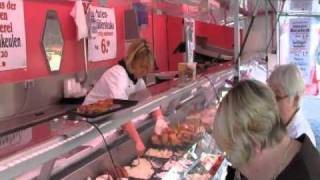 Bremen Cathedral (German: Bremer Dom or St. Petri Dom zu Bremen), dedicated to St. Peter, is a church situated in the market square in the center of Bremen, in northern Germany. The cathedral belongs to the Bremian Evangelical Church, a member of the Protestant umbrella organisation named Evangelical Church in Germany. It is the proto-cathedral of the former Prince-Archbishopric of Bremen.

The Town Hall of Bremen is the seat of the President of the Senate and Mayor of the Free Hanseatic City of Bremen. It is one of the most important examples of Brick Gothic architecture in Europe. In July 2004, along with the Bremen Roland, the building was added to the list of UNESCO World Heritage Sites. The city hall stands on the market square of the historic town centre. Directly in front of it is the statue of Roland, mentioned above.

The Bremen Roland is a statue of Roland, erected in 1404. It stands in the market square (Rathausplatz) of Bremen, Germany, facing the cathedral, and shows Roland, paladin of the first Holy Roman Emperor Charlemagne and hero of the Battle of Roncevaux Pass. Roland is shown as protector of the city: his legendary sword is unsheathed, and his shield is emblazoned with the two-headed Imperial eagle. The standing figure is 5.47 m tall, and stands on a 60 cm rostrum.

Böttcherstraße is a street in the historic centre of Bremen, Germany. Only about 100 m (330 ft) long, it is famous for its unusual architecture and ranks among the city's main cultural landmarks and visitor attractions. Most of its buildings were erected between 1922 and 1931, primarily as a result of the initiative of Ludwig Roselius, a Bremen-based coffee-trader, who charged Bernhard Hoetger with the artistic supervision over the project.

The Bremische Bürgerschaft (Parliament of Bremen) is the state diet of the Free Hanseatic City of Bremen. It currently consists of 83 members from five parties. The current majority is a coalition of the Social Democratic Party and the Alliance '90/The Greens, supporting Mayor and Senate president Jens Böhrnsen. The delegates of the city of Bremen also form the Stadtbürgerschaft (the local parliament of the city), while Bremerhaven has its own local parliament.

The Bremen Ratskeller is the council wine cellar of the Town Hall of Bremen. Since it was erected in the year 1405, German wines were stored and sold there. With its history over 600 years the Ratskeller of Bremen is the oldest wine cellar of Germany, furthermore the oldest wine barrel of Germany, a wine from Rüdesheim which is dated 1653, is stored here. In the cellar there has long been a traditional tavern and today a large part of it is a gourmet restaurant.

Schnoor is the name of a street in the oldest part of the city of Bremen and also a name for the oldest quarter itself. The district owes its name to the old ship trade. The passages between the houses were often associated with occupations or objects: There was an area in which ropes and cables were produced (string = Schnoor) and a neighboring area, where wire cables and anchor chains were manufactured (wire = Wieren).

The Shipper's House in Bremen, Germany is an internationally known monument, named after an owner who was in shipping. He opened a colonial goods store in the ground floor around 1920. The house was registered as an historical monument in 1973 and is located in the oldest district of the Free Hanseatic city of Bremen, named Schnoor. During the last 25 years of the 20th century the house was a private museum.

The Paula Modersohn-Becker Museum in Bremen, Germany, is the first museum in the world devoted to a female artist. Modersohn-Becker (1876–1907) was one of the most important early Expressionists, and the museum features key works from each of her creative periods. Construction of the museum was commissioned by the businessman and art patron Ludwig Roselius, who assigned the sculptor, craftsman and architect Bernhard Hoetger to design it.

Until 1968 the Kleine Weser und Werdersee were part of the river Weser in Bremen, Germany.

These districts belong to Bremen.

These are districts that are close by, but belong to a different city than Bremen.

These are some bigger and more relevant cities in the wider vivinity of Bremen.