Rablinghausen in Bremen is located in Germany about 198 mi (or 319 km) west of Berlin, the country's capital town.

Current time in Rablinghausen is now 11:20 AM (Wednesday). The local timezone is named Europe / Berlin with an UTC offset of one hour. We know of 11 airports close to Rablinghausen, of which 4 are larger airports. The closest airport in Germany is Bremen Airport in a distance of 3 mi (or 5 km), South-East. Besides the airports, there are other travel options available (check left side).

There are several Unesco world heritage sites nearby. The closest heritage site in Germany is Town Hall and Roland on the Marketplace of Bremen in a distance of 2 mi (or 4 km), East. If you need a hotel, we compiled a list of available hotels close to the map centre further down the page.

While being here, you might want to pay a visit to some of the following locations: Stuhr, Bremen, Ritterhude, Delmenhorst and Kirchseelte. To further explore this place, just scroll down and browse the available info. 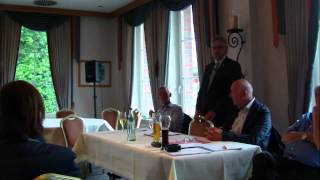 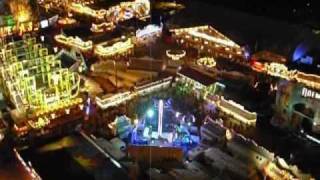 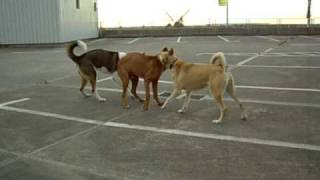 see Tawa, Snoopy and Tawo enjoying a little time-out at work on top of the City of Bremen... 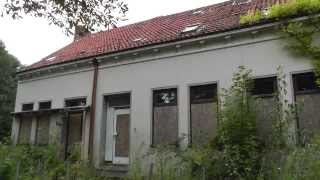 Bremen-Walle is a railway station in Bremen, Germany on the Bremen–Bremerhaven line. It is situated in the Walle district northwest of the city centre and the central station. The station only offers local services; it is a regular stop for the Verden to Bremen-Vegesack trains, with additional peak time services to and from Bremerhaven.

University of the Arts Bremen

The Weser Tower is a multistorey building in Bremen, designed by the US-American architect of German origin Helmut Jahn. The laying of the foundation was on 23 October 2007. The Tower of 82 metres height is the tallest office building of Bremen and was completed in 2010. The 22 floors of the building have a surface of 18,000 square metres and thus place for 800 jobs. Among this large-scale project rank also a new hotel, a Varieté theatre, restaurants and further office buildings.

Lufthansa Flight 005 was a scheduled flight en route from Frankfurt to Hamburg with a stopover in Bremen. The aircraft crashed just beyond the runway in Bremen just before 19:00 on January 28, 1966, in a go-around after an aborted landing. All occupants — 42 passengers and 4 crew members — died in the accident.

These are some bigger and more relevant cities in the wider vivinity of Rablinghausen.