Local time in Chemnitz is now 04:22 AM (Thursday). The local timezone is named Europe / Berlin with an UTC offset of one hour. We know of 10 airports in the vicinity of Chemnitz, of which 5 are larger airports. The closest airport in Germany is Altenburg-Nobitz Airport in a distance of 21 mi (or 34 km), North-West. Besides the airports, there are other travel options available (check left side).

There are several Unesco world heritage sites nearby. The closest heritage site in Germany is Dresden Elbe Valley in a distance of 41 mi (or 66 km), East. Looking for a place to stay? we compiled a list of available hotels close to the map centre further down the page.

When in this area, you might want to pay a visit to some of the following locations: Niederwiesa, Burkhardtsdorf, Claussnitz, Taura and Altmittweida. To further explore this place, just scroll down and browse the available info. 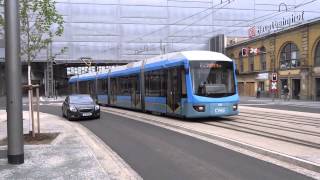 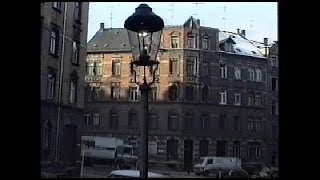 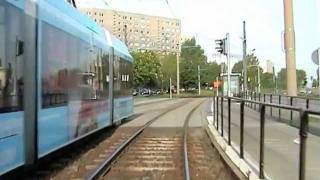 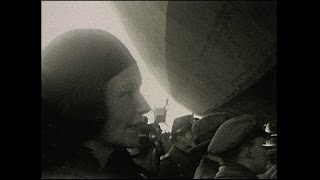 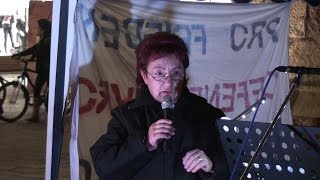 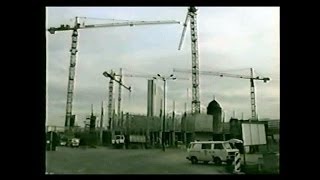 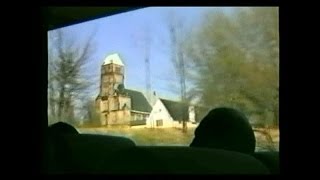 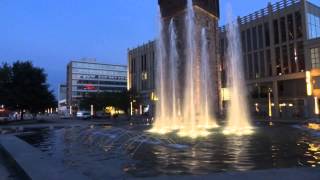 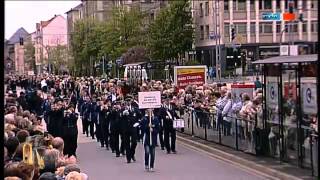 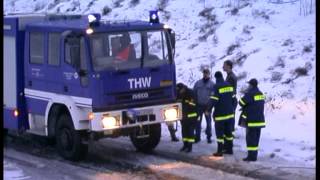 Chemnitz University of Technology is located in the town of Chemnitz in Germany. With over 10000 students it is the third largest university in Saxony and around 750 international students from 100 universities all over the world are enrolled each year. It was founded in 1836 as Royal Mercantile College ("Königliche Gewerbeschule") and became a technical university in 1986.

HKW Chemnitz-Nord (abbreviation for Heizkraftwerk Chemnitz) is a lignite-fired power station in the northern parts of Chemnitz with a power capacity of 120 megawatts. It has a 307 metre tall chimney, one of the tallest chimneys in Germany (or indeed Europe).

Chemnitz Central Station (Chemnitz Hauptbahnhof) is a railway station in Chemnitz in Germany.

The Gunzenhauser Museum is a museum and art gallery located in Chemnitz; third largest city of Saxony, Germany. It contains 2,459 works by 270 modern artists of the 20th century that have been collected by the art dealer Dr. Alfred Gunzenhauser. The Gunzenhauser Museum was inaugurated in December 2007 in the presence of the German President Horst Köhler and is one of the most important museums of Modern Art in Germany.

The Chemnitz Opera (Opernhaus Chemnitz) is an opera house and opera company in Chemnitz. The building, designed by the German architect Richard Möbius, was constructed between 1906 and 1909. Following its destruction during World War II, it was reconstructed between 1947 and 1951. It was renovated again in 1988 - 1992, and is considered to be one of the most modern opera houses in Europe. The house can accommodate 720 patrons.

Stadion an der Gellertstraße is a single-use football stadium in Chemnitz, Germany and the home stadium of Chemnitzer FC. Between 1950 and 1990, the stadium was called "Dr. Kurt-Fischer-Stadion". The stadium was later nicknamed the "Fischerwiese".

The Johann-Wolfgang-von-Goethe-Gymnasium is a secondary school located in Chemnitz, Saxony. The school was established in 1910 and serves students in grades 5–12. The school principal is Steffen Morgner. The assistant principal is Veronika Pißler.

The Chemnitz tramway network is the centrepiece of the public transport system in Chemnitz, in the federal state of Saxony, Germany. Opened in 1880 as a horsecar system, the network was converted to a electrically powered system between 1893 and 1898. The network's gauge, originally 914mm, was widened to 925mm by the outbreak of World War I. From the 1950s, the gauge was widened further, to sg, although the gauge conversion work was not completed until as late as 1988.

These districts belong to Chemnitz.

These are districts that are close by, but belong to a different city than Chemnitz.

These are some bigger and more relevant cities in the wider vivinity of Chemnitz.