Friedrichshafen in Tübingen Region (Baden-Württemberg) with it's 58,403 habitants is located in Germany about 379 mi (or 609 km) south-west of Berlin, the country's capital town.

Current time in Friedrichshafen is now 04:38 AM (Friday). The local timezone is named Europe / Berlin with an UTC offset of 2 hours. We know of 11 airports close to Friedrichshafen, of which 5 are larger airports. The closest airport in Germany is Friedrichshafen Airport in a distance of 2 mi (or 3 km), North-East. Besides the airports, there are other travel options available (check left side).

There are several Unesco world heritage sites nearby. The closest heritage site is Abbey of St Gall in Switzerland at a distance of 17 mi (or 27 km). The closest in Germany is Monastic Island of Reichenau in a distance of 19 mi (or 27 km), South. We encountered 4 points of interest near this location. If you need a hotel, we compiled a list of available hotels close to the map centre further down the page.

While being here, you might want to pay a visit to some of the following locations: Oberteuringen, Eriskirch, Langenargen, Meckenbeuren and Immenstaad am Bodensee. To further explore this place, just scroll down and browse the available info. 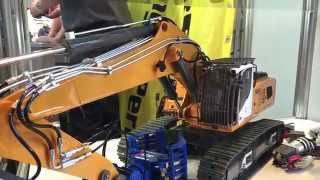 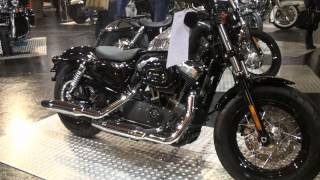 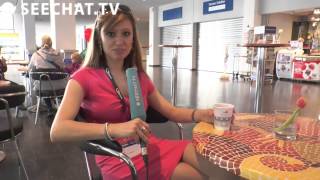 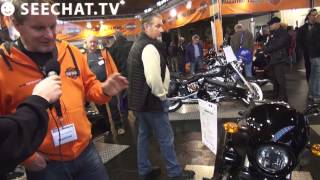 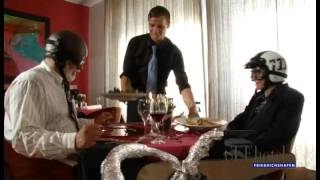 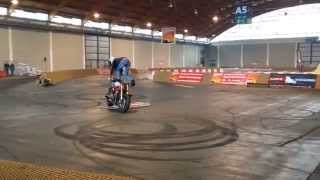 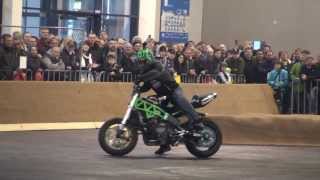 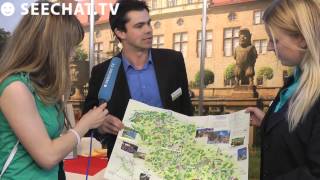 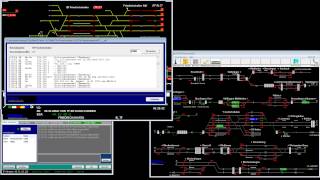 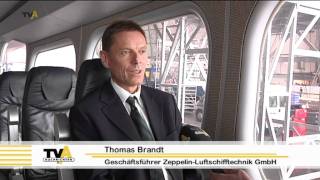 LZ 127 Graf Zeppelin was a German-built and -operated, passenger-carrying, hydrogen-filled, rigid airship which operated commercially from 1928 to 1937. It was named after the German pioneer of airships, Ferdinand von Zeppelin, who was a Graf or Count in the German nobility. During its operating life, the airship made 590 flights covering more than a million miles (1.6 million km). It was designed to be operated by a crew of 36 officers and men.

Luftschiffbau Zeppelin GmbH is a German company which, during the early 20th century, was a leader in the design and manufacture of rigid airships, specifically of the Zeppelin type. The company was founded by Count Ferdinand von Zeppelin. 'Luftschiffbau' is a German word meaning building of airships.

Located at 47.6742, 9.50722 (Lat. / Lng.), about 2 miles away.
Wikipedia Article
Aircraft manufacturers of Germany, Companies based in Baden-Württemberg, Zeppelins

The Zeppelin Museum in Friedrichshafen at Lake Constance (Bodensee) chronicles the history of the Zeppelin airships in the city where they were born. The museum, housed inside the former Hafenbahnhof (Harbor Train Station), opened in 1996. The centerpiece of the museum is a reconstruction of a 33-m section of the LZ 129 Hindenburg, created by Zeppelin GmbH. The lower level (B-Deck) of the reconstruction includes restrooms and the smoking parlor (not accessible by visitors).

Located at 47.6506, 9.48303 (Lat. / Lng.), about 1 miles away.
Wikipedia Article, Homepage
Aerospace museums in Germany, Art museums and galleries in Germany, Zeppelins, Museums in Baden-Württemberg, Museums established in 1996, 1996 establishments in Germany

Zeppelin University (ZU) is a privately funded research university in Friedrichshafen, Germany. The university was founded in 2003.

Eurobike is an international exhibition around the bicycle and is held annually since 1991 in the first week of September, on the grounds of Messe Friedrichshafen, one of the largest and most modern exhibition centres in Baden-Wuerttemberg, Germany. The bike show is from Wednesday to Saturday for trade visitors. On Saturday its open to the public day – then the fair is also open for private visitors.

Ailingen is the largest ortschaft (urban locality) of Friedrichshafen, Germany.

The Rotach is a 38 km long tributary of Lake Constance and the Rhine River in the German state of Baden-Württemberg. The river source is near the municipality of Wilhelmsdorf. It flows southward through Horgenzell and Oberteuringen before emptying into Lake Constance at the city of Friedrichshafen.

Friedrichshafen Stadt (city) station is the largest railway station of the city of Friedrichshafen on Lake Constance and a railway junction in the German state of Baden-Württemberg. It has five tracks and is classified by Deutsche Bahn as a category 3 station. Each day it is used by about 160 trains operated by Deutsche Bahn and the Bodensee-Oberschwaben-Bahn (BOB). Württemberg Southern Railway from Ulm ends at the station, where it meets the Lake Constance Belt Railway.

These districts belong to Friedrichshafen.

These are districts that are close by, but belong to a different city than Friedrichshafen.

These are some bigger and more relevant cities in the wider vivinity of Friedrichshafen.