Gelsenkirchen in Regierungsbezirk Münster (North Rhine-Westphalia) with it's 270,028 habitants is located in Germany about 277 mi (or 447 km) west of Berlin, the country's capital town.

Current time in Gelsenkirchen is now 02:39 AM (Friday). The local timezone is named Europe / Berlin with an UTC offset of one hour. We know of 9 airports close to Gelsenkirchen, of which 4 are larger airports. The closest airport in Germany is Essen Mulheim Airport in a distance of 10 mi (or 16 km), South-West. Besides the airports, there are other travel options available (check left side).

There are several Unesco world heritage sites nearby. The closest heritage site in Germany is Zollverein Coal Mine Industrial Complex in Essen in a distance of 2 mi (or 4 km), South-West. We encountered 2 points of interest near this location. If you need a hotel, we compiled a list of available hotels close to the map centre further down the page.

While being here, you might want to pay a visit to some of the following locations: Essen, Bochum, Herne, Recklinghausen and Bottrop. To further explore this place, just scroll down and browse the available info. 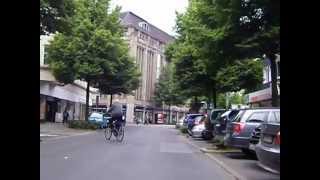 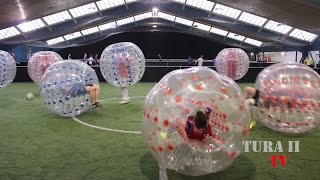 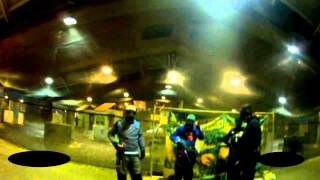 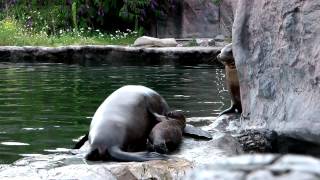 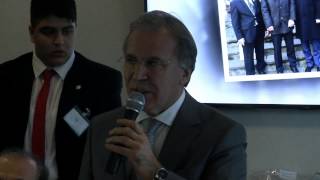 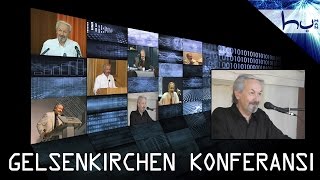 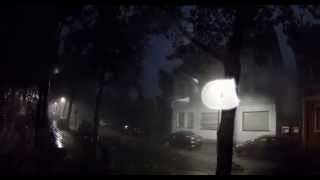 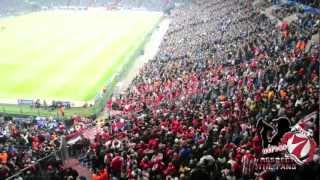 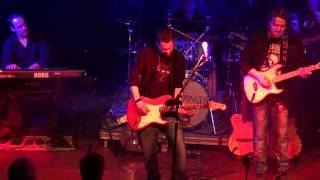 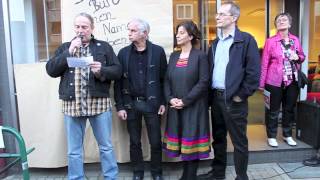 Leithe is the northwesternmost part of the city of Bochum in the Ruhr area in North Rhine-Westphalia in Germany. The population used to speak Westphalian, but now standard German is the norm. Leithe borders onto a part of the city of Essen also bearing the name of Leithe. Leithe belongs to the Stadtbezirk (district of the town) of Wattenscheid. When the last census was held in 1987, Leithe had the third highest share of Roman Catholics in Wattenscheid and Bochum overall.

The Lohrheidestadion is a multi-use stadium in Bochum-Wattenscheid, Germany. It is currently used mostly for football matches and is the home stadium of SG Wattenscheid 09. The stadium is able to hold 16,233 people and opened in 1954.

Trabrennbahn Bahrenfeld is located in Gelsenkirchen, Germany. It is used for horse racing. It was built in 1912 and has a capacity of 30,000 spectators.

Glückauf-Kampfbahn is a multi-use stadium in Gelsenkirchen, North Rhine-Westphalia, Germany. It was initially used as the stadium of FC Schalke 04 matches. It was replaced by Parkstadion in 1973. The capacity of the stadium was 34,000 spectators.

Gelsenkirchen Central Station (Gelsenkirchen Hauptbahnhof) is a railway station for the German city of Gelsenkirchen. It connects the city to the regional and long-distance rail service of Deutsche Bahn and other railway companies in Germany.

Musiktheater im Revier (MiR) (Music Theatre in the Ruhr) is the venue for performing opera, operetta, musical theatre and ballet in Gelsenkirchen, Germany. It opened on 15 December 1959; it is listed since 1997 as a protected cultural monument. The building offers two performance spaces: the Large House (Großes Haus) with 1,008 seats and about 200 performances per year, and the Small House (Kleines Haus) with 336 seats and about 120 annual performances.

Gelsenkirchen-Rotthausen is a railway station situated in Gelsenkirchen in western Germany. It is served by the S2 line of Rhine-Ruhr S-Bahn.

Essen-Kray Nord is a railway station on the Essen–Gelsenkirchen railway situated in Essen in western Germany. It is served by the S2 line of Rhine-Ruhr S-Bahn.

These districts belong to Gelsenkirchen.

These are districts that are close by, but belong to a different city than Gelsenkirchen.

These are some bigger and more relevant cities in the wider vivinity of Gelsenkirchen.