Mettmann in Regierungsbezirk Düsseldorf (North Rhine-Westphalia) with it's 39,550 habitants is located in Germany about 288 mi (or 464 km) west of Berlin, the country's capital town.

Current time in Mettmann is now 02:20 AM (Thursday). The local timezone is named Europe / Berlin with an UTC offset of one hour. We know of 10 airports close to Mettmann, of which 5 are larger airports. The closest airport in Germany is Düsseldorf International Airport in a distance of 9 mi (or 15 km), West. Besides the airports, there are other travel options available (check left side).

There are several Unesco world heritage sites nearby. The closest heritage site in Germany is Zollverein Coal Mine Industrial Complex in Essen in a distance of 17 mi (or 27 km), North. We encountered 2 points of interest near this location. If you need a hotel, we compiled a list of available hotels close to the map centre further down the page.

While being here, you might want to pay a visit to some of the following locations: Solingen, Wuppertal, Duesseldorf, Essen and Leverkusen. To further explore this place, just scroll down and browse the available info. 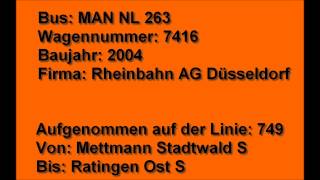 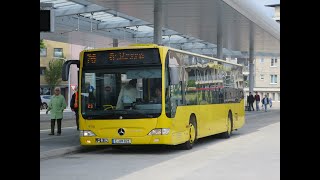 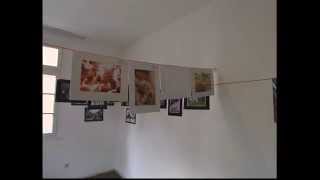 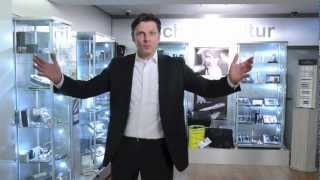 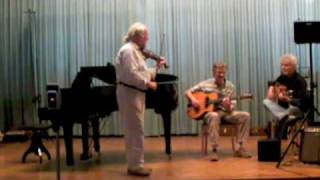 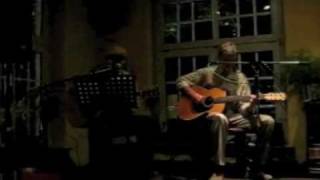 Before You Accuse Me 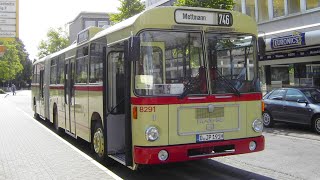 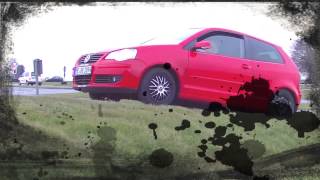 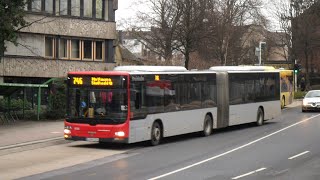 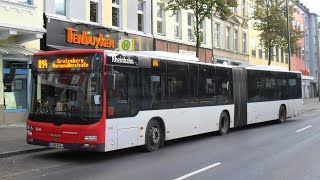 Mettmann is a Kreis in the middle of North Rhine-Westphalia, Germany. Neighboring are the Ennepe-Ruhr and the district-free cities Wuppertal, Solingen, Düsseldorf, Duisburg, Mülheim, Essen. It is the most densely populated rural district in Germany; it borders Düsseldorf International Airport in the northwestern district borders, on the city limits of Ratingen, and is also near Cologne Bonn Airport. It was named after Mettmann, its district seat.

The Neandertal is a small valley of the river Düssel in the German state of North Rhine-Westphalia, located about 12 km east of Düsseldorf, the capital city of North Rhine-Westphalia. The valley belongs to the area of the towns Erkrath and Mettmann. In 1856, the area became famous for the discovery of Neanderthal 1, the first specimen of Homo neanderthalensis to be found. The Neandertal was originally a limestone canyon widely known for its rugged scenery, waterfalls and caves.

Gruiten is a historical, North-Rhine-Westphalian village incorporated by Haan. The village is located near Wuppertal and Düsseldorf.

Neanderthal Museum is a museum in Mettmann, Germany. Located at the site of the first Neanderthal man discovery in the Neandertal, it features an exhibit centered on human evolution. The museum was constructed in 1996 to a design by architect Arno Brandlhuber and draws about 170,000 visitors per year. The museum also includes an archaeological park on the original discovery site, a Stone Age workshop, as well as an art trail named "human traces".

Kleine Feldhofer Grotte was a cave, a paleoanthropologic site in the Neandertal Valley in northern Germany. In 1856, 60 Neanderthal specimens were unearthed from the cave. The bones come from at least three distinct individuals. The cave was in a limestone gorge and had interior dimensions of 3 m in width by 5 m in length by 3 m in height with a 1 m opening 20 m above the valley floor in the south wall which was 50 m high. The cave gets its name from the nearby large farm of Feldhof.

Mettmann Stadtwald station is located in the town of Mettmann in the German state of North Rhine-Westphalia at the end of a fragment of the Düsseldorf-Derendorf–Dortmund Süd railway, opened by the Rhenish Railway Company. The line and the station were opened on 15 September 1879. The line is served by line S 28 of the Rhine-Ruhr S-Bahn. There are plans to extend the line to Wuppertal.

Hochdahl station is a through station in the district of Hochdahl of the town of Erkrath in the German state of North Rhine-Westphalia. It has two platform tracks and it is classified by Deutsche Bahn as a category 5 station.

Hochdahl-Millrath station is a through station in the district of Millrath of the town of Erkrath in the German state of North Rhine-Westphalia. The station was opened in 1968 or 1969 on the section of the Düsseldorf–Elberfeld railway from Erkrath to Wuppertal-Vohwinkel that was opened by the Düsseldorf-Elberfeld Railway Company on 10 April 1841. It has two platform tracks and it is classified by Deutsche Bahn as a category 5 station.

These are some bigger and more relevant cities in the wider vivinity of Mettmann.