Saarbrücken in Saarland with it's 181,227 habitants is a city located in Germany about 360 mi (or 579 km) south-west of Berlin, the country's capital town.

Current time in Saarbrücken is now 02:50 AM (Friday). The local timezone is named Europe / Berlin with an UTC offset of one hour. We know of 12 airports closer to Saarbrücken, of which 5 are larger airports. The closest airport in Germany is Saarbrücken Airport in a distance of 5 mi (or 8 km), East. Besides the airports, there are other travel options available (check left side).

There are several Unesco world heritage sites nearby. The closest heritage site in Germany is Völklingen Ironworks in a distance of 7 mi (or 12 km), West. In need of a room? We compiled a list of available hotels close to the map centre further down the page.

Since you are here already, you might want to pay a visit to some of the following locations: Kleinblittersdorf, Quierschied, Riegelsberg, Luisenthal and Forbach. To further explore this place, just scroll down and browse the available info. 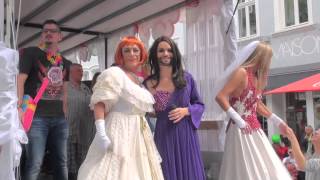 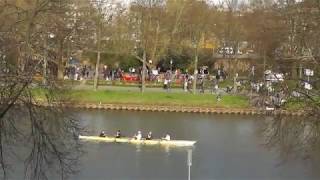 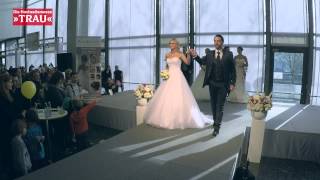 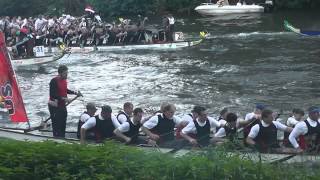 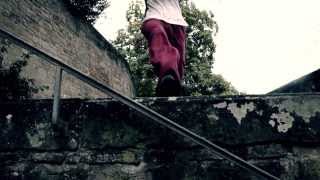 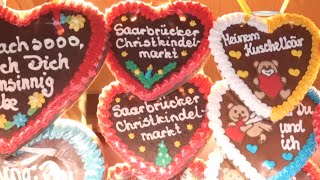 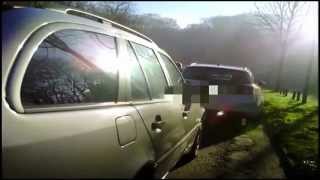 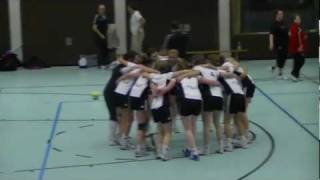 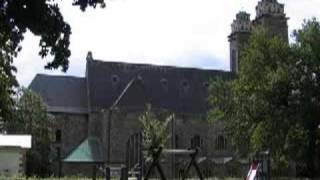 The Regionalverband Saarbrücken is a Kommunalverband besonderer Art, an integration of a district (Kreis) and a district-free town. It is located in the south of the Saarland, Germany. Neighboring districts are Saarlouis, Neunkirchen, Saar-Pfalz, and the French département Moselle.

Saarländischer Rundfunk (Saarland Broadcasting - SR) is a public radio and television broadcaster for the German Bundesland (State) of Saarland, with its headquarters in the Broadcasting House Halberg in Saarbrücken. SR is a member of the ARD.

Ludwigskirche in Old Saarbrücken, Germany, is a Protestant baroque style church. It is the symbol of the city and is considered to be one of the most important Protestant churches in Germany, along with the Dresden Frauenkirche and the St. Michaelis Church, Hamburg ("Michel").

The Landtag of Saarland is the state diet of the German federal state of Saarland. It convenes in Saarbrücken and currently consists of 51 members of five parties. The current Minister-President of Saarland is Annegret Kramp-Karrenbauer. After the collapse of the Jamaica Coalition between the CDU, FDP and The Greens in January 2012, the Saarland was governed by a minority government consisted solely of the Christian Democratic Union that held 19 seats, which was 7 seats short of a majority.

Saarbrücken Central Station (German: Saarbrücken Hauptbahnhof or Eurobahnhof Saarbrücken) is the main railway station in the German city of Saarbrücken and the largest station in the Saarland, a German state on the border with France. Around 10 million passengers use the station annually. The station is operated by DB Station&Service as a category 2 station, served by regional and long-distance trains.

Located at 49.2414, 6.99056 (Lat. / Lng.), about 1 miles away.
Wikipedia Article, Homepage
Buildings and structures in Saarbrücken, Railway stations in the Saarland, Hauptbahnhof in Germany

The Saarland Museum is an art museum in Saarbrücken, Saarland, Germany. It is spread across three sites, each with a different specialism.

Located at 49.2308, 7 (Lat. / Lng.), about 0 miles away.
Wikipedia Article
Art museums and galleries in Germany, Museums in Saarland, Buildings and structures in Saarbrücken

Rohrbach (Saarland) is a river of Saarland, Germany.

Saarbrücken Ost station is a station in Saarbrücken, the capital of the German state of Saarland, which is served by Regional-Express and Regionalbahn services.

Located at 49.2303, 7.01861 (Lat. / Lng.), about 0 miles away.
Wikipedia Article, Homepage
Railway stations in the Saarland, Buildings and structures in Saarbrücken

These districts belong to Saarbrücken.

These are districts that are close by, but belong to a different city than Saarbrücken.

These are some bigger and more relevant cities in the wider vivinity of Saarbrücken.