Frankfurt am Main
in Regierungsbezirk Darmstadt of Hesse, Germany

Frankfurt am Main in Regierungsbezirk Darmstadt (Hesse) with it's 650,000 citizens is a town in Germany about 263 mi (or 424 km) south-west of Berlin, the country's capital city.

Current time in Frankfurt am Main is now 01:54 PM (Tuesday). The local timezone is named Europe / Berlin with an UTC offset of one hour. We know of 12 airports near Frankfurt am Main, of which 5 are larger airports. The closest airport in Germany is Frankfurt am Main International Airport in a distance of 9 mi (or 14 km), South-West. Besides the airports, there are other travel options available (check left side).

There are several Unesco world heritage sites nearby. The closest heritage site in Germany is Messel Pit Fossil Site in a distance of 14 mi (or 23 km), South. We discovered 4 points of interest in the vicinity of this place. Looking for a place to stay? we compiled a list of available hotels close to the map centre further down the page.

When in this area, you might want to pay a visit to some of the following locations: Offenbach, Bad Homburg vor der Hoehe, Niederdorfelden, Dietzenbach and Egelsbach. To further explore this place, just scroll down and browse the available info. 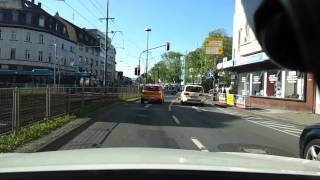 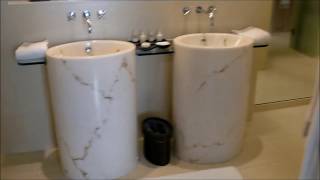 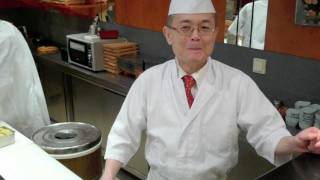 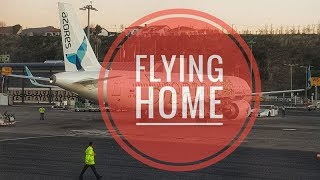 Flying home and making plans for my next trip

It was a very nice week on Sao Miguel island, Azores. But now it's time to say goodbye and fly home. See, how long, you can cruise around Frankfurt airport after landing it's a timelapse... 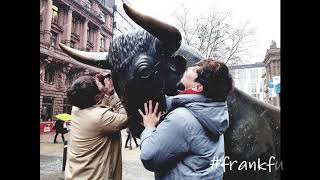 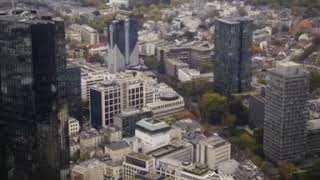 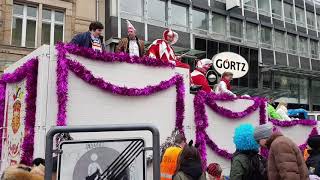 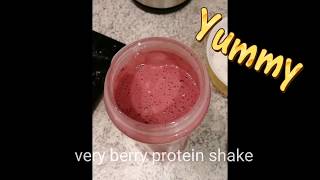 So, I found my wallet immediately this morning. That's a good start. My morning went well, but I could have used another two extra hours of sleep. It's one of the things I need to work on.... 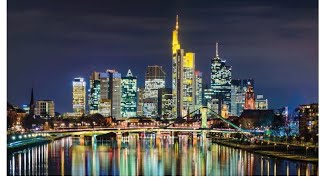 The Eurovision Song Contest 1957 was the 2nd Eurovision Song Contest and was held on March 3, 1957 in Frankfurt-am-Main. Like the first contest, this one was still mainly a radio programme, but there was a noticeable increase in the number of people with televisions. It was won by the Netherlands with "Net als toen", performed by Corry Brokken.

Confederation of the Rhine

The Staufenmauer was an old city wall of Frankfurt am Main, Germany. It was built in 1180 under the Hohenstaufen rule to protect the city from attack and surround the present Altstadt. When the city was expanded in 1333, the old wall became a victim of efforts to reorganize the city defenses. Today one can still see a small portion along the Fahrgasse, a part that was restored after the 18th century fire in the Jewish Ghetto.

Located at 50.1136, 8.68694 (Lat. / Lng.), about 0 miles away.
Wikipedia Article
Buildings and structures in Frankfurt, History of Frankfurt, Visitor attractions in Frankfurt, City walls

Zeilgalerie is a shopping centre located at the Zeil in Frankfurt am Main, Germany. It was opened in September 1992 and is 41 metres tall with 10 floors, one of which is underground. There are approximately 70 stores situated in the 41 metre long building.

Located at 50.1142, 8.68111 (Lat. / Lng.), about 0 miles away.
Wikipedia Article, Homepage
Buildings and structures in Frankfurt, Shopping malls in Germany, Visitor attractions in Frankfurt

The Zeil is a street in the city centre of Frankfurt, Germany. The name, which dates back to the 14th century, is derived from the German word Zeile 'row' and originally referred to a row of houses on the eastern end of the north side; the name was not extended to the entire street until later. Since the end of the 19th century it has been one of the most famous and busiest shopping streets in Germany.

The Frankfurter Judengasse was the Jewish ghetto of Frankfurt and one of the earliest ghettos in Germany. It existed from 1462 until 1796 and was home to Germany's largest Jewish community in early modern times. At the end of the 19th century, most of the buildings in the Judengasse were demolished. The area suffered major destruction during World War II and reconstruction left no visible signs of the ghetto in today's townscape of Frankfurt.

The Museum für Moderne Kunst (English: Museum of Modern Art), or short MMK, in Frankfurt, Germany, was founded in 1981. The museum was designed by the Viennese architect Hans Hollein. Because of its triangular shape, it is called "piece of cake".

Frankfurter Engel is a memorial in the city of Frankfurt am Main in southwestern Germany, dedicated to homosexual people persecuted under Nazi rule, and section 175, the latter during 1950s and 1960s.

Located at 50.1168, 8.68525 (Lat. / Lng.), about 0 miles away.
Wikipedia Article
Monuments and memorials in Germany, LGBT history in Germany, Buildings and structures in Frankfurt, History of Frankfurt, Holocaust commemoration

The Palais Quartier, formerly known as FrankfurtHochVier, is a building complex in the Innenstadt district of Frankfurt, Germany. It was built from 2004 to 2011.

The MyZeil is a shopping mall in the city center of Frankfurt, designed by Roman architect Massimiliano Fuksas. It is part of the building ensembles PalaisQuartier and forms its access to the Zeil shopping street. It was officially opened on 26 February 2009, during a public presentation of Frankfurt's Mayor Petra Roth and recorded 120,000 visitors on the first day, according to press reports.

Located at 50.1142, 8.68167 (Lat. / Lng.), about 0 miles away.
Wikipedia Article
Shopping malls in Germany, Buildings and structures in Frankfurt, Visitor attractions in Frankfurt

Konstablerwache is a central square in the centre of Frankfurt am Main and part of its pedestrian zone. It lies to the east of Hauptwache with both squares linked by the Zeil, the central shopping area of the city.

These districts belong to Frankfurt am Main.

These are districts that are close by, but belong to a different city than Frankfurt am Main.

These are some bigger and more relevant cities in the wider vivinity of Frankfurt am Main.