Current time in Braunschweig is now 09:12 AM (Monday). The local timezone is named Europe / Berlin with an UTC offset of one hour. We know of 12 airports near Braunschweig, of which 5 are larger airports. The closest airport in Germany is Braunschweig Wolfsburg Airport in a distance of 4 mi (or 6 km), North. Besides the airports, there are other travel options available (check left side).

There are several Unesco world heritage sites nearby. The closest heritage site in Germany is St Mary's Cathedral and St Michael's Church at Hildesheim in a distance of 26 mi (or 42 km), West. If you need a hotel, we compiled a list of available hotels close to the map centre further down the page.

While being here, you might want to pay a visit to some of the following locations: Vordorf, Wolfenbuettel, Meine, Cremlingen and Sickte. To further explore this place, just scroll down and browse the available info. 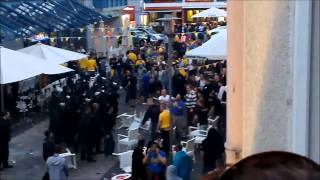 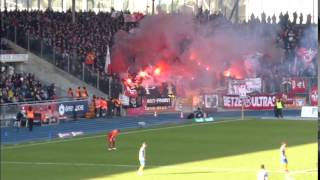 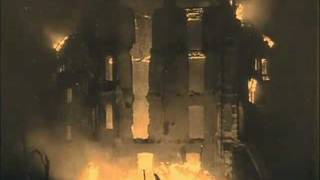 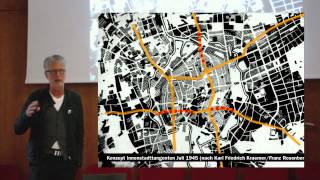 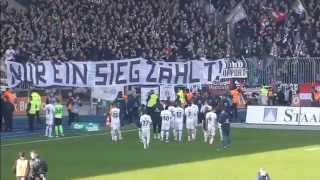 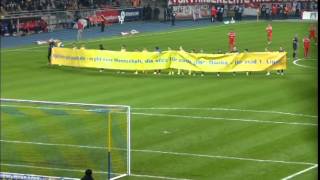 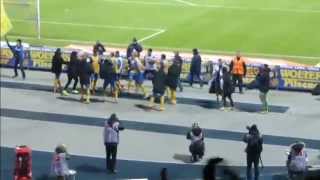 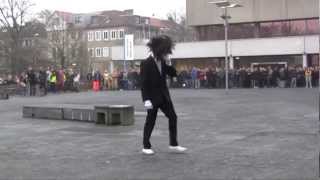 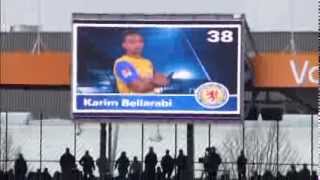 The Brunswick Cathedral (German: Dom St. Blasii, lit. in English: Collegiate Church of Ss. Blaise and John the Baptist) is a large Lutheran church in the City of Braunschweig (Brunswick), Germany. Henry the Lion founded it as a collegiate church and it was built between 1173 and 1195. The church is termed Dom, in German a synecdoche - pars pro toto - used for cathedrals and collegiate churches alike, and much like the Italian Duomo, is imperfectly translated here by the English cathedral.

The Herzog Anton Ulrich Museum (HAUM) is an art museum in the German city of Braunschweig, Lower Saxony. Founded in 1754, the Herzog Anton Ulrich Museum is one of the oldest museums in Europe. It houses a collection of masters of Western art, including Cranach, Holbein, Van Dyck, Vermeer, Rubens, and Rembrandt. The museum is based on the Schloss Salzdahlum art collection of Anthony Ulrich, Duke of Brunswick-Lüneburg (1633–1714), after whom it is named.

Located at 52.2611, 10.5306 (Lat. / Lng.), about 0 miles away.
Wikipedia Article
Education in Braunschweig, Educational institutions established in 1909, High schools in Germany

Volkswagen Halle is an indoor sporting arena located in Braunschweig, Germany. The capacity of the arena is 8,000 people. It is currently home to the New Yorker Phantoms Braunschweig basketball team.

Braunschweig Central Station (Braunschweig Hauptbahnhof) is a railway station in the German city Braunschweig. It is about 1.5 km southeast of the city center and was opened on October 1, 1960, replacing the old passenger station on the southern edge of the old town.

Located at 52.2522, 10.5397 (Lat. / Lng.), about 1 miles away.
Wikipedia Article, Homepage
Railway stations in Lower Saxony, Hauptbahnhof in Germany, Transport in Braunschweig, Buildings and structures in Braunschweig

The botanical garden of the TU Braunschweig (Botanischer Garten der Technischen Universität Braunschweig) was founded in 1840 by Johann Heinrich Blasius on the banks of the River Oker on the grounds of the former stately mansion in the woods of Braunschweig, Lower Saxony, Germany. It was originally started in 1828 on the opposite bank of the Oker - a much smaller garden by Blasius, who sought a larger site. The old garden was lost in 1868.

Brunswick Palace (German: Braunschweiger Schloss or Braunschweiger Residenzschloss) on the Bohlweg in the centre of the city of Brunswick, was the residence of the Brunswick dukes from 1753 to 8 November 1918. Work on the first building was begun in 1718 under the direction of Hermann Korb. After this building burned down in 1830, a second palace was built by Carl Theodor Ottmer, being completed in 1841.

The Brunswick Lion is a monument and probably the best-known landmark in the city of Brunswick . It stands on the Burgplatz square in front of Dankwarderode Castle and Brunswick Cathedral. Within Brunswick it is thus commonly known as the "castle lion" (Burglöwe).

The Naturhistorische Museum Braunschweig is a zoology museum in Braunschweig. The museum was founded in 1754. The scientific collections include 3,000 mammal specimens, 50,000 bird specimens, 10,300 bird eggs, 4,000 skulls and skeletons, 1,000 fish, amphibians and reptile specimens. Insects are represented by 80,000 Lepidoptera and 85,000 Coleoptera and there are 100,000 mollusca and 5,000 fossils.

These districts belong to Braunschweig.

These are districts that are close by, but belong to a different city than Braunschweig.

These are some bigger and more relevant cities in the wider vivinity of Braunschweig.