Wolfenbüttel in Lower Saxony with it's 54,740 citizens is a place in Germany about 124 mi (or 199 km) west of Berlin, the country's capital city.

Current time in Wolfenbüttel is now 03:58 PM (Tuesday). The local timezone is named Europe / Berlin with an UTC offset of 2 hours. We know of 12 airports near Wolfenbüttel, of which 5 are larger airports. The closest airport in Germany is Braunschweig Wolfsburg Airport in a distance of 11 mi (or 17 km), North. Besides the airports, there are other travel options available (check left side).

There are several Unesco world heritage sites nearby. The closest heritage site in Germany is St Mary's Cathedral and St Michael's Church at Hildesheim in a distance of 25 mi (or 41 km), West. If you need a hotel, we compiled a list of available hotels close to the map centre further down the page.

While being here, you might want to pay a visit to some of the following locations: Ohrum, Dorstadt, Kissenbruck, Heiningen and Flothe. To further explore this place, just scroll down and browse the available info. 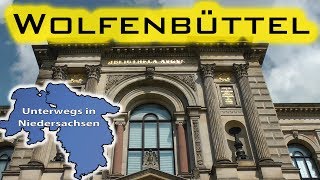 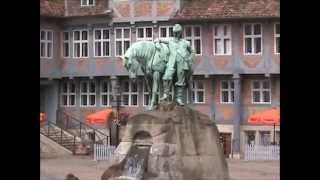 Wolfenbüttel is a town in Lower Saxony, Germany, located on the Oker river about 13 kilometres south of Brunswick. An intact old town with half-timbered houses, not affected by World War II,... 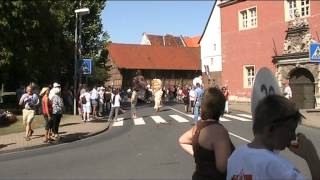 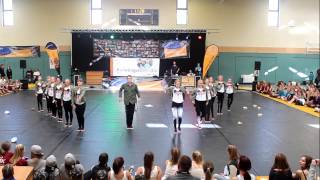 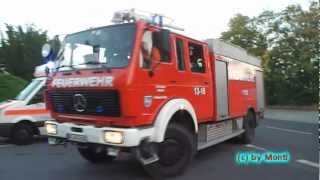 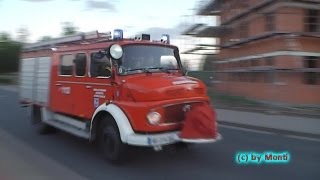 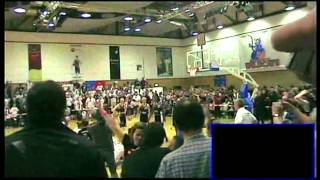 The final seconds of germanys last playoff game. 2:2 by games. 67:67 when the video starts. Nice buzzer by Lacey Haughian. 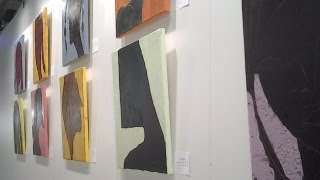 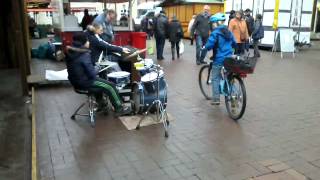 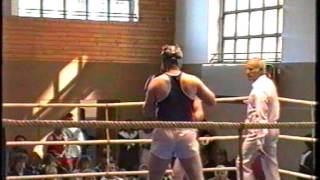 Brunswick (German Braunschweig) is one of the four former administrative regions of Lower Saxony, Germany, located in the southeast of the state. The region covers roughly the area of the former state of Brunswick-Lüneburg. Founded in 1978 out of Verwaltungsbezirk Braunschweig, it was dissolved in 2004. The region of Brunswick is the most R&D-intensive area in the whole European Economic Area investing 7.1% of its GDP for research & technology. (Eurostat, 2006)

The Herzog August Library (German: Herzog August Bibliothek — "HAB"), in Wolfenbüttel, Lower Saxony, known also as Bibliotheca Augusta, is a library of international importance for its collection from the Middle Ages and Early modern Europe. The library is overseen by the Lower Saxony Ministry for Science and Culture.

Ostfalia Hochschule für angewandte Wissenschaften (German for "Eastphalia University of Applied Sciences", known as Fachhochschule Braunschweig/Wolfenbüttel until 2009), is a Fachhochschule in eastern Lower Saxony, Germany. The predecessor of the college, Staatliche Ingenieurschule Wolfenbüttel (State Engineering School Wolfenbuettel), was founded in 1928. It merged with two other independent institutions in August 1971.

Located at 52.1767, 10.5486 (Lat. / Lng.), about 1 miles away.
Wikipedia Article
Universities in Germany, Educational institutions established in 1971, Education in Braunschweig, Wolfenbüttel

Located at 52.1922, 10.5828 (Lat. / Lng.), about 3 miles away.
Wikipedia Article
Wolfenbüttel, History of Brunswick, Buildings and structures in Lower Saxony, Culture of Lower Saxony

These districts belong to Wolfenbüttel.

These are districts that are close by, but belong to a different city than Wolfenbüttel.

These are some bigger and more relevant cities in the wider vivinity of Wolfenbüttel.