Münster in Regierungsbezirk Münster (North Rhine-Westphalia) with it's 270,184 citizens is a town in Germany about 248 mi (or 399 km) west of Berlin, the country's capital city.

Current time in Münster is now 08:02 AM (Sunday). The local timezone is named Europe / Berlin with an UTC offset of one hour. We know of 11 airports near Münster, of which 5 are larger airports. The closest airport in Germany is Münster Osnabrück Airport in a distance of 12 mi (or 20 km), North. Besides the airports, there are other travel options available (check left side).

There are several Unesco world heritage sites nearby. The closest heritage site in Germany is Zollverein Coal Mine Industrial Complex in Essen in a distance of 41 mi (or 66 km), South-West. We discovered 1 points of interest in the vicinity of this place. Looking for a place to stay? we compiled a list of available hotels close to the map centre further down the page.

When in this area, you might want to pay a visit to some of the following locations: Senden, Ascheberg, Altenberge, Nordwalde and Havixbeck. To further explore this place, just scroll down and browse the available info. 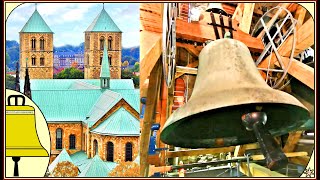 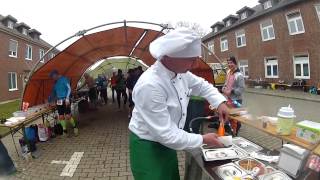 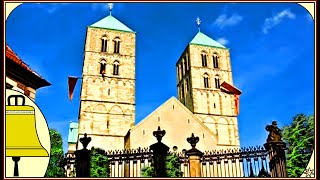 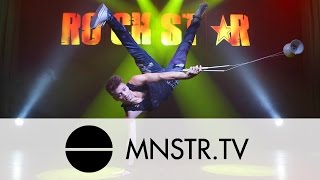 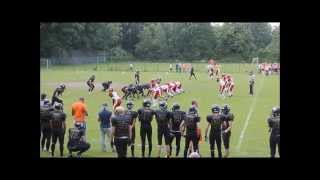 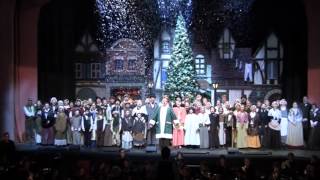 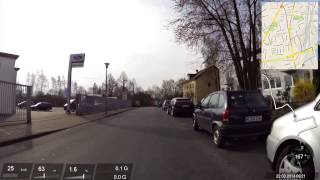 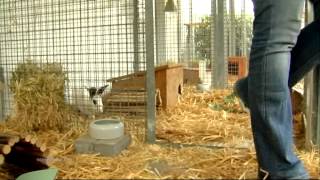 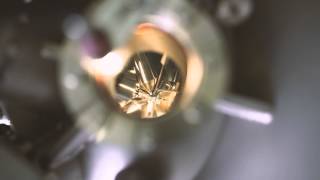 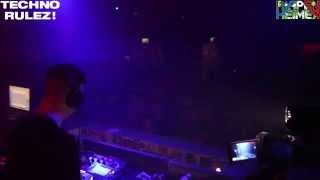 Pinkus Müller is a German brewery based in the Northern Germany town of Münster. The Pinkus-Müller brewery traces its origins to the arrival of Johannes Müller (1792–1870) in Münster from his home town of Hildebrandshausen in 1816. After marrying Friederika Cramer they opened a bakery and a brewery. In 1866 the bakery was closed and a malthouse was opened instead. In the following hundred years the brewery and the pub were expanded.

Gymnasium Paulinum is a Gymnasium (secondary) school in Münster, North Rhine-Westphalia, Germany. It was founded in around 797 and is claimed to be the oldest school in Germany.

The Institute for New Testament Textual Research (German: Institut für neutestamentliche Textforschung — INTF) at the University of Münster, Westphalia, Germany, is an institute for the investigation of the text of the New Testament. The INTF was founded in Münster in 1959 by Professor Kurt Aland (1915-1994), the first director of the Institute. In 1983 Barbara Aland succeeded her husband, until 2004 when Holger Strutwolf became director of the INTF.

The Westphalian State Museum of Art and Cultural History (LWL-Landesmuseum für Kunst und Kulturgeschichte) is an arts and cultural museum in Münster, Germany

The Historical City Hall of Münster was one of the theatres of the negotiations of the Peace of Westphalia which concluded the Thirty Years' War in Europe and the Eighty Years' War between Spain and the Republic of the Seven United Netherlands. It was the site of the Peace of Münster of 1648. Located in the centre of Prinzipalmarkt, it is the city's predominant landmark - besides Münster Cathedral. Having been destroyed during World War II, it was rebuilt true to the original from 1950 to 1958.

Located at 51.9617, 7.62806 (Lat. / Lng.), about 0 miles away.
Wikipedia Article
Münster, City and town halls in Germany, Gothic architecture in Germany, Buildings and structures in North Rhine-Westphalia

Located at 51.9561, 7.62694 (Lat. / Lng.), about 0 miles away.
Wikipedia Article, Homepage
Culture in Münster, Universities and colleges in North Rhine-Westphalia, University of Münster, Educational institutions established in 1972

Münster Cathedral (St. -Paulus-Dom) is a cathedral in the German city of Münster. It is the city's main church and one of its most important historical monuments, as well as the centre of the Diocese of Münster since that diocese's foundation in 805.

The Prinzipalmarkt is the historic principal marketplace of Münster, Germany. It is shaped by historic buildings with picturesque pediments attached to one another. It extends from St. Lambert's Church (Lambertikirche) in the north to the Townhouse Tower (Stadthausturm) in the south and is home to luxurious shops and cafés. The centre of the eastern side, opposite the south-eastern entrance to Cathedral Square (Domplatz), is dominated by the Historical City Hall of Münster.

The Münster School of Business and Economics is the business school at the University of Münster (WWU). It has 6,000 students. The University of Münster and in particular the Münster School of Business Administration and Economics is the leading university in Germany in terms of CEO alumni in Top 500 companies. The admission rate for the undergraduate degree in business is < 7%, making it one of the most competitive in Germany.

Städtische Bühnen Münster is a theatre in North Rhine-Westphalia, Germany.

The Münster tramway network once formed part of the public transport system in Münster, now in the federal state of North Rhine-Westphalia, Germany. Opened in 1901, the network lasted until 1954.

These districts belong to Münster.

These are districts that are close by, but belong to a different city than Münster.

These are some bigger and more relevant cities in the wider vivinity of Münster.