Oldenburg in Lower Saxony with it's 159,218 habitants is a town located in Germany about 221 mi (or 356 km) west of Berlin, the country's capital town.

Time in Oldenburg is now 07:40 AM (Wednesday). The local timezone is named Europe / Berlin with an UTC offset of one hour. We know of 12 airports closer to Oldenburg, of which 5 are larger airports. The closest airport in Germany is Lemwerder Airport in a distance of 17 mi (or 27 km), East. Besides the airports, there are other travel options available (check left side).

There are several Unesco world heritage sites nearby. The closest heritage site in Germany is Town Hall and Roland on the Marketplace of Bremen in a distance of 25 mi (or 40 km), East. In need of a room? We compiled a list of available hotels close to the map centre further down the page.

Since you are here already, you might want to pay a visit to some of the following locations: Wardenburg, Rastede, Wiefelstede, Hatten and Grossenkneten. To further explore this place, just scroll down and browse the available info. 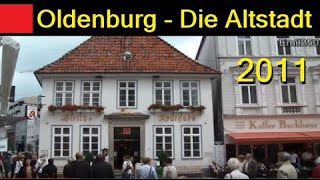 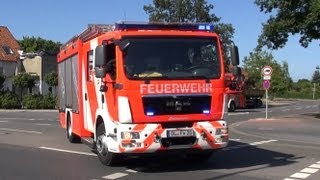 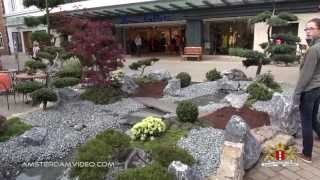 Today Carnamom, Chibi and I are exploring the German town of Oldenburg. Daily videos: Amsterdam, The Netherlands, Belgium & more! Longest running daily show from The Netherlands on YouTube ... 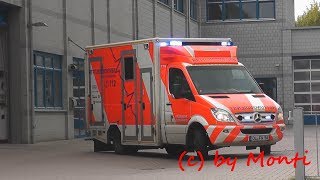 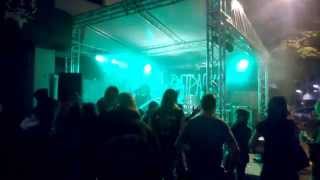 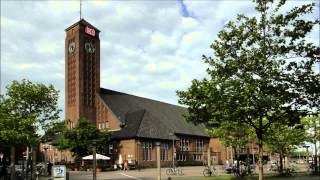 Germany: Soms impressions of the City of Oldenburg

This summer we spent a day in the city of Oldenburg. This video shows the Oldenburg Castle, a small part of the city centre, the Central Station and its interior and the Marina. 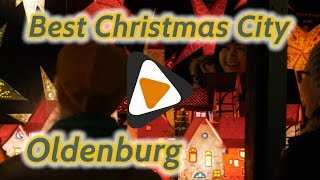 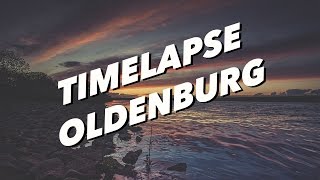 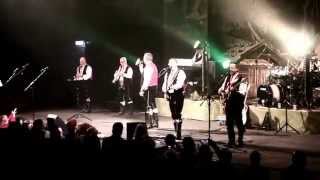 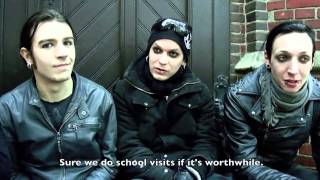 This is Episode 121 of the LORD OF THE LOST video diaries. October 19 2013 SPECIAL: FRAGESTUNDE Oldenburg Herbststurm Festival We Are The Lost" Tour 2013, Special Guest: Lost Area ...

The Duchy of Oldenburg — named after its capital, the town of Oldenburg — was a state in the north-west of present-day Germany. Oldenburg survived from 1180 until 1810 when it was annexed by First French Empire. It was located near the mouth of the River Weser. When the main lineage of the House of Oldenburg Anthony Günther, Count of Oldenburg died out in 1667, it fell to the Danish Royal Family.

The Graf-Anton-Guenther School is a Gymnasium in Oldenburg, Lower-Saxony, established in 1920. Over 1600 students attend the school in the City of Oldenburg.

EWE Arena is an indoor sporting arena located in Oldenburg, Germany. It has a seating capacity of 4,100 and is part of the Weser-Ems Halle. The facility's name comes from a sponsorship arrangement with German energy and telecommunications company EWE. It acts as the home arena of the EWE Baskets Oldenburg professional basketball team for domestic German League games.

The Oldenburgisches Staatstheater (Oldenburg State Theatre) is a German theater in the city of Oldenburg, Lower Saxony.

Weser-Ems-Halle is a hall complex with 8 halls including the EWE Arena, the Kongresshalle and the Halle 3, or Messehalle. It is a multi-purpose venue and is located in Oldenburg, Germany. The seating capacity of the venue is 5,118, for basketball matches. The venue can host music concerts, sports events, congresses, and conferences. The included EWE Arena is the home arena of the EWE Baskets Oldenburg professional basketball team, for domestic competitions.

Marschweg-Stadion is a multi-use stadium in Oldenburg, Germany . It is used as the stadium of VfB Oldenburg matches. The capacity of the stadium is 15,000 spectators.

Oldenburg Central Station (Oldenburg Hauptbahnhof) is the main passenger station in the city of Oldenburg in the German state of Lower Saxony. With gradual closure of other stations, including Ofenerdiek and Osternburg, it is currently the only passenger station in Oldenburg. It is a through station, with seven platform tracks. Its large reception hall was built in the Art Nouveau style.

These districts belong to Oldenburg.

These are districts that are close by, but belong to a different city than Oldenburg.

These are some bigger and more relevant cities in the wider vivinity of Oldenburg.