Hagen in Regierungsbezirk Arnsberg (North Rhine-Westphalia) with it's 198,972 inhabitants is a city in Germany about 265 mi (or 427 km) west of Berlin, the country's capital.

Local time in Hagen is now 02:32 PM (Wednesday). The local timezone is named Europe / Berlin with an UTC offset of one hour. We know of 8 airports in the vicinity of Hagen, of which 4 are larger airports. The closest airport in Germany is Dortmund Airport in a distance of 12 mi (or 20 km), North-East. Besides the airports, there are other travel options available (check left side).

There are several Unesco world heritage sites nearby. The closest heritage site in Germany is Zollverein Coal Mine Industrial Complex in Essen in a distance of 20 mi (or 33 km), North-West. We found 5 points of interest in the vicinity of this place. If you need a place to sleep, we compiled a list of available hotels close to the map centre further down the page.

Depending on your travel schedule, you might want to pay a visit to some of the following locations: Schalksmuehle, Nachrodt-Wiblingwerde, Dortmund, Schwelm and Luedenscheid. To further explore this place, just scroll down and browse the available info. 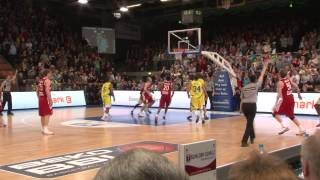 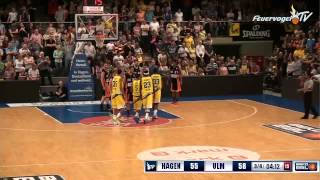 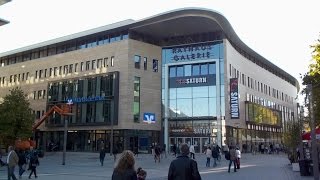 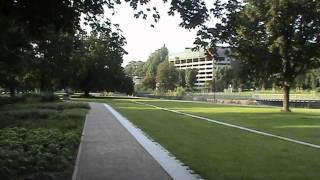 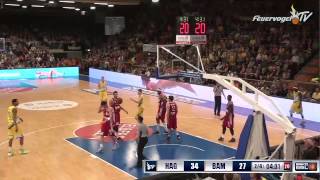 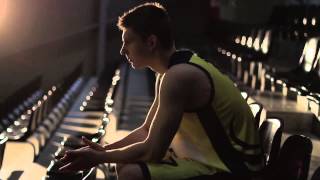 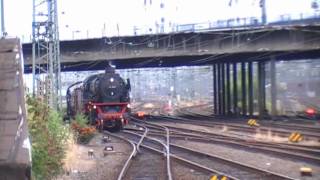 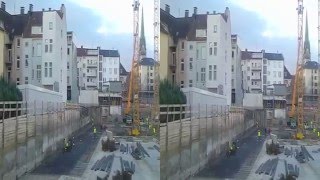 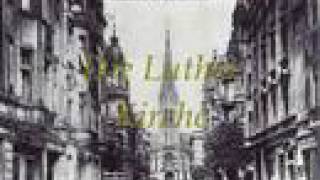 Sparkasse Hagen, often referenced as Langer Oskar (English: Long Oscar) by locals, was a 101 m skyscraper in Hagen, North Rhine-Westphalia, Germany. The building served as the resident municipal savings bank in the city centre, and was a regional landmark.

The University of Hagen is a public research university focused on distance teaching. Its campus is located in Hagen, North Rhine-Westphalia, Germany. According to the Federal Statistical Office of Germany it is Germany's largest university. All faculties of the university award undergraduate and postgraduate degrees, which are equivalent to those awarded by traditional on-campus universities.

The Westphalian Open-Air Museum (LWL-Freilichtmuseum Hagen – Westfälisches Landesmuseum für Handwerk und Technik) lies in the Hagen neighbourhood of Eilpe in the Mäckingerbach valley in the eastern Ruhr area. The sponsor is the Landschaftsverband Westfalen-Lippe (Westfalen-Lippe Regional Authority). The Westphalian Open-Air Museum brings a bit of skilled-trade history into the present, and it takes a hands-on approach.

Hagen Central Station (Hagen Hauptbahnhof) is a railway for the city of Hagen in western Germany. It is an important rail hub for the southeastern Ruhr area, offering regional and long distance connections. The station was opened in 1848 as part of the Bergisch-Märkische Railway Company's Elberfeld–Dortmund line and is one of the few stations in the Ruhr valley to retain its original station hall, which dates back to 1910.

Hagen-Wehringhausen station is a through station in the city of Hagen in the German state of North Rhine-Westphalia. The station was opened on 27 May 1979 on a section of the Düsseldorf-Derendorf–Dortmund Süd railway, opened by the Rhenish Railway Company (German: Rheinische Eisenbahn-Gesellschaft, RhE) between Wuppertal-Wichlinghausen and Hagen RhE station (now Hagen-Eckesey depot) on 15 September 1879. It has one platform track and it is classified by Deutsche Bahn as a category 6 station.

The Karl Ernst Osthaus-Museum is an art museum in Hagen, North Rhine-Westphalia, Germany. The center of the museum is a building whose interior was designed by Henry van de Velde to house Karl Ernst Osthaus' art collection, open to the public as the Folkwang Museum. When Osthaus' heirs sold his art collection to the city of Essen, the city of Hagen gained possession of the empty museum building. For a time it served as offices for the local electric company.

Ischelandstadion is a multi-use stadium in Hagen, Germany . It is used as the stadium of SSV Hagen matches. The capacity of the stadium is 16,500 spectators.

Theater Hagen is a theatre in North Rhine-Westphalia, Germany.

These districts belong to Hagen.

These are districts that are close by, but belong to a different city than Hagen.

These are some bigger and more relevant cities in the wider vivinity of Hagen.

This place is known by different names. Here the ones we know:
Hagen, ZEY, ハーゲン, ჰაგენი, Хаген