Stuttgart in Regierungsbezirk Stuttgart (Baden-Württemberg) with it's 589,793 habitants is a city located in Germany about 318 mi (or 512 km) south-west of Berlin, the country's capital town.

Current time in Stuttgart is now 05:19 AM (Sunday). The local timezone is named Europe / Berlin with an UTC offset of one hour. We know of 9 airports closer to Stuttgart, of which 3 are larger airports. The closest airport in Germany is Stuttgart Airport in a distance of 7 mi (or 11 km), South. Besides the airports, there are other travel options available (check left side).

There are several Unesco world heritage sites nearby. The closest heritage site in Germany is Maulbronn Monastery Complex in a distance of 22 mi (or 36 km), North-West. We saw 4 points of interest near this location. In need of a room? We compiled a list of available hotels close to the map centre further down the page.

Since you are here already, you might want to pay a visit to some of the following locations: Ostfildern, Ludwigsburg, Moglingen, Steinenbronn and Filderstadt. To further explore this place, just scroll down and browse the available info. 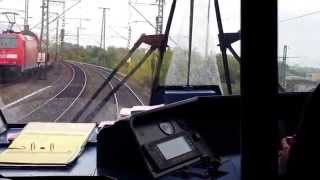 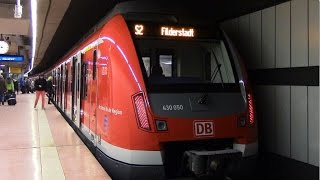 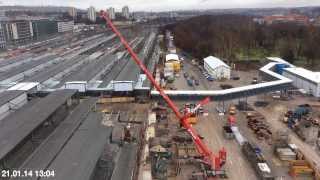 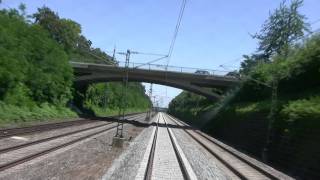 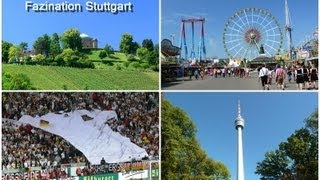 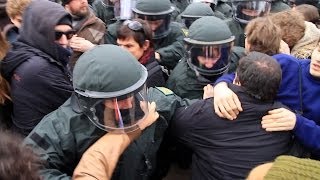 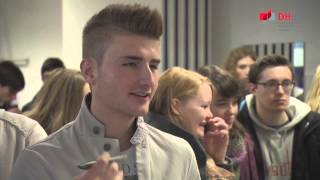 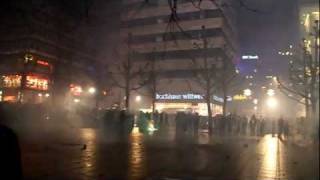 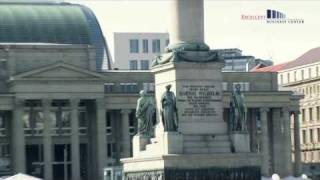 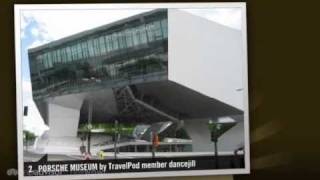 The University of Stuttgart is a university located in Stuttgart, Germany. It was founded in 1829 and is organized in 10 faculties. It is one of the top nine leading technical universities in Germany with highly ranked programs in civil, mechanical, industrial and electrical engineering.

The Kunstmuseum Stuttgart is a contemporary and modern art museum in Stuttgart, Germany, built and opened in 2005.

Located at 48.7783, 9.17778 (Lat. / Lng.), about 0 miles away.
Wikipedia Article
Art museums and galleries in Germany, Museums in Stuttgart, Modern art museums, Art museums established in 2005, Buildings and structures completed in 2005, 2005 establishments in Germany

The Old Castle is located in the centre of Stuttgart, the capital of the German State of Baden-Württemberg. It dates back to the 10th century. The first castle dated back to around 950 when Stuttgart was a settlement for breeding horses. In the 14th century it became the residence of the sovereign Counts of Württemberg. In the 16th century dukes Christopher and Ludwig ordered it to be converted into a Renaissance castle. Moats around the castle were removed in the 18th century.

Schlossplatz is the largest square in Stuttgart Mitte and home to the Neues Schloss which was built between 1746 and 1807. From its construction until the mid-1800s it was used as a military parade ground and not open to general public use. It stands next to two other popular squares in Stuttgart: Karlsplatz to the south and Schillerplatz to the south west. The Königstraße (King Street) bisects the plaza from north to south.

Schillerplatz is a square in the old city centre of Stuttgart, Germany named in honour of the German poet, philosopher, historian, and dramatist Friedrich Schiller. Schillerplatz stands to the south west of Stuttgart's main square, Schlossplatz.

Located at 48.7772, 9.17847 (Lat. / Lng.), about 0 miles away.
Wikipedia Article
Stuttgart, Buildings and structures in Stuttgart, Landmarks in Germany, Visitor attractions in Stuttgart

The Landesmuseum Württemberg (Württemberg State Museum) is the main historical museum of the Württemberg part of the German state of Baden-Württemberg. It emerged from the 16th century “Kunstkammer” (art chamber) of the dukes, later kings, of Württemberg who resided in Stuttgart. As a museum it was founded in 1869 by King William I. The museum's main location is the Old Castle in Stuttgart.

Börse Stuttgart (SWB) is a stock exchange in Germany, the second largest in the country and the ninth largest in Europe.

Friedrichsbau is a theatre in Stuttgart, Baden-Württemberg, Germany.

Schauspielbühnen Stuttgart is a theatre in Stuttgart, Baden-Württemberg, Germany.

The Versatel building was a building in Stuttgart which was demolished in 2011, having stood vacant for over 3 years. Stuttgart mayor Wolfgang Schuster referred to the building as an "urban sin". The building was an office building erected in 1966, situated in central Stuttgart and consisted of 13 storeys and 3 underground storeys. In July 2007, Carlyle Group bought the building from EnBW, with the intention of demolishing it and redeveloping the site after Versatel's lease ended in 2009.

These districts belong to Stuttgart.

These are districts that are close by, but belong to a different city than Stuttgart.

These are some bigger and more relevant cities in the wider vivinity of Stuttgart.