Esslingen in Regierungsbezirk Stuttgart (Baden-Württemberg) with it's 92,390 inhabitants is a city in Germany about 317 mi (or 511 km) south-west of Berlin, the country's capital.

Local time in Esslingen is now 01:06 AM (Friday). The local timezone is named Europe / Berlin with an UTC offset of 2 hours. We know of 10 airports in the vicinity of Esslingen, of which 4 are larger airports. The closest airport in Germany is Stuttgart Airport in a distance of 5 mi (or 8 km), South-West. Besides the airports, there are other travel options available (check left side).

There are several Unesco world heritage sites nearby. The closest heritage site in Germany is Maulbronn Monastery Complex in a distance of 29 mi (or 46 km), North-West. We found 4 points of interest in the vicinity of this place. If you need a place to sleep, we compiled a list of available hotels close to the map centre further down the page.

Depending on your travel schedule, you might want to pay a visit to some of the following locations: Denkendorf, Ostfildern, Neuhausen auf den Fildern, Altbach and Kongen. To further explore this place, just scroll down and browse the available info. 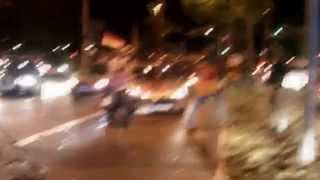 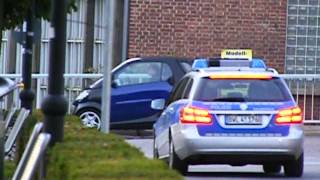 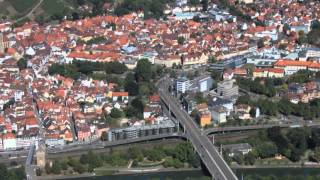 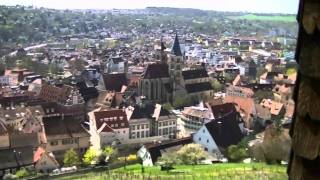 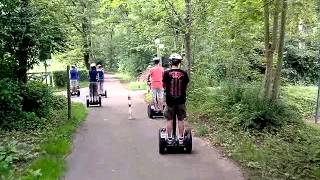 Segway-Touren in Esslingen am Neckar. 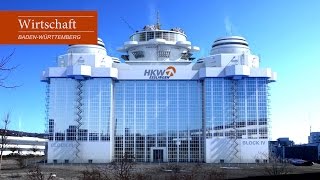 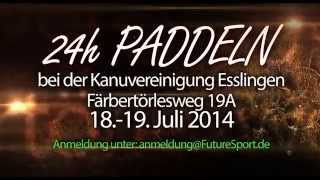 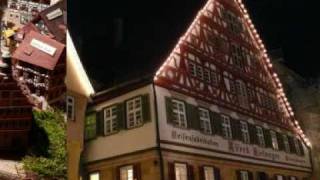 The Körsch Viaduct is a bridge that crosses the Körsch Valley in Germany, supporting a road around Nellingen. It was handed over to the public in 1993. The bridge also crosses a 110 kilovolt power line of the EnBW AG.

The Württemberg Mausoleum is a memorial in the Rotenberg part of Untertürkheim in Stuttgart, Germany. The mausoleum stands on the peak of Württemberg Hill at the westernmost end of Schurwald woods overlooking the Neckar river. The memorial was built for Catherine Pavlovna of Russia (1788–1819), the second wife of William I of Württemberg (1781–1864). The remains of William I and his daughter Maria Friederike Charlotte of Württemberg (1816–1887) are also housed in the mausoleum.

Esslingen (Neckar) station is the most important station in the town of Esslingen am Neckar in the German state of Baden-Württemberg and is located 13.2 kilometres from Stuttgart Hauptbahnhof on the Fils Valley Railway.

Trolleybuses in Esslingen am Neckar

Württembergische Landesbühne Esslingen is a theatre in Baden-Württemberg, Germany.

Nellingen Kaserne was a U.S. Army airfield and barracks near Stuttgart in the town of Ostfildern in Germany.

Obertürkheim station is located in the Stuttgart district of Obertürkheim in the German state of Baden-Württemberg. It is located at the 9.3 kilometer mark of the Fils Valley Railway and is a station on the network of Stuttgart S-Bahn. The station building is a listed building, which now houses apartments and shops.

These districts belong to Esslingen.

These are districts that are close by, but belong to a different city than Esslingen.

These are some bigger and more relevant cities in the wider vivinity of Esslingen.