Ludwigsburg in Regierungsbezirk Stuttgart (Baden-Württemberg) with it's 87,603 citizens is a city in Germany about 311 mi (or 501 km) south-west of Berlin, the country's capital city.

Local time in Ludwigsburg is now 01:51 AM (Friday). The local timezone is named Europe / Berlin with an UTC offset of 2 hours. We know of 9 airports in the vicinity of Ludwigsburg, of which 3 are larger airports. The closest airport in Germany is Stuttgart Airport in a distance of 14 mi (or 23 km), South. Besides the airports, there are other travel options available (check left side).

There are several Unesco world heritage sites nearby. The closest heritage site in Germany is Maulbronn Monastery Complex in a distance of 19 mi (or 30 km), West. We discovered 4 points of interest in the vicinity of this place. Looking for a place to stay? we compiled a list of available hotels close to the map centre further down the page.

When in this area, you might want to pay a visit to some of the following locations: Pleidelsheim, Moglingen, Benningen am Neckar, Tamm and Murr. To further explore this place, just scroll down and browse the available info. 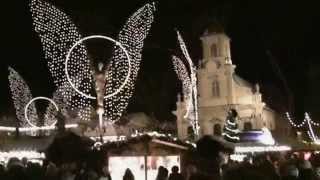 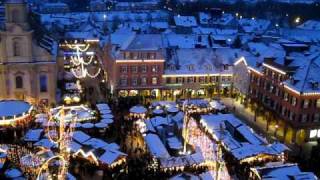 winterly christmas market of Ludwigsburg from the south tower of the Stadtkirche on 20th december 2009. 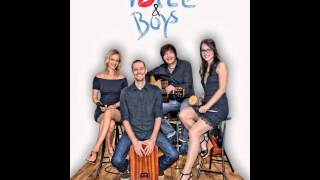 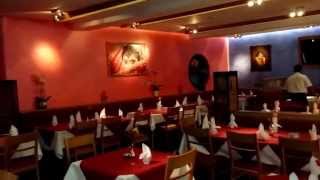 The real taste of india. 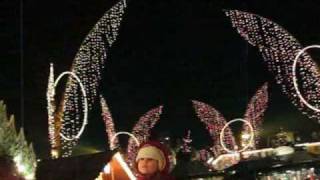 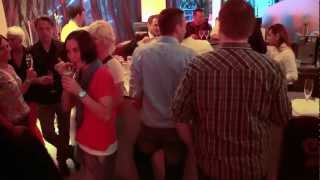 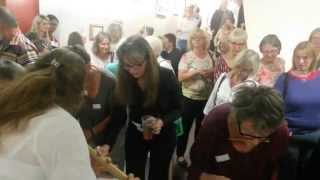 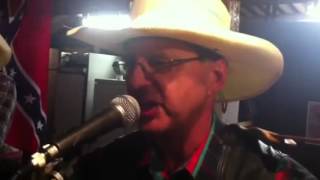 The 55 in Neckarweihingen bei Ludwigsburg

Ludwigsburg is a district (Kreis) in the middle of Baden-Württemberg, Germany. Neighboring districts are (from north clockwise) Heilbronn, Rems-Murr, the district-free city Stuttgart, and the districts Böblingen and Enz.

Ludwigsburg Palace is a historical building in the city of Ludwigsburg (12 km north of Stuttgart's city centre), Germany. It is one of the country's largest Baroque palaces and features an enormous garden in that style. From the 18th century to 1918 it was the principal royal palace of the dukedom that became in 1806 the Kingdom of Württemberg.

Rundsporthalle is an indoor sporting arena located in Ludwigsburg, Germany. The capacity of the arena is 3,008 people. It was the home to the EnBW Ludwigsburg basketball team prior to the Arena Ludwigsburg opened in 2009.

Schloss Favorite is a Baroque maison de plaisance and hunting lodge in Ludwigsburg, Germany. It is located on a rise, directly north of Ludwigsburg Palace. It was built from 1717 to 1723 for the sovereign Duke of Württemberg, Eberhard Ludwig, to a design by Donato Giuseppe Frisoni. From 1806, King Frederick I of Württemberg converted the park into a ménagerie, including deer and chamois. The architect Nikolaus Friedrich von Thouret renovated the building's interior in neoclassical style.

Arena Ludwigsburg is an indoor sporting arena located in Ludwigsburg, Germany. The capacity of the arena is 5,325 spectators. It is mainly used to host basketball and hosts the home games of Neckar Riesen Ludwigsburg of the Basketball Bundesliga. It replaced Rundsporthalle Ludwigsburg as the home of EnBW Ludwigsburg.

Ludwigsburg station is in Ludwigsburg in the German state of Baden-Württemberg on the Franconia Railway and the Backnang–Bietigheim line. It is served by regional trains and the Stuttgart S-Bahn. Until 2005 the Ludwigsburg–Markgröningen line also connected to the station. In addition, it has a direct link with Stuttgart's main marshalling yard at Kornwestheim.

Schlosstheater Ludwigsburg is a theatre in Baden-Württemberg, Germany.

These districts belong to Ludwigsburg.

These are districts that are close by, but belong to a different city than Ludwigsburg.

These are some bigger and more relevant cities in the wider vivinity of Ludwigsburg.