Ostfildern in Regierungsbezirk Stuttgart (Baden-Württemberg) with it's 33,598 citizens is a city in Germany about 319 mi (or 514 km) south-west of Berlin, the country's capital city.

Local time in Ostfildern is now 07:42 PM (Monday). The local timezone is named Europe / Berlin with an UTC offset of 2 hours. We know of 9 airports in the vicinity of Ostfildern, of which 3 are larger airports. The closest airport in Germany is Stuttgart Airport in a distance of 3 mi (or 5 km), South-West. Besides the airports, there are other travel options available (check left side).

There are several Unesco world heritage sites nearby. The closest heritage site in Germany is Maulbronn Monastery Complex in a distance of 27 mi (or 44 km), North-West. We discovered 4 points of interest in the vicinity of this place. Looking for a place to stay? we compiled a list of available hotels close to the map centre further down the page.

When in this area, you might want to pay a visit to some of the following locations: Neuhausen auf den Fildern, Esslingen, Denkendorf, Filderstadt and Wolfschlugen. To further explore this place, just scroll down and browse the available info. 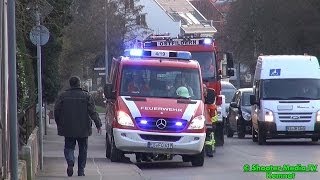 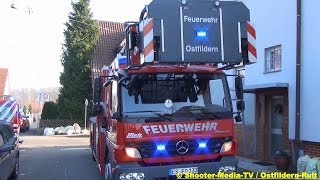 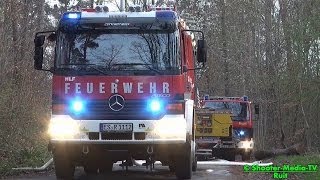 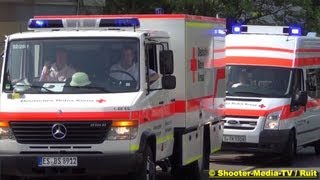 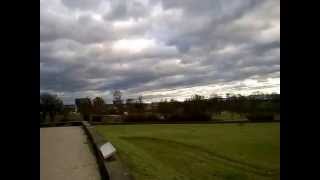 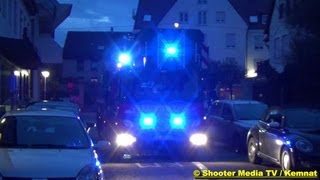 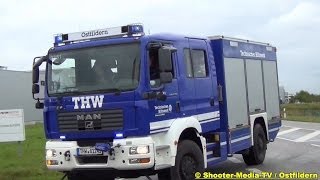 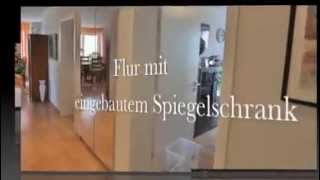 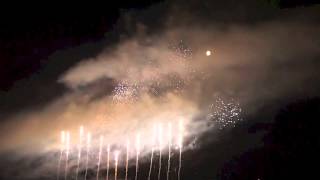 Traitor - For Whom The Bell Tolls (live in Ostfildern)

Traitor performing their Cover-Version of Metallica´s For Whom The Bell Tolls live at Inferno Festvial in Ostfildern (Kulturbaracke) on Saturday 30th 2013. © TRAITOR | www.traitor-band.de...

The Körsch Viaduct is a bridge that crosses the Körsch Valley in Germany, supporting a road around Nellingen. It was handed over to the public in 1993. The bridge also crosses a 110 kilovolt power line of the EnBW AG.

The University of Hohenheim is a campus university located in the south of Stuttgart, Germany. Founded in 1818 it is Stuttgart's oldest university. Its primary areas of specialisation had traditionally been agricultural and natural sciences, Today, however, the majority of its students are enrolled in one of the many study programs offered by the faculty of business, economics and social sciences, which has been ranked among the best in the country.

Located at 48.7114, 9.2095 (Lat. / Lng.), about 2 miles away.
Wikipedia Article, Homepage
Universities in Germany, Universities and colleges in Baden-Württemberg, Education in Stuttgart, Educational institutions established in 1818

The Landesarboretum Baden-Württemberg (16.5 hectares) is a historic arboretum now maintained by the University of Hohenheim. It is located next to the Botanischer Garten der Universität Hohenheim, the university's botanical garden, on Garbenstrasse in the Hohenheim district of Stuttgart, Baden-Württemberg, Germany. The arboretum was begun as a landscape garden in the years 1776-1793 by Karl Eugen, Duke of Württemberg, on a site southwest of Schloss Hohenheim.

Located at 48.7083, 9.2087 (Lat. / Lng.), about 2 miles away.
Wikipedia Article
Botanical gardens in Germany, Gardens in Baden-Württemberg, Visitor attractions in Stuttgart, Arboreta in Germany

The Botanischer Garten der Universität Hohenheim (10 hectares) is a botanical garden maintained by the University of Hohenheim. It is located next to the historic Landesarboretum Baden-Württemberg on Garbenstrasse in the Hohenheim district of Stuttgart, Baden-Württemberg, Germany, and is sometimes called the Neuer Botanischer Garten to distinguish it from the arboretum. The garden was established in 1974 and focuses on vegetation in south-west Germany since the last Ice Age.

Located at 48.7082, 9.2146 (Lat. / Lng.), about 2 miles away.
Wikipedia Article
Botanical gardens in Germany, Gardens in Baden-Württemberg, Visitor attractions in Stuttgart

Nellingen Kaserne was a U.S. Army airfield and barracks near Stuttgart in the town of Ostfildern in Germany.

Echterdingen Army Airfield was a US Army Airfield operated on the southern half of Stuttgart Airport and was used by the US Army from the occupation by the United States Constabulary through the Cold War. The installation was part of the Stuttgart Military Community and was closed following the drawdown of US forces after the end of the Cold War. The aircraft operated in support of US EUCOM and VII Corps and included helicopters and fixed wing aircraft- including the Grumman OV-1 Mohawk.

Located at 48.69, 9.22194 (Lat. / Lng.), about 3 miles away.
Wikipedia Article
Closed military facilities of the United States in Germany, United States military in Stuttgart

Obertürkheim station is located in the Stuttgart district of Obertürkheim in the German state of Baden-Württemberg. It is located at the 9.3 kilometer mark of the Fils Valley Railway and is a station on the network of Stuttgart S-Bahn. The station building is a listed building, which now houses apartments and shops.

These are some bigger and more relevant cities in the wider vivinity of Ostfildern.