Cologne in Cologne District (North Rhine-Westphalia) with it's 963,395 citizens is a city in Germany about 297 mi (or 479 km) west of Berlin, the country's capital city.

Local time in Cologne is now 08:12 AM (Monday). The local timezone is named Europe / Berlin with an UTC offset of one hour. We know of 10 airports in the vicinity of Cologne, of which 5 are larger airports. The closest airport in Germany is Cologne Bonn Airport in a distance of 10 mi (or 15 km), South-East. Besides the airports, there are other travel options available (check left side).

There are several Unesco world heritage sites nearby. The closest heritage site in Germany is Cologne Cathedral in a distance of 1 mi (or 1 km), North-East. We discovered 3 points of interest in the vicinity of this place. Looking for a place to stay? we compiled a list of available hotels close to the map centre further down the page.

When in this area, you might want to pay a visit to some of the following locations: Leverkusen, Bergisch Gladbach, Odenthal, Weilerswist and Alfter. To further explore this place, just scroll down and browse the available info. 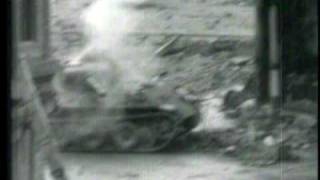 Cologne, March 06, 1945. The famous tank duel at the cathedral during the battle of Cologne was filmed by cameraman Jim Bates. Due to many blurred pictures and the very short duration of the... 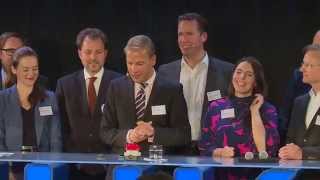 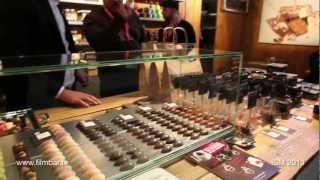 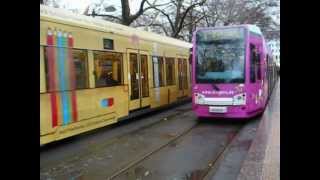 Cologne has an extensive system of light rail, both street level and under ground. Some lines have high floor vehicles and platforms, but the lines that evolved from tram routes use low floor... 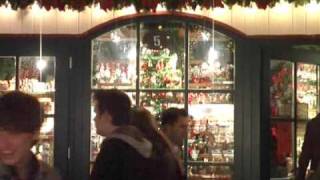 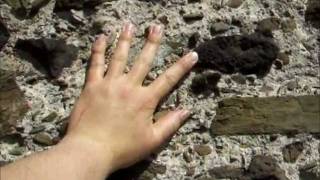 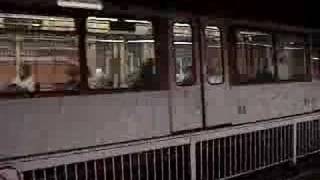 U Bahn Station Poststraße in Köln 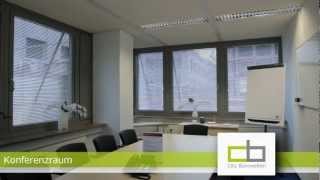 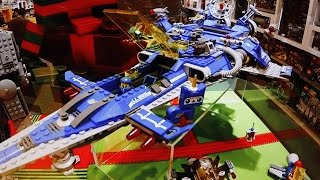 A trip to Cologne

On Saturday my hubby and I went to Cologne to meet with my mom. As requested by my friend Jonathan, I tried and made a video of our little trip around the city. I apologise for the incredibly...

A-Musik is a record label for experimental music, a record distributor and a music store. A-Musik is based in Cologne and was founded by Georg Odijk in 1995. The A-Musik record label also runs sub-labels Fuji Rekodsu and Sieben. A-Musik shares its offices with the Sonig label, run by Jan St. Werner and Andi Toma from Mouse on Mars with Frank Dommert.

The Synagogue in Glockengasse was a synagogue in Cologne, that was built according to the plans of the architect of Cologne Dome Ernst Friedrich Zwirner . It was built in the area of the previous Monastery of St. Clarissa, where a modest hall of prayer had been erected in the years of the French occupation and had been closed in 1853 because unsafe.

The Schnütgen Museum (Museum Schnütgen in German) in Cologne (Köln), Germany is devoted to Christian religious art, mainly medieval, but some parts of the collection, such as its textiles and prints, extend from antiquity to the modern period. In 1906, the collection of Alexander Schnütgen was donated to the city, and the collection has continued to expand, so that until the opening of a new building in 2010, only about 10% of its 13,000 items could be displayed.

The Cologne Opera refers both to the main opera house in Cologne, Germany and to its resident opera company.

The Schildergasse is a shopping street in central Cologne, Germany, and with 13,000 people passing through every hour, it is the busiest shopping street in Europe. The Schildergasse is a designated pedestrian zone and spans about 500 meters from Hohe Straße on the Eastern end to Neumarkt on the Western end. The street dates back to Roman times, where it was the city's Decumanus Maximus. During the Middle Ages it was home to artists who painted coats of arms where the street got its name from.

The Weltstadthaus, housing a department store in Cologne, Germany, was designed by Renzo Piano and completed in 2005, following a lengthy legal battle concerning the structural engineering of the core building. It covers up a main traffic artery, the Nord-Süd-Fahrt, and faces Europe's most frequented shopping mile, the Schildergasse.

The Käthe Kollwitz Museum in Cologne owns one of the largest collections of works by the German artist Käthe Kollwitz (1867–1945). It opened on 22 April 1985, the 40th anniversary of Kollwitz's death. The basis of the collection, consisting of 60 graphical works along with all 15 of the artist's bronze sculptures, was acquired by the Kreissparkasse Köln (a savings bank) from Kollwitz's granddaughters in 1983.

St. Cecilia's Church (Cäcilienkirche) is one of the twelve Romanesque churches in Cologne’s old city, maintained by the Foundation of Romanesque Churches in Cologne. The present building, little changed since its inception, dates from 1130-60. Since 1956, the church has been the home of the Schnütgen Museum for medieval art.

Poststraße is an interchange station on the Cologne Stadtbahn lines 3, 4, 16 and 18 in the Cologne district of Innenstadt. The station lies on Poststraße, after which the station is named. The station was opened in 1969 and consists of two side platforms and two rail tracks.

Kumede is a theatre in Cologne, North Rhine-Westphalia, Germany.

Schauspiel Köln is a theatre in Cologne, North Rhine-Westphalia, Germany.

These districts belong to Cologne.

These are districts that are close by, but belong to a different city than Cologne.

These are some bigger and more relevant cities in the wider vivinity of Cologne.