Alfter in Cologne District (North Rhine-Westphalia) with it's 21,814 habitants is located in Germany about 301 mi (or 484 km) south-west of Berlin, the country's capital town.

Current time in Alfter is now 02:06 PM (Thursday). The local timezone is named Europe / Berlin with an UTC offset of 2 hours. We know of 11 airports close to Alfter, of which 5 are larger airports. The closest airport in Germany is Cologne Bonn Airport in a distance of 11 mi (or 17 km), North-East. Besides the airports, there are other travel options available (check left side).

There are several Unesco world heritage sites nearby. The closest heritage site in Germany is Castles of Augustusburg and Falkenlust at Brühl in a distance of 8 mi (or 13 km), North-West. We encountered 3 points of interest near this location. If you need a hotel, we compiled a list of available hotels close to the map centre further down the page.

While being here, you might want to pay a visit to some of the following locations: Bonn, Wachtberg, Weilerswist, Kalenborn and Berg. To further explore this place, just scroll down and browse the available info. 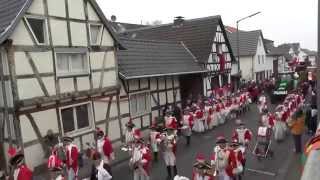 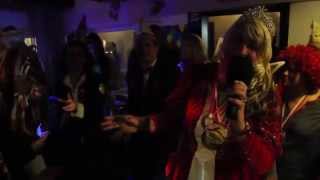 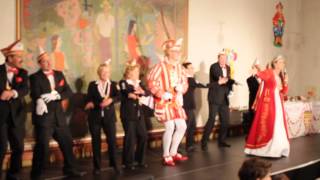 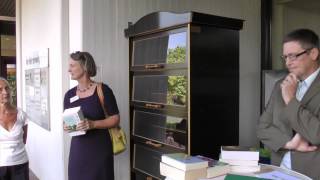 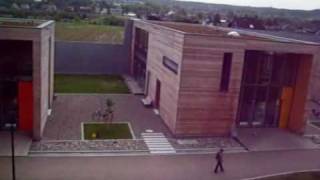 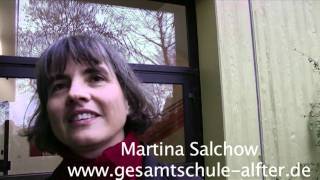 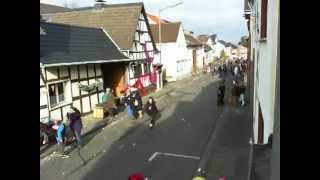 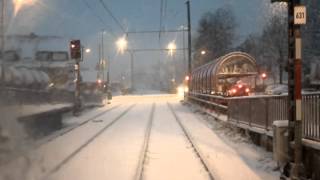 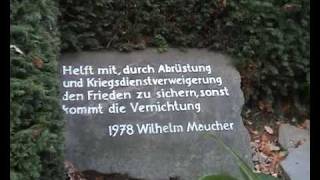 The Federal Ministry of Defence (German: Bundesministerium der Verteidigung), abbreviated BMVg, is a top-level federal agency, headed by the Federal Minister of Defence as a member of the Cabinet of Germany. The ministry is headquartered at the Hardthöhe district in Bonn and has a second office in the Bendlerblock building in Berlin.

Hardtberg is a municipal district of Bonn, Germany. In 1969 it developed from the villages Duisdorf, Hardthöhe and Lengsdorf that previously belonged to the Amt Duisdorf. The new housing estate Brüser Berg in the south of Hardtberg became an official locality of Bonn in 1974. Hardthöhe is seat of the Federal Ministry of Defence.

Dichbach is a river of North Rhine-Westphalia, Germany.

Heilsbach is a river of North Rhine-Westphalia, Germany.

Roisdorf station is a through station in the district of Roisdorf of the town of Bornheim in the German state of North Rhine-Westphalia. It was opened on 1 March 1844 on the Left Rhine line, which was opened between Cologne and Bonn on 15 February 1844. It has two platform tracks and it is classified by Deutsche Bahn as a category 5 station.

Alanus University of Arts and Social Sciences is a state-accredited private university in Alfter, Germany, providing education in the arts and social sciences up to doctorate level. It has offered accredited arts degrees since 2003 and other degrees since 2006. I 2010, the university was awarded institutional accreditation and the right to award doctorates by the German Scientific Council. The university was founded as an anthroposophical art school in 1973.

These districts belong to Alfter.

These are districts that are close by, but belong to a different city than Alfter.

These are some bigger and more relevant cities in the wider vivinity of Alfter.