Lübeck in Schleswig-Holstein with it's 212,207 inhabitants is a city in Germany about 146 mi (or 235 km) north-west of Berlin, the country's capital.

Local time in Lübeck is now 02:22 PM (Thursday). The local timezone is named Europe / Berlin with an UTC offset of one hour. We know of 12 airports in the vicinity of Lübeck, of which 5 are larger airports. The closest airport in Germany is Lübeck Blankensee Airport in a distance of 5 mi (or 7 km), South. Besides the airports, there are other travel options available (check left side).

There are two Unesco world heritage sites nearby. The closest heritage site in Germany is Hanseatic City of Lübeck in a distance of 0 mi (or 0 km), South-East. We found 4 points of interest in the vicinity of this place. If you need a place to sleep, we compiled a list of available hotels close to the map centre further down the page.

Depending on your travel schedule, you might want to pay a visit to some of the following locations: Stockelsdorf, Gross Gronau, Ratekau, Krummesse and Klempau. To further explore this place, just scroll down and browse the available info. 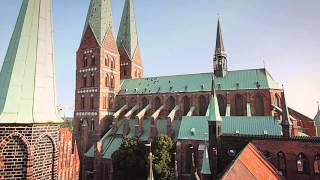 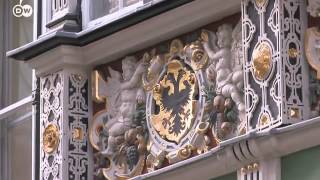 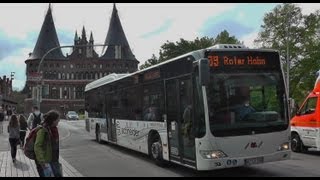 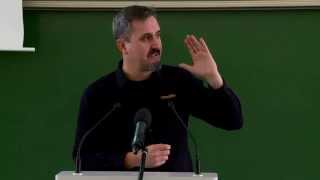 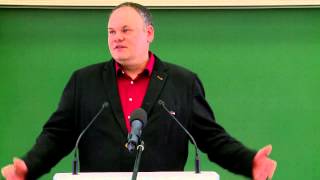 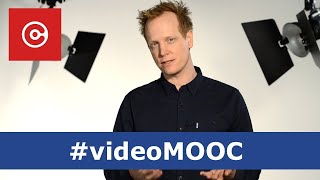 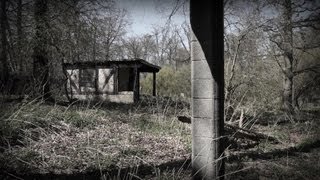 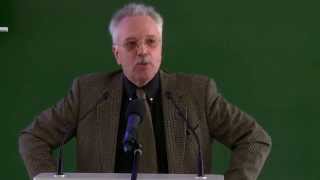 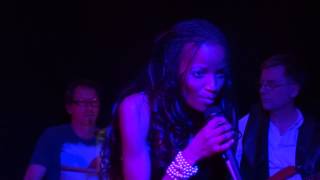 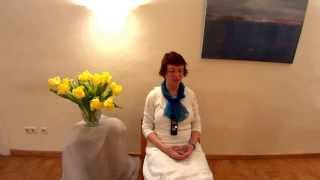 The Katharineum zu Lübeck is a humanistic gymnasium founded 1531 in the Hanseatic city Lübeck, Germany. In 2006 the 475th anniversary of this Latin school was celebrated with several events. The school uses the buildings of a former Franciscan monastery next to Saint Catherine Church, which was extended in the 1880s. At the Katharineum it is possible to choose Latin as the first foreign language. In year nine it is also possible to choose ancient Greek as the third foreign language.

Located at 53.8689, 10.6892 (Lat. / Lng.), about 0 miles away.
Wikipedia Article, Homepage
Lübeck, Education in Schleswig-Holstein, Schools in Germany, Buildings and structures in Lübeck, Educational institutions established in the 1530s, 1531 establishments

Located at 53.8656, 10.6822 (Lat. / Lng.), about 0 miles away.
Wikipedia Article, Homepage
Puppet museums, Museums in Schleswig-Holstein, Culture in Lübeck, Buildings and structures in Lübeck

J. G. Niederegger GmbH & Co. KG is a producer of marzipan and sweets. It is based in Lübeck, Germany. Niederegger was founded by Johann Georg Niederegger on 1 March 1806 in Lübeck and is since known for their marzipan for about 200 years. The company is a family-owned limited private partnership. Niederegger marzipan is classed as 100% marzipan and contains much less sugar in comparison to other marzipan makers.

St. Anne's Museum is a museum and art exhibition hall located near St. Giles Church and next to the synagogue in the south-east of the city of Lübeck, Germany. The main building was previously an Augustinian nunnery, St. Anne's Priory, built 1502–1515 in late Brick Gothic style.

Located at 53.8625, 10.6897 (Lat. / Lng.), about 0 miles away.
Wikipedia Article
Art museums and galleries in Germany, Culture in Lübeck, Buildings and structures in Lübeck, Museums in Schleswig-Holstein, Art museums established in 1915, 1915 establishments in Germany

The Lutheran Marienkirche in Lübeck was constructed between 1250 and 1350. For many years it has been a symbol of the power and prosperity of the old Hanseatic city, and as Germany's third largest church it remains the tallest building of the old part of Lübeck. It is larger than Lübeck Cathedral. Along with the city, the church has been listed by UNESCO as of cultural significance.

The Behnhaus is an art museum in the Hanseatic city of Lübeck, Germany, and part of its World heritage site. The Behnhaus as a structure is a neoclassical building with interior design by the Danish architect Joseph Christian Lillie. The museum exhibits furniture from this period, and paintings and sculptures from this period onwards. It specializes in Nazarene art, since Friedrich Overbeck was born in Lübeck. The museum is also known for its collection of works by Edvard Munch.

Located at 53.87, 10.6897 (Lat. / Lng.), about 0 miles away.
Wikipedia Article
Culture in Lübeck, Art museums and galleries in Germany, Buildings and structures in Lübeck, Museums in Schleswig-Holstein

The Free and Hanseatic City of Lübeck was a city-state from 1226 to 1937, in what is now the German states of Schleswig-Holstein and Mecklenburg-Vorpommern.

The Burgtor, built 1444 in late Gothic style, was the northern city gate of Hanseatic Lübeck, now in Germany. It is one of two towered gates remaining from the medieval fortifications, the other being the more famous Holstentor. The Baroque helmet-like roof was added in 1685.

Located at 53.8738, 10.6912 (Lat. / Lng.), about 0 miles away.
Wikipedia Article
Buildings and structures in Lübeck, Gates in Germany, Visitor attractions in Schleswig-Holstein

St. Catherine Church in Lübeck is a Brick Gothic church which belonged to a former Franciscan monastery in the name of Saint Catherine of Alexandria. The Church was built in the early 14th century. It is part of the Lübeck world heritage and used as a museum church and exhibition hall by the Lübeck museums since 1980.

These districts belong to Lübeck.

These are some bigger and more relevant cities in the wider vivinity of Lübeck.