Local time in Dresden is now 02:18 PM (Tuesday). The local timezone is named Europe / Berlin with an UTC offset of one hour. We know of 9 airports in the vicinity of Dresden, of which 5 are larger airports. The closest airport in Germany is Dresden Airport in a distance of 6 mi (or 9 km), North. Besides the airports, there are other travel options available (check left side).

There are several Unesco world heritage sites nearby. The closest heritage site in Germany is Dresden Elbe Valley in a distance of 4 mi (or 6 km), East. We discovered 2 points of interest in the vicinity of this place. Looking for a place to stay? we compiled a list of available hotels close to the map centre further down the page.

When in this area, you might want to pay a visit to some of the following locations: Bannewitz, Kreischa, Moritzburg, Ottendorf-Okrilla and Wachau. To further explore this place, just scroll down and browse the available info. 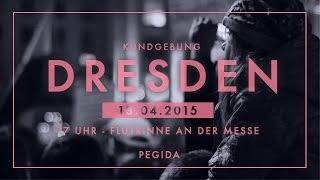 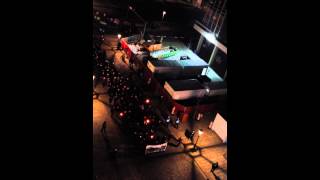 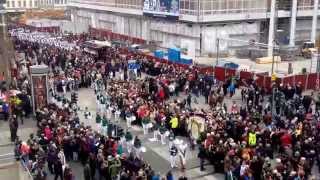 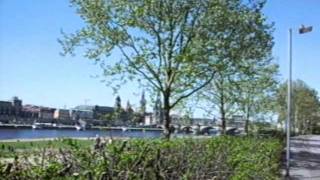 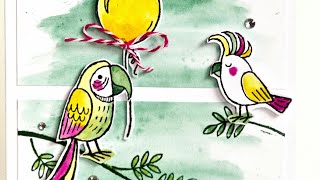 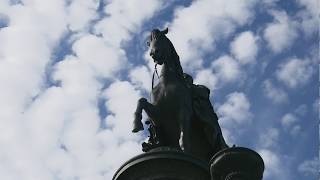 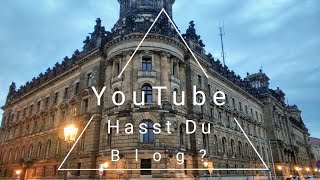 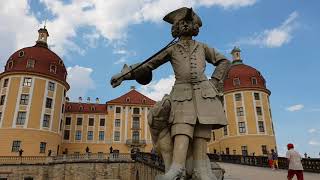 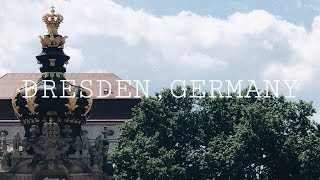 this is my week in Dresden! - I hope you guys enjoyed this short video - For pictures and more follow my Instagram @ emily.menzel and also click the link in my ... 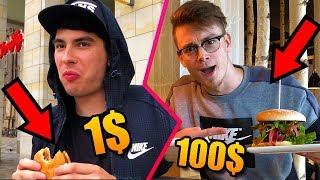 Booyakasha! In todays video we decided to travel to a German city called Dresden to compare some burgers! We decided to buy a $1 Burger from a fast food ...

Dresden Castle is one of the oldest buildings in Dresden. For almost 400 years, it has been the residence of the electors (1547–1806) and kings (1806–1918) of Saxony. It is known for the different architectural styles employed, from Baroque to Neo-renaissance. Today, the residential castle is a museum complex that contains the Historic and New Green Vault, the Numismatic Cabinet, the Collection of Prints, Drawings and Photographs and the Dresden Armory with the Turkish Chamber.

Located at 51.0528, 13.7369 (Lat. / Lng.), about 0 miles away.
Wikipedia Article
Palaces in Dresden, Royal residences in Saxony, Art museums and galleries in Dresden, Museums in Dresden

The Grünes Gewölbe in Dresden is a unique historic museum that contains the largest collection of treasures in Europe. Founded by Augustus the Strong in 1723, it features a rich variety of exhibits from the Baroque to Classicism. It is named after the formerly malachite green painted column bases and capitals of the initial rooms. After the destruction of the Second World War, the Grünes Gewölbe has been completely reconstructed.

Staatliche Kunstsammlungen Dresden is a cultural institution in Dresden, Germany, owned by the State of Saxony. It is one of the most renowned and oldest museum institutions in the world, originating from the collections of the Saxon electors in the 16th century. Today, the Dresden State Art Collections consists of twelve museums. Most of them are located in the Dresden Castle, the Zwinger and the Albertinum.

The Neumarkt in Dresden is a central and culturally significant section of the Dresden inner city. The historic area was almost completely wiped out during the Allied bomb attack during the Second World War. After the war Dresden fell under Soviet occupation and later the communist German Democratic Republic who rebuilt the Neumarkt area in socialist realist style and partially with historic buildings. However huge areas and parcels of the place remained untilled.

The Kreuzkirche (Church of the Holy Cross) in Dresden, of the Evangelical Church in Germany, is the largest church in Saxony. It also is the home of the Dresdner Kreuzchor boys choir. The church existed since the early twelfth century, it was officially dedicated on 10 June 1388 to the Holy Cross. Since 1491, it has burned down five times. In its current form, it was re-opened in 1955. The director of the choir is known as the Kreuzkantor.

The Dresden Transport Museum displays vehicles of all modes of transport, such as railway, shipping, road and air traffic, under one roof. The museum is housed in the Johanneum at the Neumarkt in Dresden. The Johanneum was built between 1586 and 1590; it is one of the oldest museum buildings in Dresden.

Taschenbergpalais is a grand hotel in Taschenberg, Dresden, Germany. It is located near Dresden Castle and Zwinger.

The Fürstenzug in Dresden, Germany, is a large mural of a mounted procession of the rulers of Saxony. It was originally painted between 1871 and 1876 to celebrate the 800th anniversary of the Wettin Dynasty, Saxony's ruling family. In order to make the work weatherproof, it was replaced with approximately 23,000 Meissen porcelain tiles between 1904 and 1907. With a length of 102 metres, it is known as the largest porcelain artwork in the world.

The Kupferstichkabinett is part of the Staatliche Kunstsammlungen (State Art Collections) of Dresden, Germany. Since 2004 it has been located in Dresden Castle.

The Johanneum is a 16th century Renaissance building, originally named Stallgebäude because it was constructed as the royal mews. It is located at the Neumarkt in Dresden. Today the Johanneum is home to the Dresden Transport Museum (Verkehrsmuseum Dresden), which displays vehicles of all modes of transport and their history.

The Schloßplatz is a city square in the center of Dresden, Saxony, Germany. It gets its name from the Dresdner Schloss, the royal residence of the Electors and Kings of Saxony, which faces the south side of the square. The Schloßplatz is further bounded by the Katholische Hofkirche, the Sächsische Ständehaus, the Georgentor, and Augustus Bridge the over the River Elbe. Dating from the 15th century, the square was destroyed in Bombing of Dresden in World War II.

These districts belong to Dresden.

These are some bigger and more relevant cities in the wider vivinity of Dresden.