Bannewitz in Saxony with it's 10,851 habitants is located in Germany about 107 mi (or 172 km) south of Berlin, the country's capital town.

Current time in Bannewitz is now 07:54 AM (Saturday). The local timezone is named Europe / Berlin with an UTC offset of one hour. We know of 9 airports close to Bannewitz, of which 5 are larger airports. The closest airport in Germany is Dresden Airport in a distance of 10 mi (or 16 km), North. Besides the airports, there are other travel options available (check left side).

There are several Unesco world heritage sites nearby. The closest heritage site in Germany is Dresden Elbe Valley in a distance of 6 mi (or 9 km), North-East. We encountered 2 points of interest near this location. If you need a hotel, we compiled a list of available hotels close to the map centre further down the page.

While being here, you might want to pay a visit to some of the following locations: Kreischa, Dresden, Schmiedeberg, Dorfhain and Moritzburg. To further explore this place, just scroll down and browse the available info. 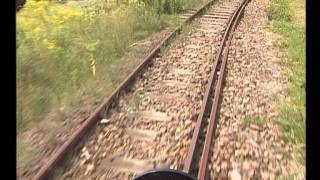 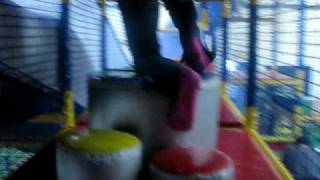 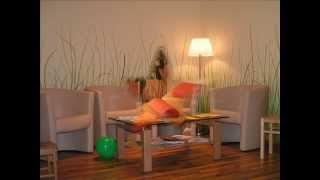 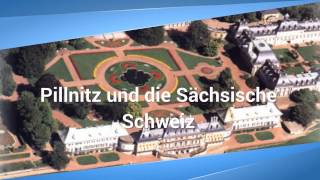 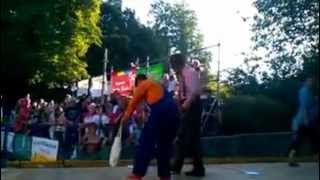 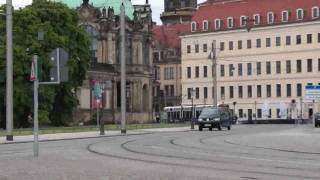 a trailer for www.pmpfilms.com the world's largest range of transport hobby films, see website for shopping , list and links. 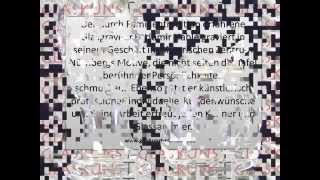 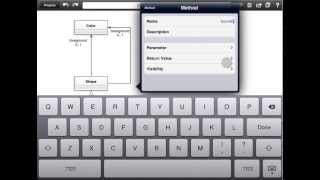 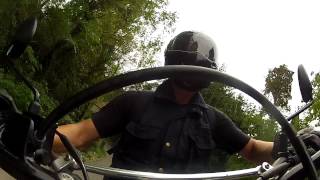 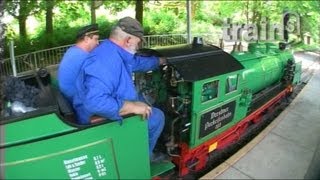 The Dresden garden's train network is one of the largest in Europe. It really looks like a "real" network even if most of the staff members are teenagers ! This miniature railway has always...

The Battle of Dresden was fought on 26–27 August 1813 around Dresden, Germany, resulting in a French victory under Napoleon against forces of the Sixth Coalition of Austrians, Russians and Prussians under Field Marshal Schwartzenberg. However, Napoleon's victory was not as complete as it could have been. Substantial pursuit was not undertaken after the battle, and the flanking corps was surrounded and forced to surrender a few days later at the Battle of Kulm.

The Technische Universität Dresden (usually translated from German as Dresden University of Technology and abbreviated TU Dresden or TUD) is the largest institute of higher education in the city of Dresden, the largest university in Saxony and one of the 10 largest universities in Germany with 36,066 students as of 2010. The name Technische Universität Dresden has only been used since 1961; the history of the university, however, goes back nearly 200 years to 1828.

The Saxon State Library (full name in German: Sächsische Landesbibliothek – Staats- und Universitätsbibliothek Dresden), abbreviated SLUB Dresden, is located in Dresden, Germany. It is both the regional library for the German State of Saxony as well as the academic library for the Dresden University of Technology (German: Technische Universität Dresden). It was created in 1996 through the merger of the Saxon State Library (SLB) and the State and University Library Dresden (SUBD).

The Leibniz Institute for Solid State and Materials Research in Dresden – in short IFW Dresden – is a non-university research institute and a member of the Gottfried Wilhelm Leibniz Scientific Community. It is concerned with modern materials science and combines explorative research in physics, chemistry and materials science with technological development of new materials and products.

Located at 51.0261, 13.7244 (Lat. / Lng.), about 2 miles away.
Wikipedia Article
Foundations based in Germany, Physics institutes, Research institutes in Germany, Education in Dresden

Gohlig is a mountain of Saxony, southeastern Germany.

The Russian Orthodox Church of Saint Simeon of the Wonderful Mountain (Russisch-Orthodoxe Kirche des Heiligen Simeon vom wunderbaren Berge) is a Russian Orthodox church in the German city of Dresden. It was designed by Harald Julius von Bosse and Karl Weißbach and built from 1872 to 1874. It is dedicated to Simeon Stylites the Younger.

St John's Church was a church building constructed in Dresden for the expatriate American community in 1883 to 1884. It was damaged by bombing in 1945 and demolished in 1959.

The Zionskirche is the name given to two Evangelical Lutheran church buildings in the Südvorstadt district of Dresden. The first, the Alte Zionskirche or Old Zion's Church was built by Schilling & Graebner from 1908 to 1912. This building was hit and badly damaged by fire during the bombing in February 1945. A temporary roof was later added and it is now preserved as a ruin, housing a lapidarium with 3000 sculptures.

These are some bigger and more relevant cities in the wider vivinity of Bannewitz.

This place is known by different names. Here the ones we know:
Банневиц, Баневиц, 巴内维茨