Local time in Göttingen is now 07:48 AM (Saturday). The local timezone is named Europe / Berlin with an UTC offset of one hour. We know of 12 airports in the vicinity of Göttingen, of which 5 are larger airports. The closest airport in Germany is Kassel-Calden Airport in a distance of 25 mi (or 41 km), West. Besides the airports, there are other travel options available (check left side).

There are several Unesco world heritage sites nearby. The closest heritage site in Germany is Mines of Rammelsberg, Historic Town of Goslar and Upper Harz Water Management System in a distance of 26 mi (or 42 km), North-East. Looking for a place to stay? we compiled a list of available hotels close to the map centre further down the page.

When in this area, you might want to pay a visit to some of the following locations: Rosdorf, Gemeinde Friedland, Waake, Rohrberg and Juhnde. To further explore this place, just scroll down and browse the available info. 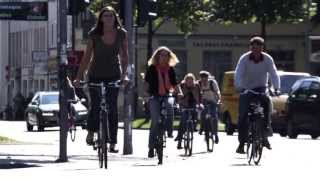 The University of Göttingen for Scholars

Founded in 1737, the University of Goettingen is a research university of high international standing. It is well-known, not only for its remarkably diverse range of subjects, but also for... 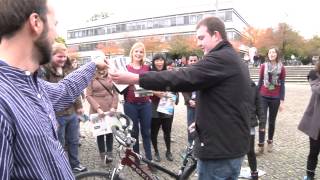 Studying at the University of Göttingen: Introduction Days for International Students 2013 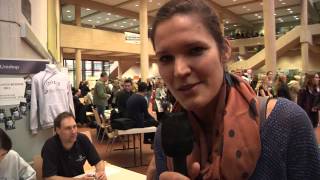 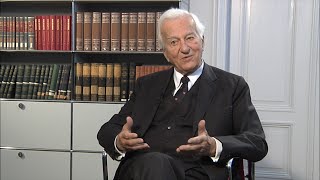 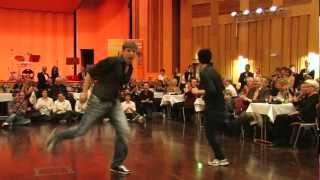 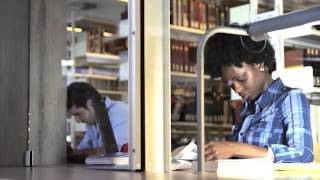 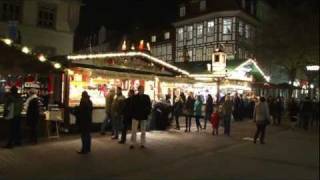 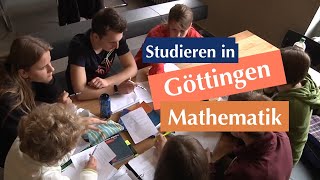 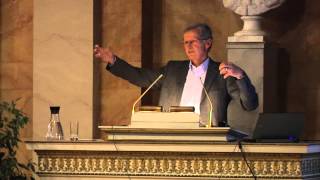 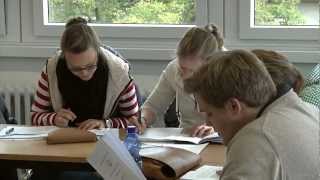 Albanifriedhof is a cemetery in Göttingen, Germany just outside the city wall to the southeast. It is most famous as the final resting place of Carl Friedrich Gauss. The cemetery is named after St. Albani Evangelical Lutheran Church in Göttingen.

The Gänseliesel is a fountain which was erected in 1901 in front of the mediaeval town hall of Göttingen, Germany. Although rather small in size, the fountain is the most well-known landmark of the city. Today, it is an essential part of the graduation celebrations for every student who finishes a doctorate at the George August University Göttingen to climb the fountain and to kiss the statue of the goose girl.

The Paulinerkirche in the historic city center of Göttingen was completed as a minster in 1304. Today it serves as a convention and exposition centre for the Göttingen State and University Library. In 1294 the Dominican Order was permitted to settle in Göttingen and started to build a monastery in the western part of the city center. The minster was constructed in the style of a gothic hall church typical for the order.

The Sammlung für Völkerkunde (German for Ethnological Collection) at the Institute of Cultural and Social Anthropology of the University of Göttingen is one of Germany's most important ethnological collections. The museum was founded around 1780 and revived around 1930, and is now funded by the state of Lower Saxony.

The Göttingen Academy of Sciences (in German Akademie der Wissenschaften zu Göttingen) is the second oldest of the seven academies of sciences in Germany. It has the task of promoting research under its own auspices and in collaboration with academics in and outside Germany. It has its seat in the university town of Göttingen.

Max Planck Institute for the Study of Religious and Ethnic Diversity

Göttingen railway station, known in German as Bahnhof Göttingen, is an InterCityExpress stop on Germany's domestic long-distance rail network and the only passenger station of the city of Göttingen. Built in 1854 as the terminus of the Hanoverian Southern Railway, the station lies west of the medieval town centre. The station today has four platform islands each with two through tracks. In addition there is a through track for goods traffic between the station building and the platforms.

Located at 51.5382, 9.9367 (Lat. / Lng.), about 0 miles away.
Wikipedia Article
Botanical gardens in Germany, Gardens in Lower Saxony, University of Göttingen

The Theater im OP (ThOP) is the university theater of Georg-August-Universität Göttingen. It was founded by the theatre section of the German Department. Its main objective is to give training and practical experience in theater. The theater's name refers to its location, which is the former medical operation room. This structure produces a virtual theater-in-the-round (bench seats are on the two larger, opposing sides and additional seats are often added on a third side.

These districts belong to Göttingen.

These are some bigger and more relevant cities in the wider vivinity of Göttingen.