Local time in Hannover is now 07:59 AM (Saturday). The local timezone is named Europe / Berlin with an UTC offset of one hour. We know of 8 airports in the vicinity of Hannover, of which 3 are larger airports. The closest airport in Germany is Hannover Airport in a distance of 7 mi (or 11 km), North. Besides the airports, there are other travel options available (check left side).

There are several Unesco world heritage sites nearby. The closest heritage site in Germany is St Mary's Cathedral and St Michael's Church at Hildesheim in a distance of 17 mi (or 28 km), South-East. We found 1 points of interest in the vicinity of this place. If you need a place to sleep, we compiled a list of available hotels close to the map centre further down the page.

Depending on your travel schedule, you might want to pay a visit to some of the following locations: Langenhagen, Garbsen-Mitte, Nordstemmen, Giesen and Springe. To further explore this place, just scroll down and browse the available info. 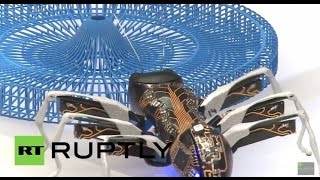 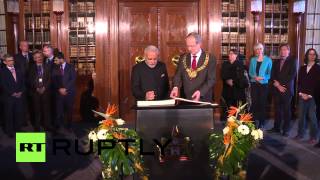 Indian Prime Minister Narendra Modi signed the 'Golden Book' of Hanover at Hanover City Hall, Sunday. The book is signed by all dignitaries who visit the city, and meet with Mayor of Hanover... 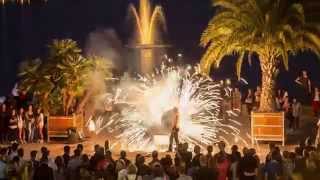 Enjoy the new Hannover timelapse image film - one day in the vibrant city of Hannover in just 5 minutes! Including all tourist highlights such as the Old Town, the Royal Gardens of Herrenhausen... 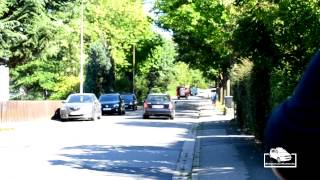 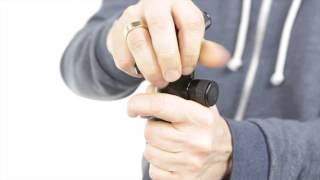 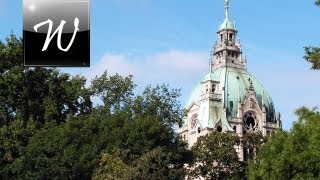 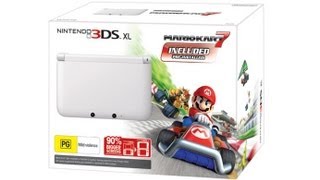 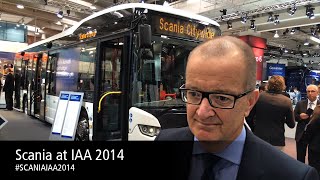 At Scania's stand at the IAA trade exhibition, interest is high in the new hybridised bus. Jonas Hofstedt, Head of Powertrain Development at Scania, says the bus will certainly save fuel for... 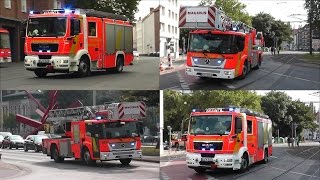 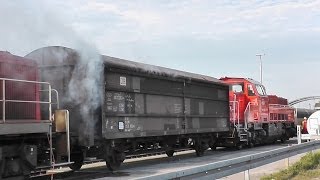 Gehry Tower is a nine-story building constructed by architect Frank Gehry; it is located at the Steintor, Goethestraße 13a, in Hanover, Germany. The building was commissioned by the city-owned Hanover Transport Services, for whom Gehry also designed a bus stop in the city. Constructed of stainless steel, the tower is memorable for the noticeable twist in its outer façade on a ferroconcrete core, making optimal use of the relatively small piece of ground on which it is located.

The Leineschloss, situated on the Leine in Hanover, Germany, is the former residence of the Hanoverian kings and the current seat of the Landtag of Lower Saxony. The first building on the site was a Franciscan friary, constructed in about 1300, which was abandoned in 1533 after the Protestant Reformation. In 1636, George, Duke of Brunswick-Lüneburg, began construction of the palace on the site as his residence. In 1742 the north-west wing was renewed.

Kröpcke is the central place of the city of Hanover in Germany. The place is situated at the crossroads of Georgstraße, Karmarschstraße, Bahnhofstraße and Rathenaustraße. It is named after Wilhelm Kröpcke, one of the owners of the former Café Robby, which was erected on the then-nameless place in 1869. Kröpcke leased the café in 1876, changed the business's name to Café Kröpcke and operated the café until 1919.

The Marktkirche St. Georgii et Jacobi (Market Church of Sts. George and James), commonly known as Marktkirche ("The Church on the Marketplace"), is the main Lutheran church in Hanover, Germany. It was built in the 14th century and, together with the nearby Old Town Hall, is considered the southernmost example of the North German brick gothic (norddeutsche Backsteingotik) architectural style. The roof and the vaults of the naves were destroyed in an air raid in 1943 and restored in 1952.

kestnergesellschaft (Kestner society) is an art gallery in Hanover, Germany, founded in 1916 to promote the arts. Its founders included the painter Wilhelm von Debschitz (1871–1948). The association blossomed under the management of Alexander Dorner and Justus Bier, pioneering modern art. After World War II, Alfred Hentzen took over the management in 1947, followed by Fritz Schmalenbach.

The New Town Hall or New City Hall in Hanover, Germany, is a city hall and was opened on July 20, 1913, after having been under construction for 12 years. It is a magnificent, castle-like building of the era of Wilhelm II in eclectic style at the southern edge of the inner city (outside of the historic city center of Hanover). The building is embedded in the 10 hectare Maschpark.

GISMA Business School in Hannover, Germany, was launched in 1999 as a joint initiative by the state of Lower Saxony and visionary private-sector enterprises. GISMA is a privately funded, self-administering institution of higher education. The School is closely affiliated with the Krannert School of Management at Purdue University (Indiana, USA) and the Leibniz University Hannover, Germany.

The Lower Saxony State Museum (German: Niedersächsisches Landesmuseum Hannover) is a museum in Hanover, Germany. It is located opposite the New City Hall. The museum comprises the State Gallery (Landesgalerie), featuring paintings and sculptures from the Middle Ages to the 20th century, plus departments of archaeology, natural history and ethnology. The museum includes a vivarium with fish, amphibians, reptiles and arthropods.

The Neustädter Kirche (new town church) is a main Lutheran parish church in Hanover, Lower Saxony, Germany. The official name is Neustädter Hof- und Stadtkirche St. Johannis zu Hannover (St. John's Church of the court and the city in the New Town at Hanover). The Baroque church was built in 1666–70. It is one of the oldest Protestant Saalkirche in Lower Saxony, conceived for the sermon as the main act of Lutheran church service.

These districts belong to Hannover.

These are districts that are close by, but belong to a different city than Hannover.

These are some bigger and more relevant cities in the wider vivinity of Hannover.