The district Groß Buchholz of Hannover in Lower Saxony is a subburb in Germany about 152 mi west of Berlin, the country's capital town.

While being here, you might want to pay a visit to some of the following locations: Langenhagen, Lehrte, Sehnde, Garbsen-Mitte and Algermissen. To further explore this place, just scroll down and browse the available info. 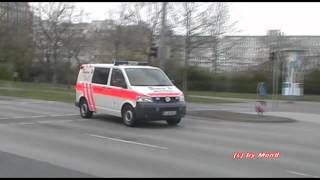 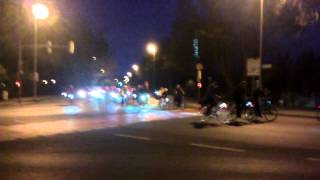 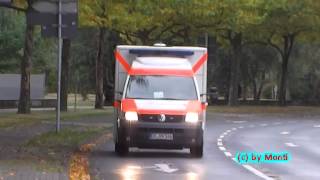 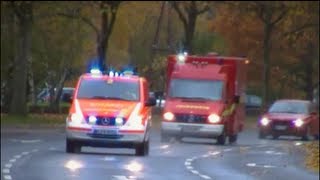 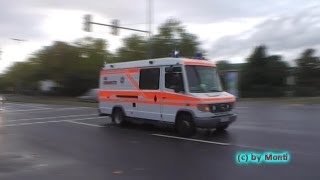 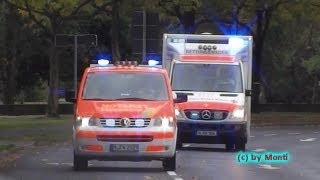 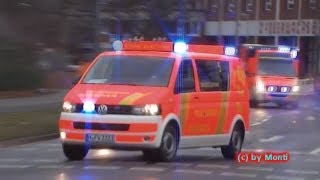 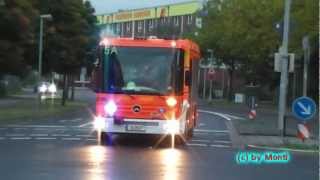 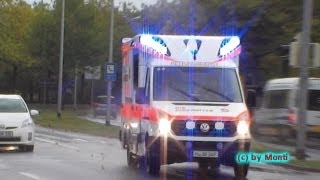 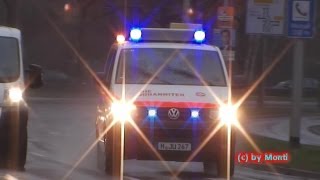 The University of Veterinary Medicine Hanover (German: Tierärztliche Hochschule Hannover, TiHo) is a university in Hanover and one of the five facilities for veterinary medicine in Germany, and the only one that remains independent. It is often referred to as TiHo by its staff and students. According to the website there are currently about 2,400 university students, 2,000 of which study veterinary medicine, and 50 study biology.

Hanover Zoo is located in the city centre of Hanover, Germany. The zoo was established on May 4, 1865, and comprises an area of 22 hectares. Currently, it is home to about 3,414 animals in 237 species, which are cared for by more than 400 employees in the summer season (stocktaking 2010).

"Telemax" is also the name of a television network in Mexico. For that article, see Telemax (television network). The Telemax is a telecommunication tower built from 1988 to 1992 in Hanover. The tower was designed by Hans U. Boeckler and is 272 metres (892 feet) high. The tower stands on a 10 metre high base building, which brings its overall height to 282 metres (925 feet). Deutsche Telekom operates the tower. There is no observation deck on the Telemax.

The Hannover Messe is the world's biggest industrial fair. It is held on the Hanover fairground in Hanover, Germany. Typically, there are about 6,000 exhibitors and 200,000 visitors. The Hannover Messe started in 1947 in an undamaged factory building in Laatzen, south of Hanover, by an arrangement of the British military government in order to boost the economic advancement of post-war Germany.

The Mannesmann Tower is a tower on the Hanover fairground in Hanover, Germany. It is a free-standing lattice tower with a triangular cross-section, standing 120 metres high and carries the logo of the Hanover Fair, which erected the tower in 1954, at a height of 89.8 metres. The Mannesmann Tower hosts aerials for mobile phone services.

The Hanover fairground is an exhibition area in the Mittelfeld district of Hanover, Germany. Featuring 496,000 m² (5.3 million sq. ft. ) of covered indoor space, 58,000 m² (624,306 sq ft) of open-air space, 27 halls and pavilions and a convention centre with 35 function rooms, it is the largest exhibition ground in the world.

Hanover Central Station (Hannover Hauptbahnhof) is the main railway station for the city of Hanover in Lower Saxony, Germany.

Kröpcke is the central place of the city of Hanover in Germany. The place is situated at the crossroads of Georgstraße, Karmarschstraße, Bahnhofstraße and Rathenaustraße. It is named after Wilhelm Kröpcke, one of the owners of the former Café Robby, which was erected on the then-nameless place in 1869. Kröpcke leased the café in 1876, changed the business's name to Café Kröpcke and operated the café until 1919.

The Norddeutsche Landesbank (abbreviated Nord/LB) is a German Landesbank and one of the largest commercial banks in Germany. It is a public corporation owned by the federal states of Lower Saxony and Saxony-Anhalt with its head office in Hanover and branches in Braunschweig and Magdeburg.

The 1st Panzer Division is an armoured division of the German Army. It also bears the designation Intervention Force Division (Division Eingreifkräfte). Its staff is based at Hanover. In the course of the current reorganisation of the Bundeswehr it will become the backbone of Germany's newly formed intervention forces which will have a manpower of 35,000 soldiers in total.

Located at 52.3698, 9.76994 (Lat. / Lng.), about 2 miles away.
Wikipedia Article, Homepage
Military units and formations established in 1956, Armoured divisions of the Bundeswehr, 1956 establishments in Germany

The Eilenriedestadion is a football stadium in Hanover, Germany. It is the home ground of the amateur team of Bundesliga club Hannover 96 and is situated at the edge of the Eilenriede forest in the centre of the city.

Silbersee is a lake in Langenhagen, Lower Saxony, Germany.

The Heil- und Giftpflanzengarten der Tierärztlichen Hochschule Hannover (5000 m²) is a botanical garden specializing in medicinal and poisonous plants. It is maintained by the Tierärztlichen Hochschule Hannover, and located on campus at Bünteweg 17D, Hanover, Lower Saxony, Germany. The garden contains over 300 taxa of medicinal and poisonous plants, with nearly 100 information displays describing their appearance, preparation, and effects.

The Rudolf-Kalweit-Stadion is an association football and rugby union stadium in Hanover, Germany. It is the home ground and owned by the football team Arminia Hannover and also frequently used for international games of the Germany national rugby union team. Additionally, the American football team Hannover Spartans also uses the ground.

Hannover Karl-Wiechert-Allee is a railway station located in Heideviertel, Hannover, Germany. The station is located on the Hanover–Brunswick railway. The train services are operated by Deutsche Bahn as part of the Hanover S-Bahn. It is served by the S3, S6 and S7. It is in Zone 2 of Hannover. It is also served by line 4 of the Hanover Stadtbahn.

The Eilenriedehalle is a concert hall in Hanover, Germany. It is also used, extensively, for conferences. The hall has hosted concerts by many famous artists, spanning many different genres, including Whitesnake, Dio, Judas Priest and Scorpions.

Hochschule für Musik, Theater und Medien Hannover (University of Music, Drama and Media Hanover) (HMTMH) is an artistic-scientific university in Hanover, Lower Saxony, Germany. It dates back to 1897. From 1962 until 2010 it was named Staatliche Hochschule für Musik und Theater Hannover (State University of Music and Drama Hanover), short: Musikhochschule Hannover. Since 2010, the president has been Susanne Rode-Breymann.

Eisstadion am Pferdeturm, is an arena in Hannover, Germany. It is primarily used for ice hockey, and is the home to the Hannover Indians of the 2nd Bundesliga. It opened in 1959 and holds 4,608 spectators.

The Eilenriede is a 640-hectare inner-city park located within Hanover, Germany. It is one of Europe's largest urban parks, and is also known locally as "grüne Lunge" meaning "green lung". The connected forest area is one of the biggest inner-city forest areas in Europe.

These districts also belong to Hannover.

These are districts that are close by, but belong to a different city than Hannover.

These are some bigger and more relevant cities in the wider vivinity of Hannover.

Jedox Anwenderschulung In Hannover
Starting at: 11:00 am (11:00).
More Information: eventful.com.

This place is known by different names. Here the ones we know:
Groß, Groß Buchholz