Hademstorf in Lower Saxony with it's 924 inhabitants is a city in Germany about 159 mi (or 256 km) west of Berlin, the country's capital.

Local time in Hademstorf is now 08:47 AM (Saturday). The local timezone is named Europe / Berlin with an UTC offset of one hour. We know of 8 airports in the vicinity of Hademstorf, of which 3 are larger airports. The closest airport in Germany is Hannover Airport in a distance of 18 mi (or 28 km), South. Besides the airports, there are other travel options available (check left side).

There are several Unesco world heritage sites nearby. The closest heritage site in Germany is St Mary's Cathedral and St Michael's Church at Hildesheim in a distance of 41 mi (or 66 km), South. We found 3 points of interest in the vicinity of this place. If you need a place to sleep, we compiled a list of available hotels close to the map centre further down the page.

Depending on your travel schedule, you might want to pay a visit to some of the following locations: Essel, Eickeloh, Schwarmstedt, Gilten and Grethem. To further explore this place, just scroll down and browse the available info. 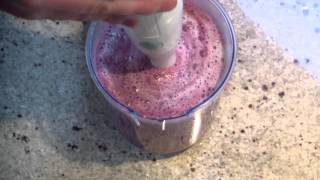 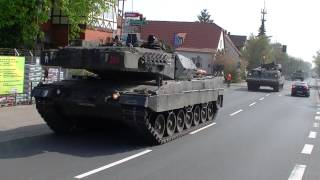 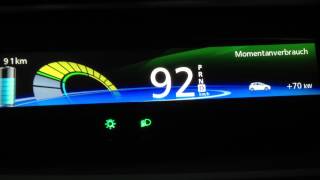 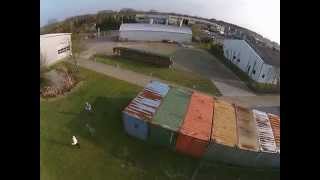 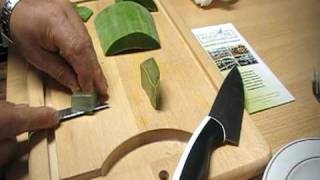 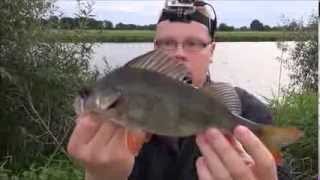 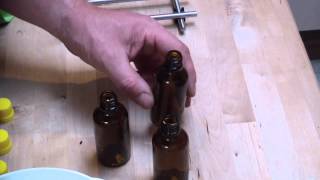 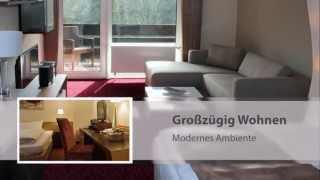 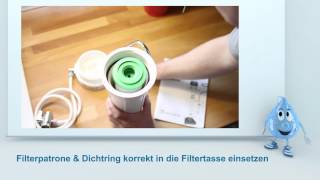 The Leine is a river in Thuringia and Lower Saxony, Germany. It is a left tributary of the River Aller (and so of the River Weser as well) and 281 km in length. The river's source is located close to the town of Leinefelde in Thuringia. Forty kilometres downriver, the river enters Lower Saxony and runs northwards. Important towns upstream to down along its course are Göttingen, Einbeck, Alfeld and Gronau, before the river enters Hanover, the largest city on its banks.

The Serengeti Park in Hodenhagen, Lower Saxony, is a zoo and leisure park in North Germany.

Blankenburg Castle was a small castle in the village of Engehausen in the municipality of Essel in the German state of Lower Saxony. It dates roughly to the 13th century. All that remains are parts of the surrounding rampart. Today a rural farmstead, formerly a manor house, stands on the site of the old castle. The castle was built on the north bank of the river Aller above the flood plain. Today it lies on a silted-up branch of the old river.

Hodenhagen Castle is the site of a former lowland castle (Niederungsburg) built in the 13th century in the vicinity of Hodenhagen in the German state of Lower Saxony. This medieval manor house only lasted just under 100 years and was destroyed in 1289.

Uhlenburg is the site (Burgstall) of a lowland castle that was built in the 14th century close to the River Aller near Essel in the German state of Lower Saxony. This Late Middle Ages aristocratic seat only existed for a few decades towards the end of the 14th century and was destroyed by force in 1393/94.

These are some bigger and more relevant cities in the wider vivinity of Hademstorf.