Godshorn in Lower Saxony is a city in Germany about 156 mi (or 251 km) west of Berlin, the country's capital city.

Local time in Godshorn is now 12:22 AM (Sunday). The local timezone is named Europe / Berlin with an UTC offset of 2 hours. We know of 8 airports in the vicinity of Godshorn, of which 3 are larger airports. The closest airport in Germany is Hannover Airport in a distance of 2 mi (or 3 km), North-West. Besides the airports, there are other travel options available (check left side).

There are several Unesco world heritage sites nearby. The closest heritage site in Germany is St Mary's Cathedral and St Michael's Church at Hildesheim in a distance of 22 mi (or 36 km), South-East. We discovered 2 points of interest in the vicinity of this place. Looking for a place to stay? we compiled a list of available hotels close to the map centre further down the page.

When in this area, you might want to pay a visit to some of the following locations: Langenhagen, Hannover, Garbsen-Mitte, Lindwedel and Wietze. To further explore this place, just scroll down and browse the available info. 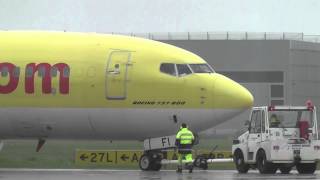 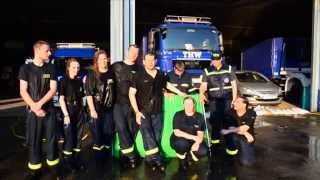 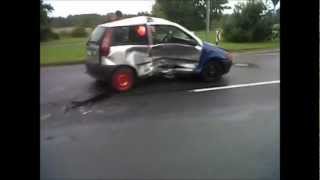 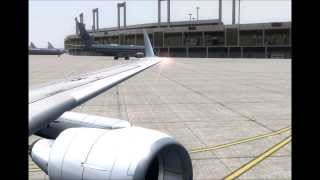 Thank you for watching, Please Suscribe and rate for more! Check out my partnerchannel: FootAndFly: http://www.youtube.com/channel/UCpyeR2qEu9erA7FjamcNzYA Toronto Planespotting: ... 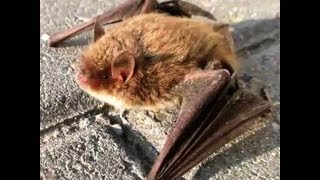 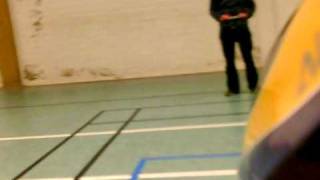 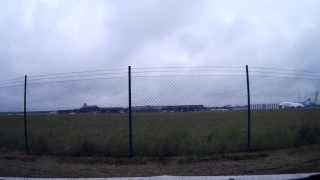 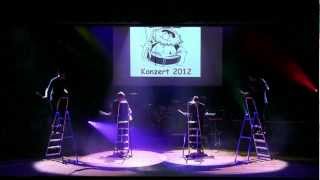 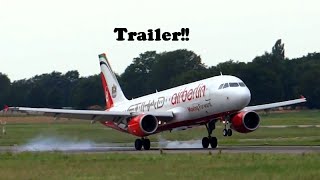 HANNOVER AIRPORT SUMMERTIME: 6 good friends - 6 cameras - more than 100 clips - over 70 different Aircrafts... and 1 video: This is our trailer for the Big Planespotting Summertime Video... 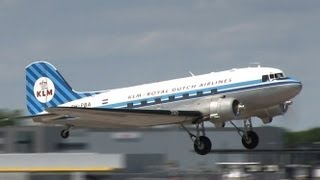 Takeoff and landing of Douglas DC-3 Dakota (C-47) from KLM at Hannover Airport (HAJ / EDDV). The historic plane with the identification PH-PBA completed several sightseeing flights at this...

The Nordstadt (North City) is the university quarter in the German city of Hanover. It was originally characterized by small factories and a big railway freightyard closed in 1996. During World War II large parts of the district were destroyed. Today, due to the university and cultural clubs, this district is a preferred residential area for students and people of immigrant background.

Herrenhausen is an area of the German city Hanover which is most notable for the baroque Herrenhausen Gardens. Ernest Augustus, Elector of Brunswick-Lüneburg died in Herrenhausen Castle and his grandson King George II of Great Britain was born there. During the Second World War the castle was completely destroyed in a British bombing on October 18, 1943.

Hannover-Langenhagen Airport is located in Langenhagen, 11 km north of the centre of Hanover, the capital of the German state of Lower Saxony. It is the ninth largest airport in Germany.

TUIfly Vermarktungs GmbH is a low cost airline based at Hannover Airport in Langenhagen, Lower Saxony, Germany. The airline offers both charter and scheduled flights. About 60% of all seats are sold directly, 30% as a part of a TUI holiday package and 10% by other agencies. TUIfly, with its fleet of 38 aircraft, is the third largest airline in Germany, behind Lufthansa and Air Berlin.

The Botanischer Schulgarten Burg (7.5 hectares) is a botanical garden for students maintained by the municipal Schulbiologiezentrum Hannover organization. It is located at Vinnhorster Weg 2, Hannover, Lower Saxony, Germany, and open weekdays. The garden was established in 1927 to provide practical botany experiences to students.

Hannover-Leinhausen is a railway station located in Hannover, Germany. The station is located on the Hanover–Minden railway and the Bremen–Hanover railway. The train services are operated by Deutsche Bahn as part of the Hanover S-Bahn. Hannover-Leinhausen is served by the S1 and S2. It is in Zone 2 of Hannover. For information see http://www. gvh. de

Benecke-Kaliko AG, based in Hanover, develops and manufactures technical and decorative surface materials made of plastics.

These are some bigger and more relevant cities in the wider vivinity of Godshorn.

This place is known by different names. Here the ones we know:
Gutereshorn [a. 1225], Goodshu'ern, Gudszurn