Meissen in Saxony with it's 28,492 habitants is located in Germany about 94 mi (or 152 km) south of Berlin, the country's capital town.

Current time in Meissen is now 05:31 PM (Friday). The local timezone is named Europe / Berlin with an UTC offset of one hour. We know of 8 airports close to Meissen, of which 5 are larger airports. The closest airport in Germany is Dresden Airport in a distance of 13 mi (or 21 km), East. Besides the airports, there are other travel options available (check left side).

There are several Unesco world heritage sites nearby. The closest heritage site in Germany is Dresden Elbe Valley in a distance of 17 mi (or 28 km), South-East. If you need a hotel, we compiled a list of available hotels close to the map centre further down the page.

While being here, you might want to pay a visit to some of the following locations: Niederau, Weinbohla, Priestewitz, Klipphausen and Nunchritz. To further explore this place, just scroll down and browse the available info. 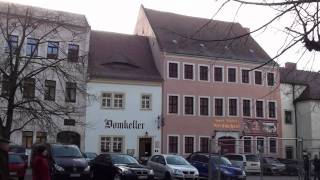 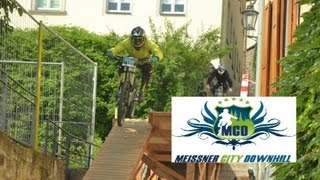 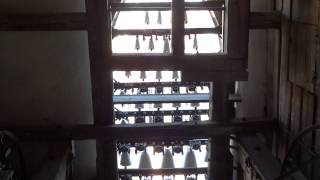 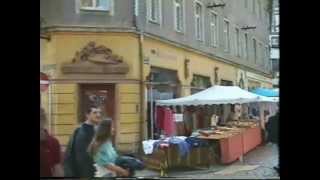 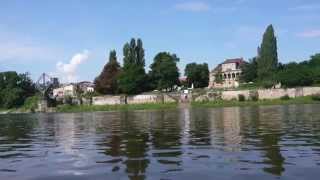 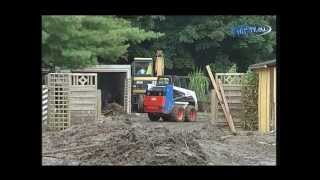 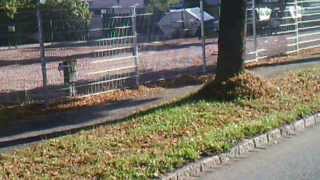 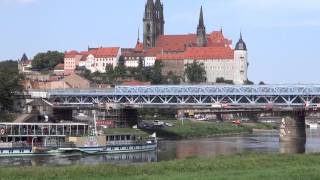 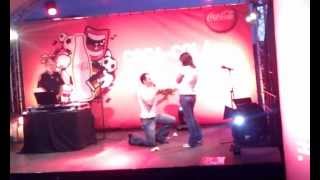 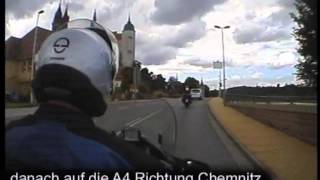 The Albrechtsburg is a Late Gothic castle that dominates the town centre of Meissen in the German state of Saxony.

Meissen porcelain or Meissen china is the first European hard-paste porcelain that was developed from 1708 by Ehrenfried Walther von Tschirnhaus. After his death that October, Johann Friedrich Böttger, continued his work and brought porcelain to the market. The production of porcelain at Meissen, near Dresden, started in 1710 and attracted artists and artisans to establish one of the most famous porcelain manufacturers, still in business today as Staatliche Porzellan-Manufaktur Meissen GmbH.

Proschwitz is a small village near Meißen in the Free State of Saxony, Germany. The nearby Proschwitz Castle is a winery. During World War II there was an ammunition factory there.

Jahnabach is a river of Saxony, Germany.

Triebisch is a river of Saxony, Germany.

Ockrilla, Niederau, is a municipality in the district of Meissen. With 633 inhabitants, it is the largest village in the municipality of Niederau.

These districts belong to Meissen.

These are some bigger and more relevant cities in the wider vivinity of Meissen.