Halsbrücke in Saxony with it's 3,619 habitants is located in Germany about 109 mi (or 175 km) south of Berlin, the country's capital town.

Current time in Halsbrücke is now 06:57 PM (Monday). The local timezone is named Europe / Berlin with an UTC offset of 2 hours. We know of 8 airports close to Halsbrücke, of which 4 are larger airports. The closest airport in Germany is Dresden Airport in a distance of 22 mi (or 36 km), North-East. Besides the airports, there are other travel options available (check left side).

There are several Unesco world heritage sites nearby. The closest heritage site in Germany is Dresden Elbe Valley in a distance of 21 mi (or 34 km), East. If you need a hotel, we compiled a list of available hotels close to the map centre further down the page.

While being here, you might want to pay a visit to some of the following locations: Freiberg, Reinsberg, Oberschoena, Grosshartmannsdorf and Eppendorf. To further explore this place, just scroll down and browse the available info. 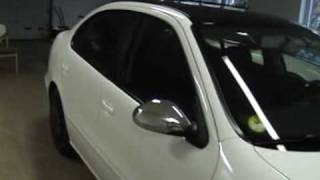 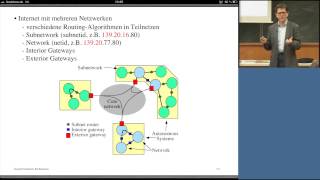 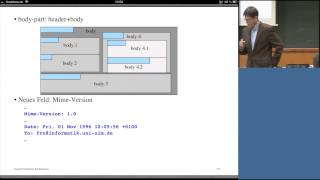 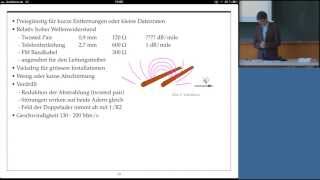 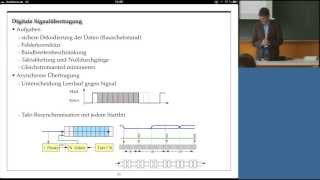 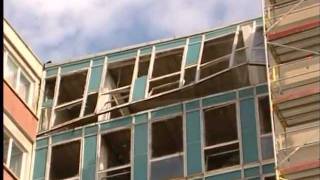 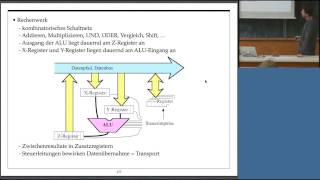 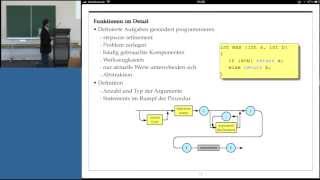 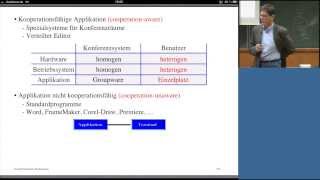 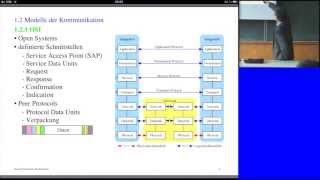 Freiberg is a former district in the Free State of Saxony, Germany. It was bounded by (from the west and clockwise) the district of Mittlerer Erzgebirgskreis, the city of Chemnitz, the districts of Mittweida, Meißen and Weißeritzkreis, and by the Czech Republic.

Freiberg University of Mining and Technology

Located at 50.9181, 13.3408 (Lat. / Lng.), about 2 miles away.
Wikipedia Article, Homepage
Universities and colleges in Saxony, Schools of mines, Educational institutions established in the 1760s, 1765 establishments, Freiberg, Mining in the Ore Mountains

The Freiberg Cathedral or Cathedral of St Mary (German: Dom St. Marien) is a church of the Evangelical-Lutheran Church of Saxony in Freiberg in Saxony. The term Dom, a German synecdoche used for collegiate churches and cathedrals alike, is often uniformly translated as cathedral into English, even though this church here was a collegiate church, not a cathedral (seat of a bishop).

Halsbrücker Esse is a smokestack to the north of Halsbrücke near Freiberg. It is also known as Hohe Esse or Halsbrück(e)ner Esse, Esse being an East Central German word for a smokestack. With a height of 140m it was the highest smokestack in the world at its completion and it remains the tallest brick building in Europe and is a technical and industrial historical monument.

The Freiberg Mining Field (German: Freiberger Revier or Freiberger Bergbaurevier) is an ore field which, in its widest sense, is located on an ore deposit of precious and non-ferrous metals roughly 35 x 40 kilometres in area in the lower Eastern Ore Mountains in the German Free State of Saxony.

The Saxon Mining Office is the executive authority for mining rights in the German state of Saxony. It is also responsible for all non-metallic mineral resources on the terrain of the former East Germany.

Freudenstein Castle is located on the Schloßplatz ("Castle Square") on the edge of the town centre of Freiberg in the German state of Saxony. Its history is closely linked to the House of Wettin. After several connversions the castle is now a stately home with four wings comprising these buildings: the Langes Haus, Neues Haus, Kirchenflügel, Großer Turm und Schmales Haus ("Long House", "New House", "Church Wing", "Great Tower" and "Narrow House").

Christiansdorf, historically spelt Christianesdorph in 1183 and Christianisdorf in 1185, was a forest settlement in the Duchy of Saxony (the present day German state of Saxony) that only existed for a few years, but is credited as being the first place in the Ore Mountains that silver ore was discovered. The little mining settlement in the March of Meissen and was a forerunner of the present town of Freiberg, which itself was founded in the 1160s.

These are some bigger and more relevant cities in the wider vivinity of Halsbrücke.