Current time in Wolfsburg is now 10:37 PM (Thursday). The local timezone is named Europe / Berlin with an UTC offset of 2 hours. We know of 11 airports near Wolfsburg, of which 5 are larger airports. The closest airport in Germany is Braunschweig Wolfsburg Airport in a distance of 12 mi (or 19 km), South-West. Besides the airports, there are other travel options available (check left side).

There are several Unesco world heritage sites nearby. The closest heritage site in Germany is St Mary's Cathedral and St Michael's Church at Hildesheim in a distance of 40 mi (or 64 km), South-West. If you need a hotel, we compiled a list of available hotels close to the map centre further down the page.

While being here, you might want to pay a visit to some of the following locations: Tappenbeck, Weyhausen, Jembke, Tiddische and Barwedel. To further explore this place, just scroll down and browse the available info. 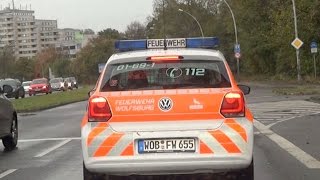 How many Volkswagen cars do you see while driving around Wolfsburg?

How many Volkswagen cars do you see while driving around Wolfsburg? According to public records, it´s up to 94% of the total car pool! Can you count them all? 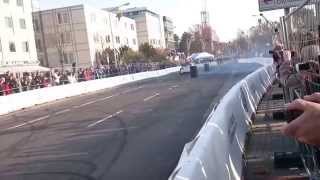 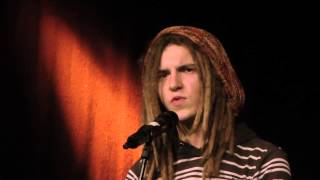 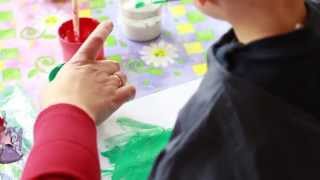 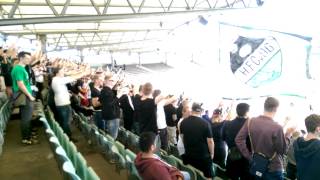 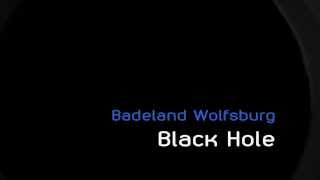 This is a small clip from today with my MTB bike:) i was boring hahah:D. 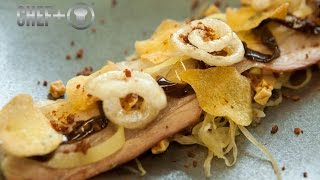 Sven Elverfeld, three Michelin star chef from restaurant Aqua in Wolfsburg Germany, talks about his food style and philosophy and creates two dishes from his current menu. Never miss another... 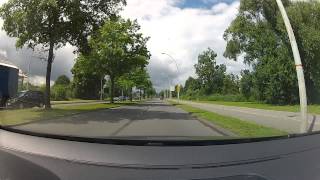 drive in Wolfsburg city and small piece of autobahn

The Autostadt is a visitor attraction adjacent to the Volkswagen factory in Wolfsburg, Germany, with a prime focus on automobiles. It features a museum, feature pavilions for the principal automobile brands in the Volkswagen Group, a customer centre where customers can pick up new cars, and take a tour through the enormous factory, a guide to the evolution of roads, and cinema in a large sphere. It is also home to the largest glass doors in the world and the longest printed line.

The Phaeno Science Center is an interactive science center in Wolfsburg, Germany, completed in 2005. Phaeno arose from progressive urban planning by the City of Wolfsburg. In 1998 City officials were developing a plot of vacant, public land immediately adjacent to Wolfsburg's railway station and just south of VW's huge, then-unfinished attraction Autostadt. An art museum was planned for the site, but Dr.

Arbeitsdorf was a concentration camp established by the Nazis in 1942.

VfL-Stadion am Elsterweg is a multi-use stadium in Wolfsburg, Germany. It was used mostly for football matches and hosted the home matches of VfL Wolfsburg. The stadium was able to hold 21,000 people and opened in 1948. It was closed in 2002 when Volkswagen Arena opened. Now it is used by Wolfsburg's 2nd squad, which plays in the 4. Division and also by Wolfsburg's 1. Division Women-Team.

Allersee is a lake in Wolfsburg, Lower Saxony, Germany. At an elevation of 57 m, its surface area is 0.29 km².

These districts belong to Wolfsburg.

These are districts that are close by, but belong to a different city than Wolfsburg.

These are some bigger and more relevant cities in the wider vivinity of Wolfsburg.